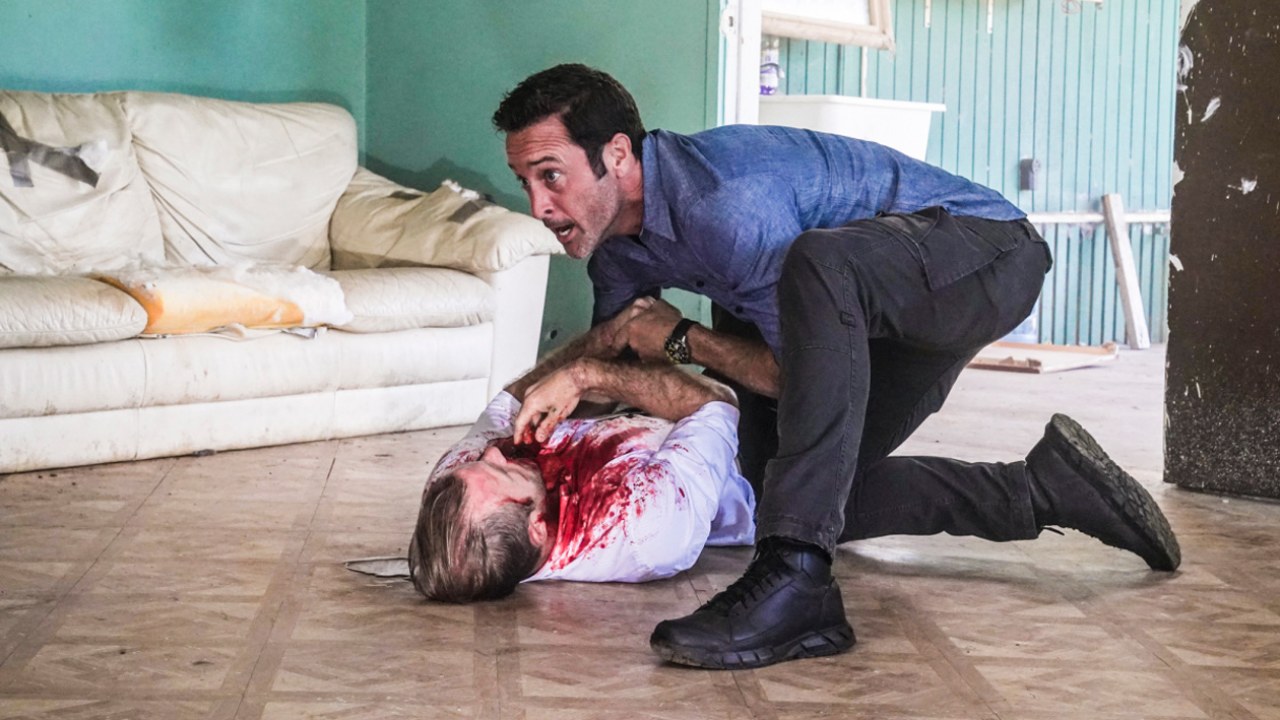 The hit crime series “Hawaii Five-0”, which launched in 2010, will end April 3 in the US on CBS after 10 seasons of loyal service. Discover the first ultra nostalgic trailer for this highly anticipated finale by fans.

All good things come to an end. After 10 seasons and no less than 240 episodes, Hawaii Five-0, the Hawaii State Police reboot launched in 2010 on CBS and broadcast in France on M6, will end on Friday, April 3 in the United States with an episode final titled “Aloha”, which means “goodbye” in Hawaiian. And to believe the first teaser unveiled by the American channel, visible above, this final series promises to be rich in emotions.

Full of nostalgia, this short trailer looks back at some defining moments from the hit detective series led by Alex O’Loughlin and Scott Caan. Thus allowing to review some images of those who left the ship during the adventure, such as Jorge Garcia, Grace Park, and Daniel Dae Kim, who will forever remain emblematic figures of Hawaii Five-0. CBS therefore chooses a best-of teaser to promote this final episode, but fans should not be disappointed by the end reserved for them by the writers since while Danny will be kidnapped by Wo Fat’s wife (Mark Dacascos) , thus leading the team to one final confrontation, Steve will finally solve the case that his father had left hanging ten years ago.