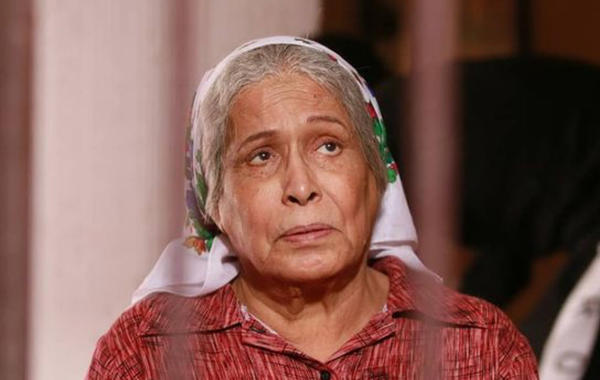 The Kuwaiti actress announced Hayat Al Fahad About her new series, which brings her together with the Kuwaiti artist Saad Al-Faraj, And published three pictures, written on the first: (And we meet again with my brother, my companion, and the memories of the past from the beautiful art, the able artist Saad Al-Faraj in a seasonal series “Mecca time” It is now being filmed in Jeddah, Saudi Arabia, directed by Manaf Abdel, script and dialogue by Abdel Mohsen Al-Roudhan.

Another picture was also published and a writer commented on it: (On the land of the beloved Kingdom of Saudi Arabia, we meet after twenty-one years with my brother Bu Badr, the able artist Saad Al-Faraj, to remind our dear audience of our past, the past of beautiful art, the seasonal series, Mecca time).

The artist Saad Al-Faraj also published on his page and announced the work and wrote: (21 years, Mecca time, the Kingdom of Saudi Arabia).

“Mecca Time” is a 7-episode work, written by Abdul Mohsen Al-Roudhan, and its events revolve in a form of suspense and excitement around two characters embodied by Al-Faraj and the Leopard. The series will be shown on a digital platform, and the names of the rest of the stars participating in the series have not been announced.