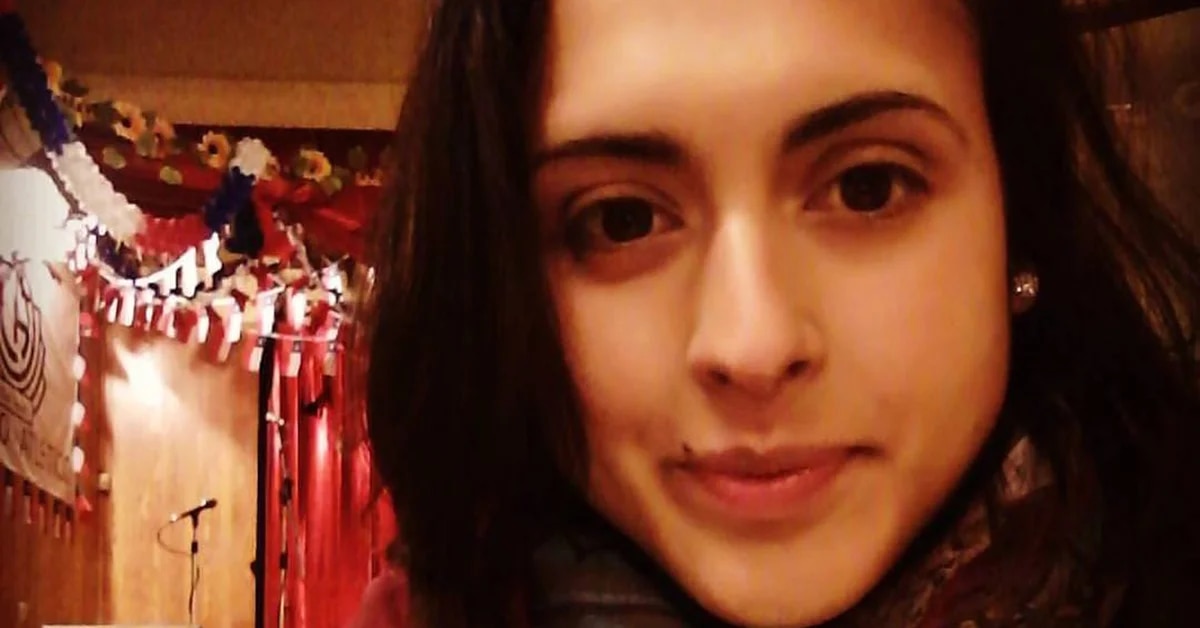 Manuela Bugueño is a competitive runner, who ran 21km in an hour and a half and placed 118th in the women’s category (5,000 ran)

Manuela Bugueno is 30 years old., is an amateur runner and traveled from Chile to participate in the Half Marathon that was held in the City of Buenos Aires last Sunday. She ran the 21 kilometers in less than an hour and a half, but a few meters from the finish, he passed out and went into cardiac collapse.

They managed to revive her after 6 minutes and today she lives to tell the tale.

“The Chilean runner Manuela Bugueño, 30, fainted when crossing the finish line after setting a time of 1h 28m”, indicated the organization of the competition in a statement. “She was immediately treated by the organization’s medical team and resuscitation tasks were performed. In coordination with the Urban Monitoring Center of the Buenos Aires Government, the transfer of an ambulance to the Fernández Hospitalwhere his attention was completed and he kept in direct contact with his family”, added the organizers in the text.

If the runner had spent more minutes without a pulse, it is very likely that she had brain damage

In dialogue with Infobae, the director of the emergency plan for the race, Diego Pizzini, explained that Bugueño is a competitive Runner, who ran 21km in an hour and a half, who was ranked 118th in the women’s category (5,000 ran) and was ranked 1,261st among the more than 20,000 participants. These marks speak of their sporting level.

Bugueño crossed the finish line and “a few meters later he collapsed, a sudden death”, pointed out the emergency coordinator of the competition and explained that a minute later she was rescued by four volunteers from the Red Cross they were very close to Advanced Medical Post located a few meters from the arrival.

Upon entering the post, one minute after the collapse, she was attended by a group of cardiologists and emergency physicians who “they found that he was unemployed, then resuscitation began with the use of a defibrillator, and in less than 6 minutes he recovered his pulse”, pointed out Pizzini.

In parallel, while the emergency physicians were resuscitating her, the evacuation operationto transfer her once she was stabilized, Fernández Hospital was notified so that they know that they were going to receive the patient, that he arrived 22 minutes after having faded at the finish of the half marathon. He collapsed at 8:35, 8:41 he recovered his pulse and at 8:57 he arrived at the Buenos Aires health center. Her state of health is good and yesterday she was transferred to the German Hospital to continue her recovery.

The first 4 minutes are fundamental in the care of sudden deathhighlighted to Infobae the sports cardiologist Norberto Debbag, “every minute that passes is 10% less survival, if resuscitated at one minute there is 90% survival; at two minutes, 80% survival, etc. If resuscitation is achieved after many minutes, the risk of neurological damage increases, which luckily this running girl does not have.”

“The entire episode, from when he broke down until he arrived at the hospital, lasted 22 minutes. The emergency team that treated her after crossing the finish line revived her first with CPR maneuvers and then with the use of the AED for six minutes.. There is a real 3 or 4 minutes to act before the brain has irreversible damage or death itself”the doctor explained to Infobae Mario Boskis, full member of the Argentine Society of Cardiology

“We have that time for the person to undergo the resuscitation maneuver with CPR and then defibrillation. With both tools, statistics speak of a 70% success rate for survival. This woman was lucky to have been in a cardio-assisted area during this traumatic event. CPR is not as effective as a heartbeat. Blood movement is generated. The heart cannot pump because it has an arrhythmia called ventricular fibrillation. The AED resets the heart’s pumping ability. Upon defibrillation, he returns to his sinus or normal rhythm,” Boskis completed.

The Ñandú Association, organizer of the race, highlighted that In 2018, it became the first competition in the country to obtain the “cardioprotected” status.. The organizers added that “for the 21k of Buenos Aires, the device once again had a cardio-assistance plan in compliance with Law 27,159 (dec 402/2022) designed by the I will emerge with the support of Emergencies Health and Kynet”.

The health operation deployed in the Buenos Aires half marathon consisted of: 27 Automatic External Defibrillators (AEDs) and 14 cardioverter defibrillators in Mobile Intensive Care Units, totaling 41 defibrillators throughout the circuit. In addition to the Central Medical Post (with clinicians, cardiologists, nurses and technicians), there were 11 First Aid posts, 14 UTIM Emergency Ambulances, 4 motorcycles with paramedical personnel, 12 motorcycles with AEDs, 15 physiotherapists and 105 lifeguards, in addition to an emergency coordination center.

“The number of attentions was below what we expected, taking into account the massiveness of the race. In general, it was about some muscular problems, “he commented. Pizziniwho university technician in civil protection and emergencies and director of Emertem.

It causes 3 million deaths annually worldwide, with a global incidence of 1 to 2 per 1,000 inhabitants. To understand it in a simple way, 1,000 episodes occur per day or 1 per minute.

There is a tendency to think that these events are fortuitous or inevitable. However, this is a false belief. In more than 80% of the cases, there were previous signs that were not addressed or risk factors that were not detected in time due to lack of controls.

“Sudden death is an unexpected death, which is surprising because the victim was not sick. Although there are many definitions, the most important thing to understand this condition is to know what it is. sudden and in apparently healthy people”, specified the cardiologist Fernando Scazzuso (MN 83.184), Head of Electrophysiology and Arrhythmias at ICBA Cardiovascular Institute.

21K Buenos Aires: more than 20 thousand souls filled the streets of Buenos Aires with color with the Half Marathon
Buenos Aires Half Marathon: tips for running 21 km for the first time
Sudden death: 80% of cases occur due to not attending to the previous signs

Cause found for problems with oxygen uptake – Heilpraxis