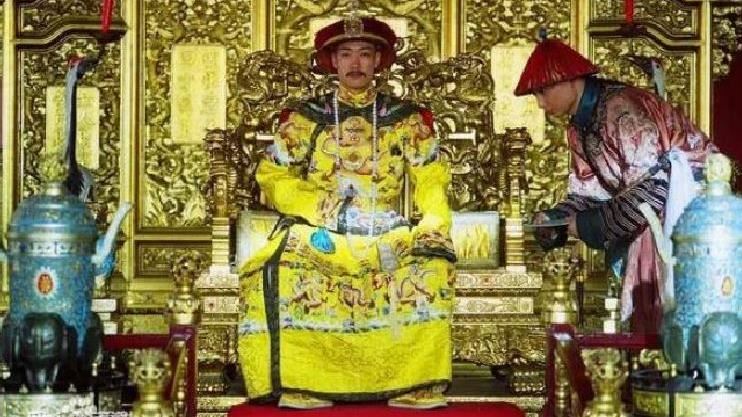 The Qing Dynasty is the last dynasty. The dynasty closest to us has a profound impact on future generations! Looking through the modern history of China, it is clear that among the 12 emperors of the Qing Dynasty, except for Xuantong Emperor Puyi who was forced to abdicate due to the Revolution of 1911, he was in power for the shortest time. Not only did one emperor not only ruled for an ultra-short time, only 11 years, but also faced internal concerns During the period when the foreign aggression was the most severe, the Qing Dynasty began to take a turn for the worse. Among the 12 emperors of the Qing Dynasty, he was the most declining emperor, especially one of his “negligences,” which also planted the seeds of national subjugation for the Qing Dynasty.

▲Which of the 12 emperors of the Qing Dynasty had the most tragic fate? Curious! . (Schematic/Retrieved from Baidu Encyclopedia)

The emperor with poor national luck was Qing Wenzong Aixinjueluo Yichi (July 17, 1831-August 22, 1861), the ninth emperor of the Qing dynasty, that is, Emperor Xianfeng; although his reign was He called it “Xianfeng”, which means “the world has plenty of food and clothing.” However, he was not at all peaceful during his reign. During the 11 years of his reign, he collapsed in Chengde Mountain Resort in 1861. He was only 31 years old. 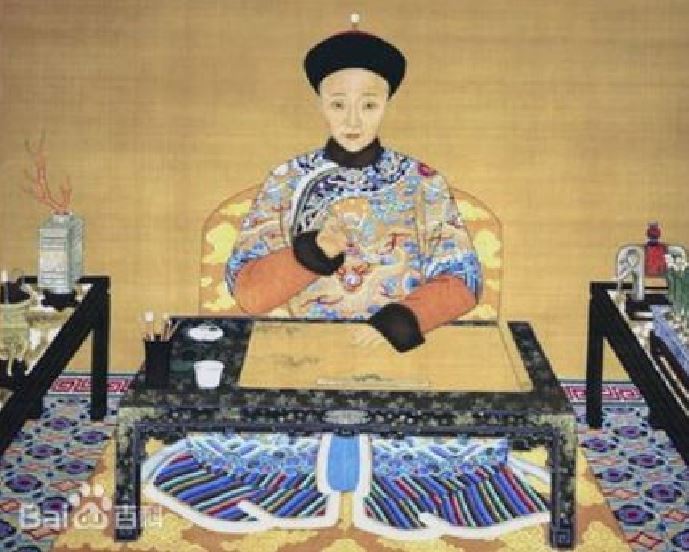 ▲During the reign of Emperor Xianfeng, both internal and external troubles continued. (Picture/Retrieved from Baidu Encyclopedia)

From the perspective of an emperor, Emperor Xianfeng was still diligent in political affairs and wanted to make a difference; he reused Han ministers to severely punish corruption, and his reforms surpassed the two monarchs of Jiaqing and Daoguang. But in terms of personal experience, among the emperors of the Qing Dynasty, the fate of Emperor Xianfeng was almost the worst. The Taiping Heavenly Kingdom Movement, the largest peasant uprising in Chinese history, made him catch up; the three thousand years of unsuccessful changes in the invasion of China by Western powers made him stand up; the decline of China’s feudal society for thousands of years also made him run into it; this historical event The “three major changes” made him unable to return to heaven, and he could only regret it for the rest of his life. 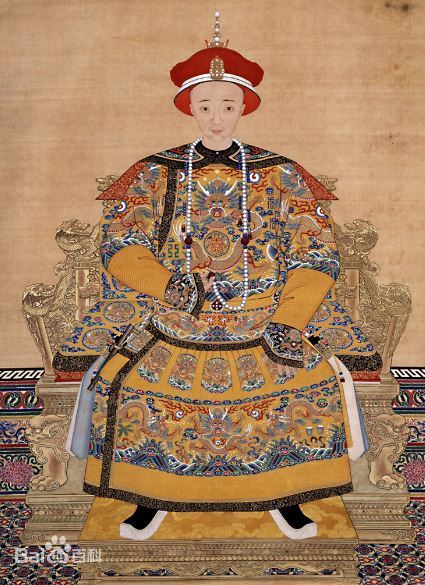 However, the “biggest negligence” of Emperor Xianfeng was that he did not prevent Cixi from usurping power, and Cixi’s intervention in politics can also be said to be indirectly caused by him. At that time, many of Emperor Xianfeng’s memorials were read by Cixi. Cixi seemed to have an instinctive interest and sensitivity to power. She did all this with great relish, making suggestions for Emperor Xianfeng. As time goes on, you will have a clear understanding of the operating mode of the highest authority. If there is no “internship” during this period, I believe it will not be easy for Cixi to listen to politics in the future. 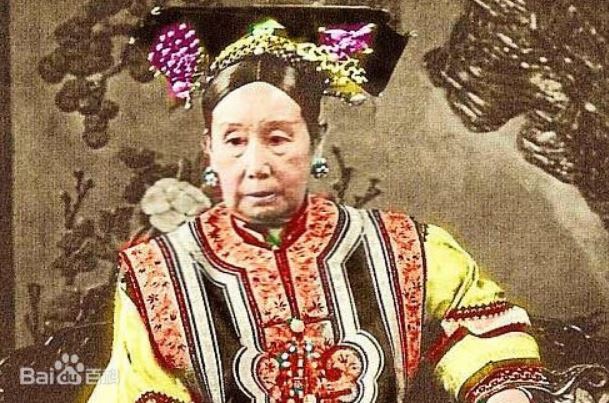 ▲The “biggest negligence” of Emperor Xianfeng was that he did not prevent Cixi from usurping power. (Picture/Retrieved from Baidu Encyclopedia)

Faced with internal and external troubles, Emperor Xianfeng was unable to reverse the decline of the Qing Dynasty. It also caused the Empress Dowager Cixi to rule for nearly half a century, pushing China into a semi-colonial abyss. His “oversight” at that time has been quietly buried. The seeds of the demise of the Qing Dynasty.