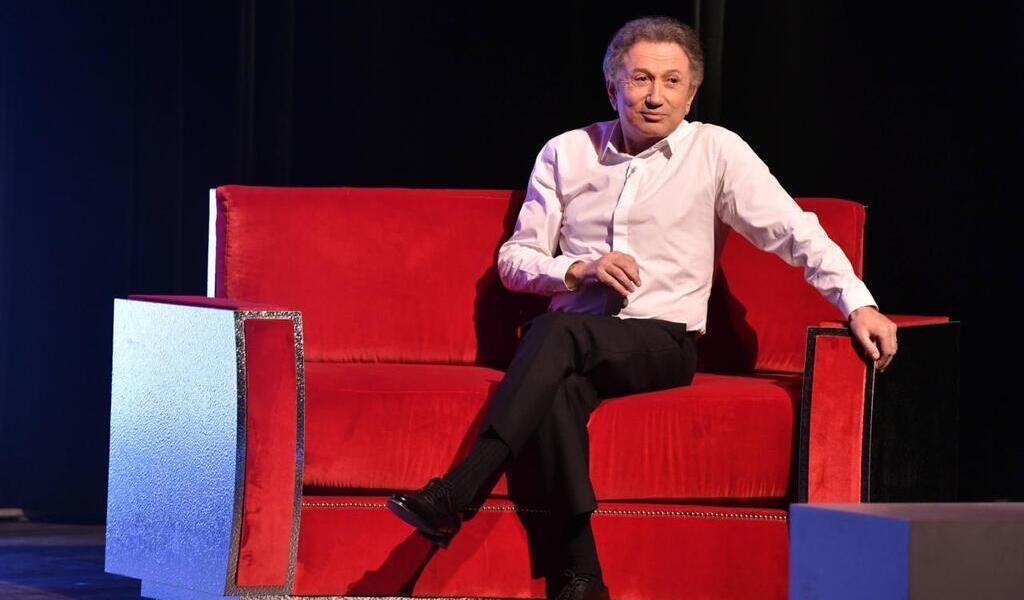 On September 26, Michel Drucker had to undergo heart surgery after feeling “Serious and unusual signs of shortness of breath” while on holiday. But the news is reassuring. “He’s better, he’s in morale!” “, confided her co-producer Françoise Coquet in the columns of Parisian.

The one who has worked with the presenter since 1973 gives some details about the operation: “He had triple bypass surgery. He was in pain the first few days, but he remained very courageous ”. Now, the star host of the small screen has left the intensive care unit to return to a classic hospital room.

“He wants to quickly recover his form”

« Michel Drucker now has to do rehabilitation. In three weeks of not moving from his bed, he lost weight and lost muscle. But he wants to quickly recover his form “, explains her co-producer to the Paris daily newspaper. While waiting to recover the full possession of his means, Michel Drucker takes care by responding in particular to the more than 500 support messages received on his phone.

But that doesn’t mean he forgot television. “In the morning, he lights CNews for the Pascal Praud show. He also likes Faustine Bollaert (in It starts today in the early afternoon on France 2). And he was in front of the series The lie, with Daniel Auteuil ”, confides Françoise Coquet.