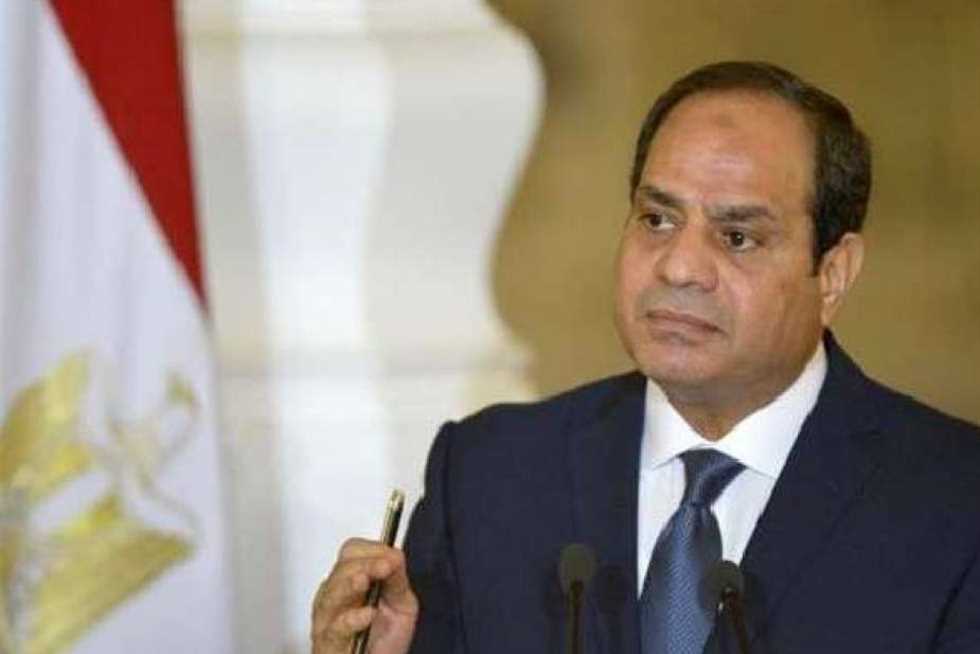 The journalist Ahmed Moussa said that President Abdel Fattah El-Sisi saved the country and the homeland from the terrorist Brotherhood.

Moussa added, during the presentation of the “On My Responsibility” program on Sada Al-Balad channel, that Sisi said a famous word, “We die before anyone approaches the Egyptians or threatens them,” commenting: “A word that enters the brain is not extracted from it.”

Musa added that Britain established the Brotherhood and supported them since Hassan al-Banna to this day, explaining that England does not like Egypt and we do not buy weapons from them.

He pointed out that there were crises and problems that were taking place before 2014, and we were hearing about the martyr of living, and there was a struggle between citizens in order to obtain their share of bread.

Moussa continued: “Cars were lined up in front of petrol stations before 2014, and no car was without empty jerrycans, searching for fuel anywhere.”

Moussa stressed that Sisi has endured a lot, the difficulties and the consequences of taking the economic reform decision, and he succeeded in it.