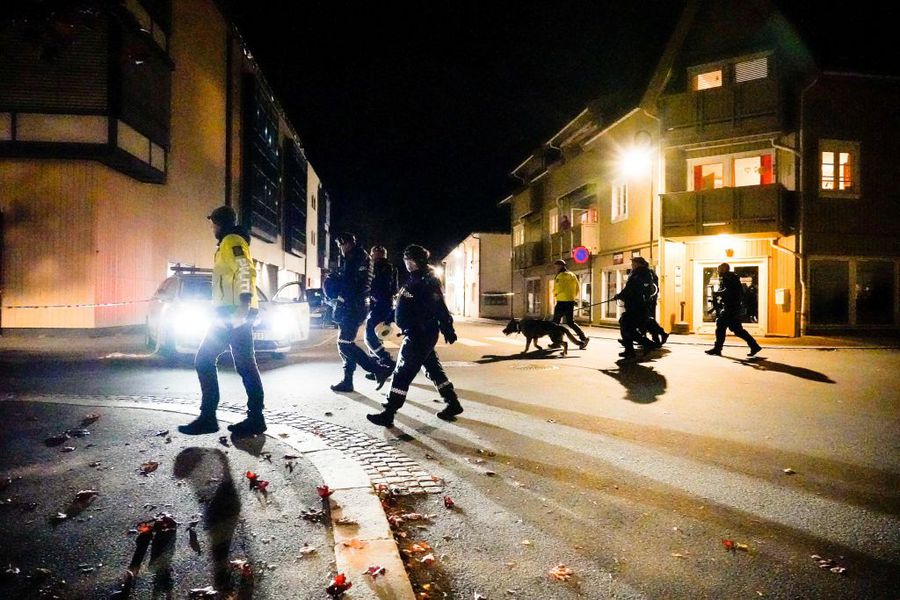 At least five people have died and two were injured this Wednesday after a man armed with a bow has been shooting arrows at those in his path through the center of the town of Kongsberg, in southern Norway.

The attack began in a supermarket of the Extra chain, as confirmed by those responsible for the establishment.

“We can confirm that there has been a serious incident in our store and that none of our employees have suffered physical injuries“Said the chain’s manager, Harald Kristiansen.

For his part, the Chief of Police of the Buskerud province, Oyvind Aas, confirmed the arrest of the assailant and does not rule out that it may be a terrorist attack. “It is natural to consider such a possibility”, but the suspect “has not been questioned and it is too early to reach a conclusion.”

The two injured were hospitalized in intensive care units, but according to Aas, nothing indicates that their lives are in danger. One of them was an off-duty police officer who was in one of the multiple attacked locations.

The Police at the moment have not given more information about the suspect, with whom the agents would have had a small confrontation before they could capture him, about half an hour after he had started shooting with the bow he carried.

For now, it is believed that he would have acted alone although it would have covered “large” areas of the center of this locality. The authorities have reported that the attacks took place in various “settings”.

The Minister of Justice of Norway, Monica Maeland, has given orders to expand the local police force and has sent several helicopters and members of the immediate response teams of the Norwegian security forces to the site.

“These facts shock us”, Prime Minister Erna Solberg declared on her last day in office. On Thursday, he will hand over his post to Labor Party member Jonas Gahr Støre, winner of the September 13 legislative elections.