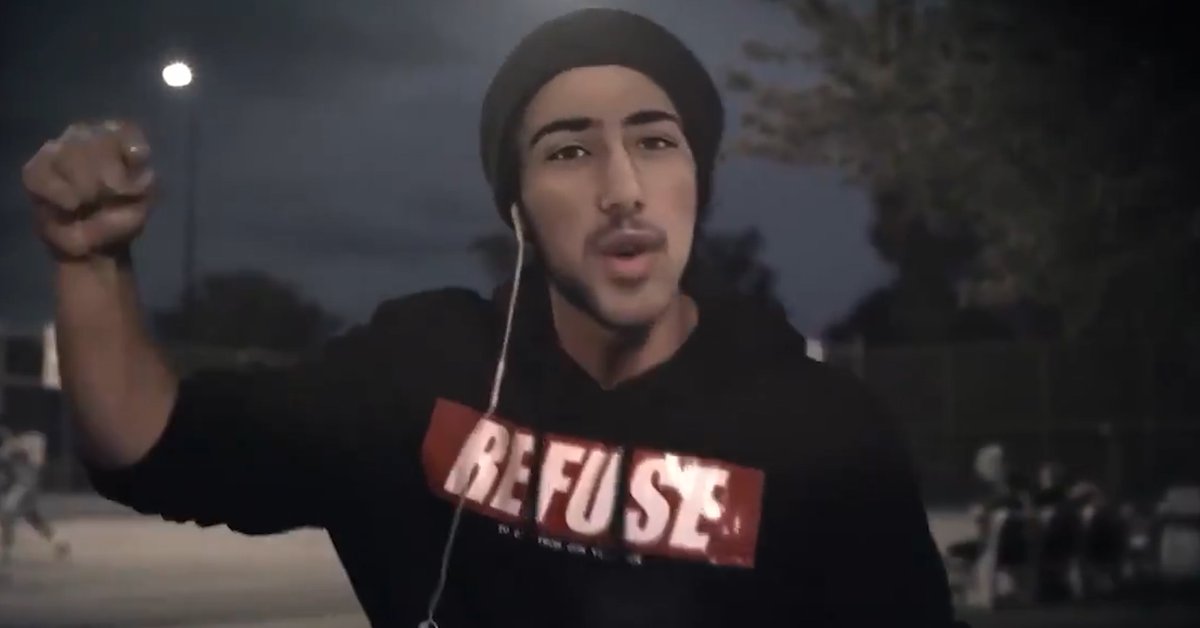 The video of Joaquin Oliver, killed in the Parkland shooting, reconstructed with artificial intelligence to ask them to vote for him

When the parents of a teenager Killed During Worst Shooting at a U.S. High School received a proposal from an advertising agency to resurrect their deceased son in a video for the elections, they did not hesitate for a moment.

“You are interviewing the parents of a boy who was murdered at his school, it takes a lot to impress us. The level is very high. We said yes, immediately ”, he tells the agency AFP Manuel Oliver, who resides in Florida with his wife Patricia.

The life of Joaquín – born in Venezuela and brought to the United States when he was only three years old – He stood up at age 17 on February 14, 2018, when a shooter shot him and 16 others at his Parkland high school. Since then, the life of his parents became that of two militants against firearms.

They provided the agency with photos of their son and an actor who looks like Joaquín recorded a message. Later, through artificial intelligence (AI), software replaced the interpreter’s face with his son’s, as if it were a digital mask.

The final video, posted in early October on unfinishedvotes.com, is one minute long: “Hey, it’s me,” says Joaquín with his hat pulled over his head and in front of a basketball court. His message is sprinkled with continuous “bro” [abreviatura de “brother”, hermano] and uses his hands a lot, like the real one.

“I left two years ago, but nothing has changed. People continue to die from firearms “says the young man.

“The November election is the first in which I could have voted, but I will never be able to choose the type of world in which I would have liked to live ”. 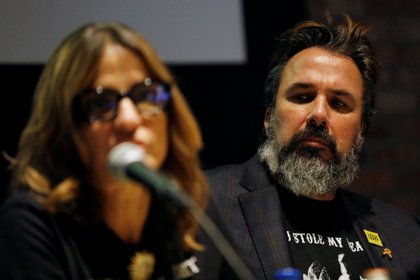 Manuel Oliver, father of Joaquin Oliver, one of 17 people who died in the 2018 shooting at Marjory Stoneman Douglas High School in Parkland, Florida, watches as his wife Patricia speak at a press conference on the first anniversary of the shooting in New York, February 14, 2019 (REUTERS / Mike Segar)

“Vote for me, because I can’t”, concludes in a forceful closing.

Joaquín’s video is, however, a separate case. Is it ethical to make a dead youth speak, even for a good cause? “This is the perfect example of the good use of these technologies”, defends Manuel. 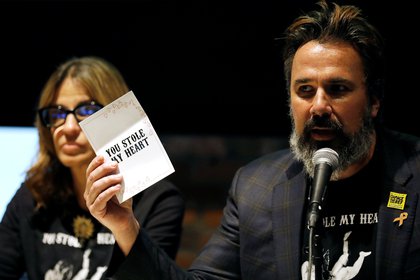 And those who insult him – as you can see in the comments section of the video on YouTube – the father asks angrily what is really immoral, your video “or the way politicians handle gun violence in this country?”.

Tim Jones, the McCann New York creative who had this “crazy idea”, I didn’t know how the parents were going to react. “It is a very macabre proposition, to bring back a son. He is very delicate ethically and psychologically. But Patricia and Manuel were very interested ”, says this father of the family.

The main obstacle was then technical. AI typically requires thousands of images to reconstruct a person. But, as a result of too short a life, Joaquín’s parents did not have enough material. 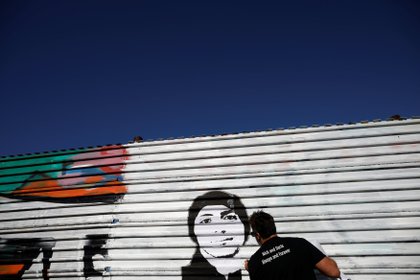 Manuel Oliver, father of Joaquín Oliver, works on a mural of his son on the wall of the border fence between the United States and Mexico, seen from Tijuana, Mexico, on December 19, 2018 (REUTERS / Carlos Barria)

“He was a teenager, his face changed every day”, highlights Tim Jones.

The production, commissioned by the Brazilian studio Lightfarm, lasted a long time, six months. The result is not perfect but “very, very close to Joaquín”, according to Manuel.

The voice is that of the actor slightly altered, for lack of sufficient recordings of Joaquín himself.

Regarding the wording of the text, parents say they were inspired by messages written by their child, who they say was interested in politics and the debate on guns.

“You can check it on your Twitter”, Patricia invites.

“Joaquín was also my best friend. Y when you have a best friend for over 17 years, you know exactly how he thinks and reacts to things”, Adds Manuel. 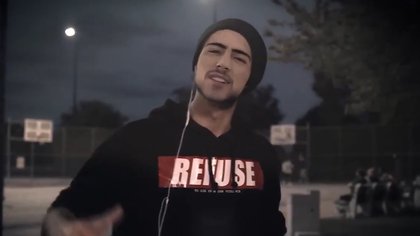 These precautions reassure Mary Ann Franks, a law professor at the University of Miami. “I will not prejudge the way in which parents grieve”, affirmed to AFP, underlining that parents make all kinds of decisions for their minor children, living or dead.

This expert in cyber-civic rights does not see anything reprehensible in the video, as it is clearly announced that it is artificial: “It is not about manipulation with the intention of misleading”, value.

“I would like so much that this was the way to bring Joaquín back to life. But there is no way to do that ”, Manuel defends himself. Joaquín, he says, would agree with the message.

With information from AFP (by Ivan Couronne)

More than 38,000 deaths from the use of firearms in the United States during the last year