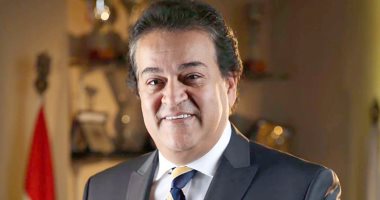 The Ministry of Health and Population revealed that a million and 700 thousand citizens were examined for early detection of kidney disease for free, under the slogan “100 million health”, since the beginning of last September until today.

The Ministry of Health stated that the sick cases that are discovered to have a rise in chronic diseases (pressure, diabetes) are referred to hospitals to receive the necessary treatment, which contributes to reducing the rates of chronic kidney disease.

Dr. Imad Abdel Sattar, Executive Director of the “Early Detection of Kidney Disease” initiative, indicated that 4,500 devices are available for early detection of kidney disease, distributed in all health units in all governorates of the Republic, stressing that the device works to detect infection in a period of (30 seconds only). .

Dr. Emad Abdel Sattar added that if the patient is confirmed to have chronic kidney disease, he is referred to hospitals to receive the necessary treatment free of charge as part of the initiative, pointing out that medical teams in health units have been trained to use the “early detection device for kidney disease.”