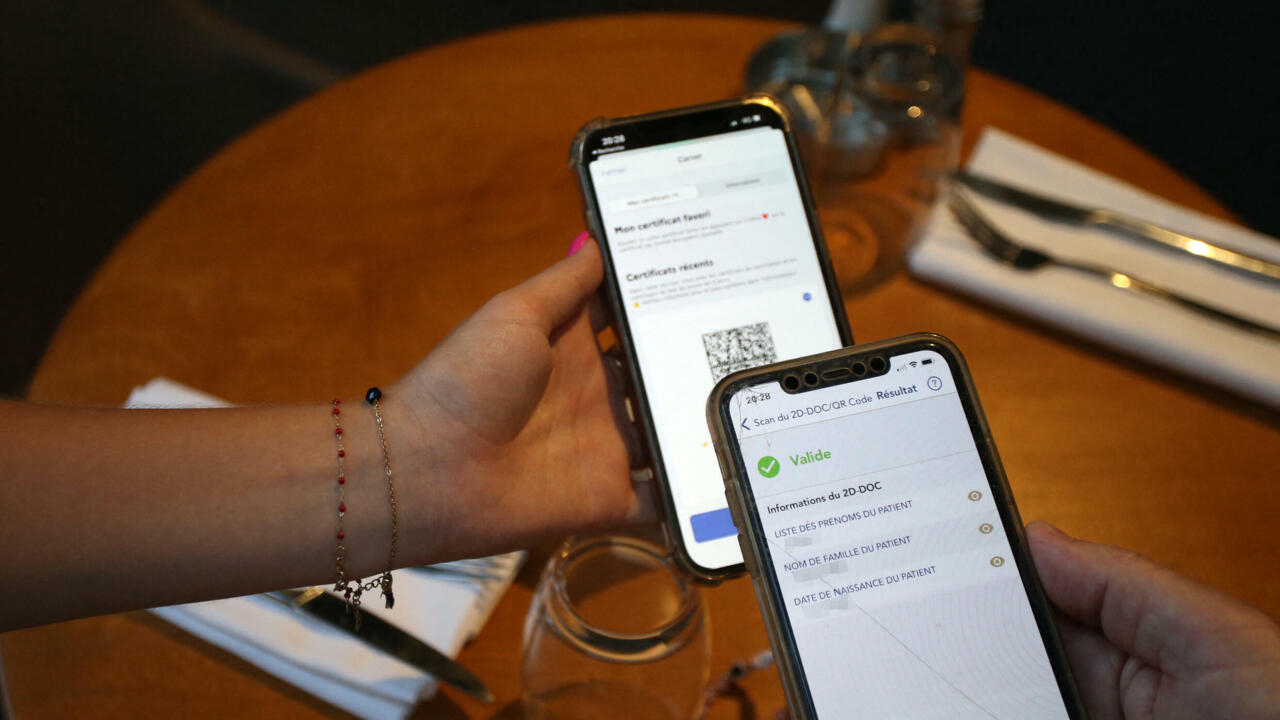 The health pass was adopted in France after a parliamentary marathon. Once the law is ratified, it will require you to be vaccinated or have a negative test to enter leisure places, restaurants or bars. This controversial measure is also a challenge, even an economic bet.

This bet is that of a less risky return to school, the hope of not having to reconfigure and therefore deal a new brutal blow to the economy, even if it means penalizing the tourist activity and the leisure sector, in full summer vacation, a key period for these services! The impact could be mixed.

Larger structures like amusement parks are trying to adapt. The Puy-du-Fou, organized itself urgently to offer tests to visitors, similar to the Parc Asterix, for example.

The logistical challenge and acceptability of a test for customers will certainly not be the same for all activities. Cinemas that have already implemented this health pass are blaming the blow. On the day it entered into force for places of culture and leisure, admissions fell by 70% compared to the day before. This would represent a shortfall of 3 to 4 million euros in turnover on that day alone. The National Federation of Film Publishers, which is not opposed to the health pass itself, called on the government for help.

The impact for restaurants, bars and hotels is more uncertain. The sector is also shared. Some see it as less evil if it is an alternative to closing or returning gauges. But that does not prevent the worries. A representative of GNI, a grouping of the hotel and restaurant industry, estimated last week that this could lead to 30 to 50% loss of turnover depending on the region.

Obviously, this will also depend on the business segments of each. Some professionals are less pessimistic. The local holiday platform Weekendesk admittedly recorded a peak of cancellations and modifications after the Emmanuel Macron’s speech in mid-July, but it fell back quite quickly and bookings started to rise again. But behaviors are changing. Last minute offers are now the most viewed on the site.

This health pass could also have a social impact. There will be no dismissal for people who do not respect the vaccination obligation because of their profession. That said, in a joint committee, deputies and senators, agreed on a sanction: a suspension of salary. This provision, like all the others, must still pass the filter of the Constitutional Council.

The health pass is not a French exception. It is in the works or already applied elsewhere in the world, in various forms.

The subject is also at the heart of debates in Italy, for example. The government plans to bring into force the “ green pass »From August 6. Confesercenti, which brings together SMEs in the trade, tourism and services sectors, prefers the move to closures, but warns that this could lose 1.5 billion euros in turnover, 300 million just for bars and restaurants. The effect on the Italian economy may differ compared to France. Rome should issue “green passes” from a single dose of vaccine. At the same time, the government wants to reduce the price of antigenic tests until September. However, without the vaccine, the restaurant bill could still be higher.

Further north, Denmark introduced its “coronapass” in the spring. However, it is difficult to make projections from this example. Copenhagen introduced it when bars, restaurants and other places of life reopened.