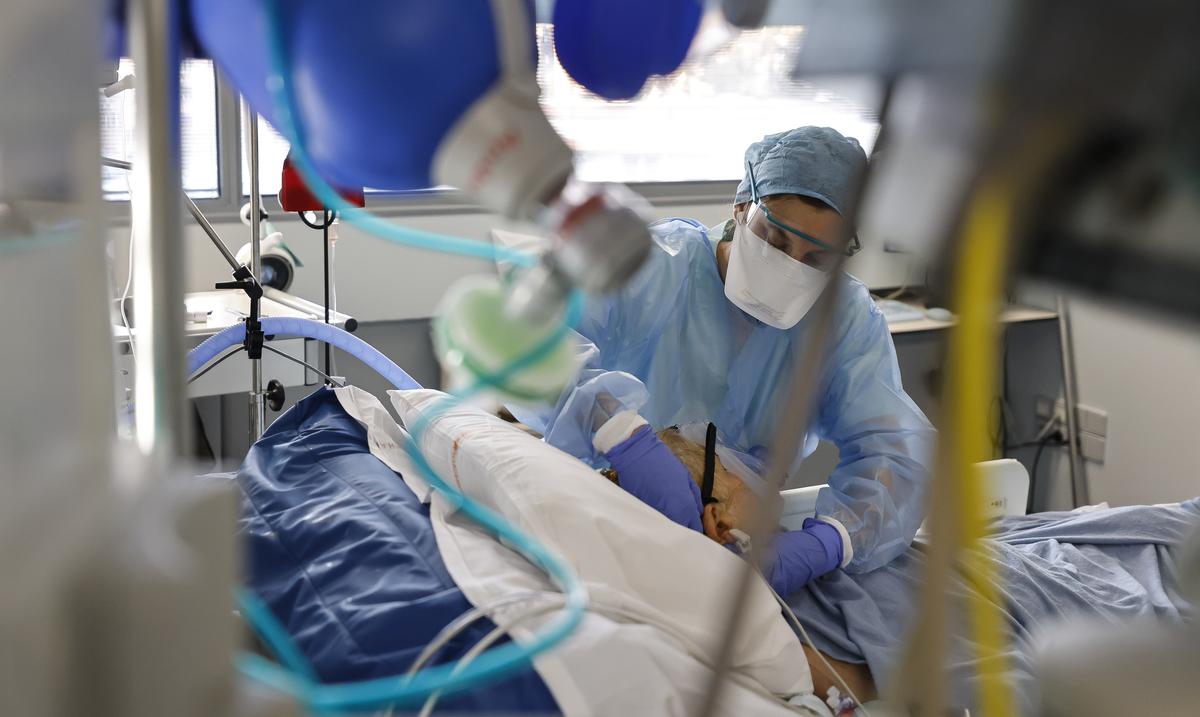 The Health Department reported today, Sunday, two new deaths from COVID-19so the accumulated total in this line increased to 5,183 since the emergency began in Puerto Rico.

The statistics of Health BioPortal establish that, between last September 7 and October 7, 145 deaths have been reported as a result of the coronavirus. Most of the deaths correspond to the age group of 80 years or more, followed distantly by those of 70 to 79 years.

This total is up to last Friday, so it does not include yesterday’s or this morning’s preliminary report.

Until Friday, the average number of deaths per day – based on a period of one week – was two deaths.

Two additional deaths are reported due to COVID-19. Some 171 people are hospitalized; 149 adults and 22 pediatrics. At noon, an update of the data is offered, which includes the vaccination status; https://t.co/8KaFLZcGta

Since the Federal Food and Drug Administration (FDA, in English) authorized the use of vaccines against COVID-19, the scientific and medical community affirmed that the drug did not prevent infection with the virus, but it did reduce the chances of suffering from severe symptoms and death.

On the other hand, Health reported that the total number of patients hospitalized for the virus dropped to 171which translates into five fewer patients than yesterday.

The global number of hospitalized people breaks down into 149 adults and 22 pediatrics.

While, the virus positivity rate reported at 5:00 am was at 13.62%, a slight increase to 13.37% on Saturday, according to the agency’s Data BioPortal.

The rest of the epidemiological and statistical data will be expanded at noon.