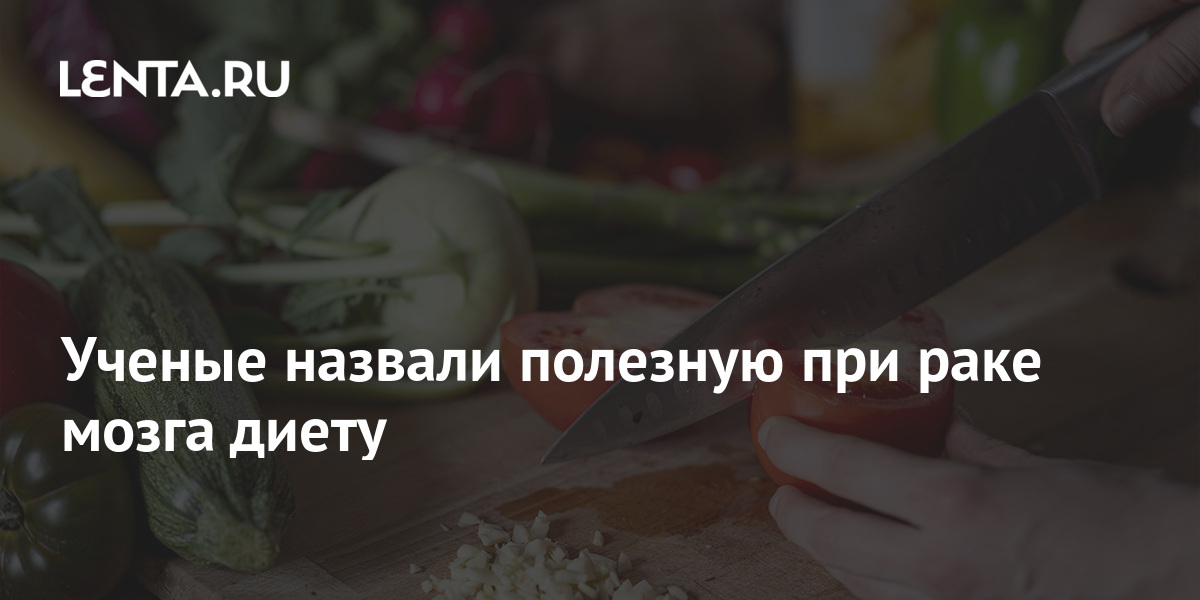 American scientists have reported the benefits of a ketogenic diet for people suffering from brain cancer. The research results were published in the journal Neurology.

Participation in the experiment, organized by the staff of the American Academy of Neurology, took 25 patients with astrocytoma. For eight weeks, the volunteers followed the low-carb version of the keto diet. Two days a week, they ate only a fifth of their daily calories, and for the other five days they ate a modified version of the Atkins diet, consuming less than 20 grams of carbs per day.

As a result, the scientists noticed that the majority of the participants had decreased levels of hemoglobin and insulin. It also helped them lower their BMI and increase muscle mass.

Previously scientists identifiedthat the diarrhea drug loperamide could induce cell death in cultured glioblastoma, a deadly and incurable form of brain tumor that does not respond well to conventional chemotherapy.