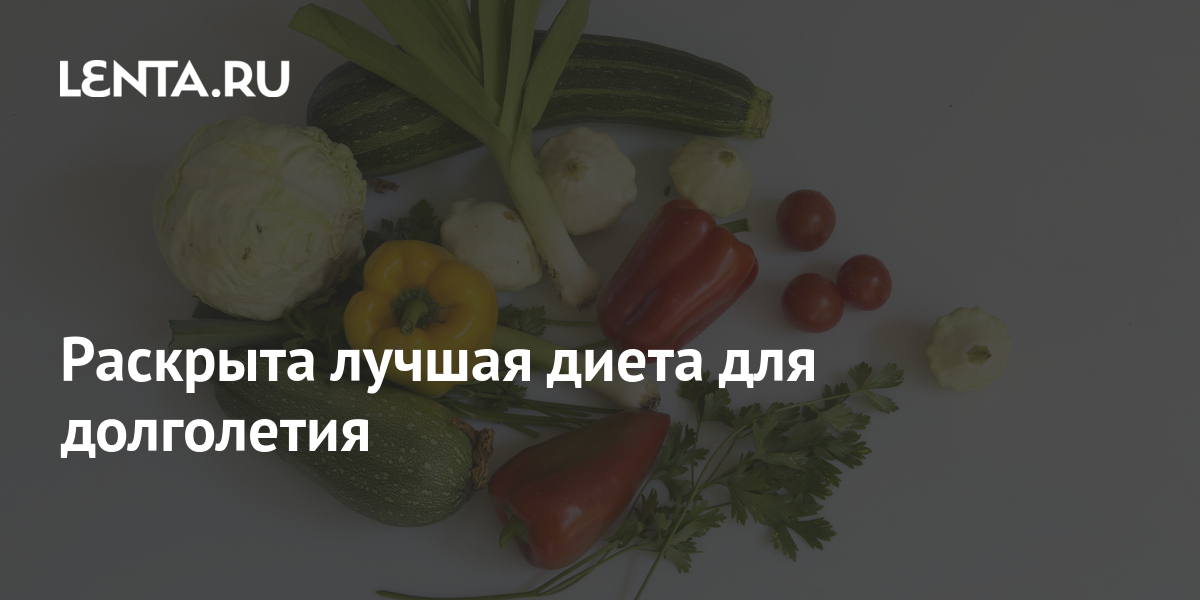 Scientists at the Buck Institute for the Study of Aging in the United States have discovered a diet that can significantly increase life expectancy, writes Express.

According to doctors, excessive consumption of carbohydrates creates a large metabolic load on the body. A constant increase in blood sugar levels leads to weight gain, a deterioration in metabolism, and the risk of cardiovascular disease. Excess insulin in the blood leads to high blood pressure, cholesterol accumulation, and cancer.

According to American scientists, because of this, you need to adhere to a low-carb diet. They called it “the elixir of youth” and longevity. Biologists have concluded that it is best to follow a ketogenic or keto diet (a diet high in fat and very low in carbohydrates). According to them, it contributes to the preservation of memory, motor functions, and also increases life expectancy. The diet also had a positive effect on the condition of the volunteers, patients with type 2 diabetes: they were able to lose weight and lower their blood sugar levels.

The second important rule for longevity, scientists consider increasing the amount of plant-based foods in the diet. For example, plant-based food lovers had a 16 percent lower risk of developing cardiovascular disease during follow-up. These include heart attacks, stroke, and heart failure.

Previously It revealedthat people who ate about five servings of fruits and vegetables daily had the longest life expectancy. At the same time, the meta-analysis showed that the consumption of starchy vegetables, for example, peas, corn, potatoes, did not reduce the risk of premature death among respondents.