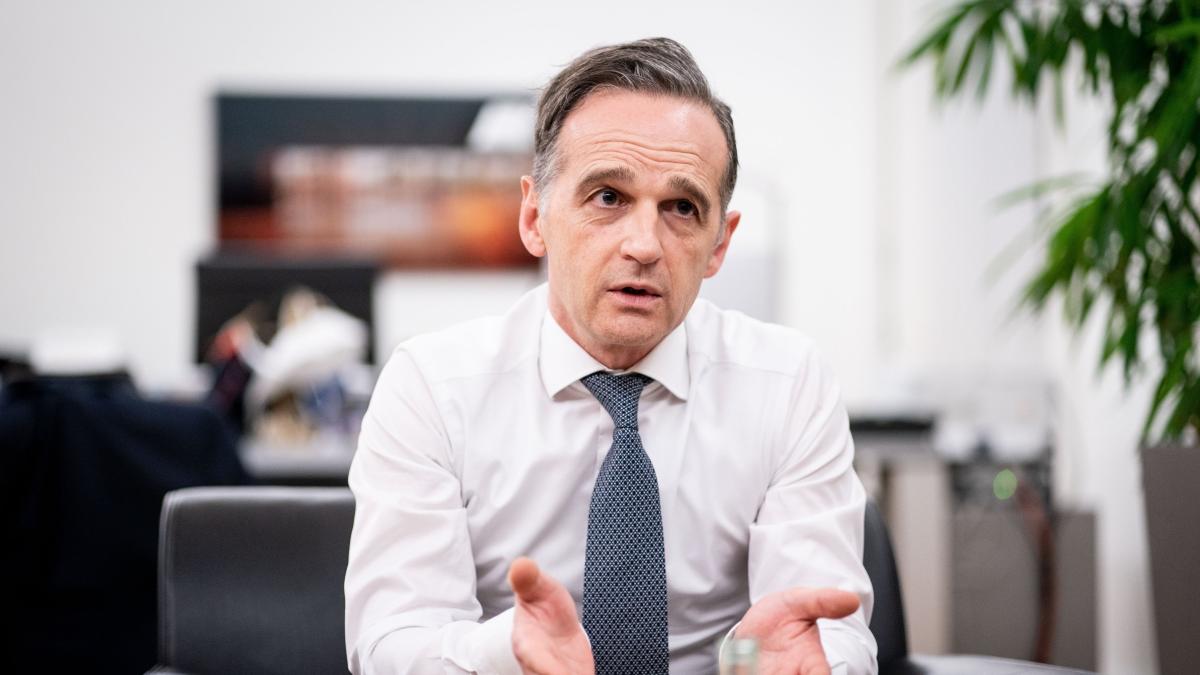 Dthe “historic day”, as everyone now calls it, had announced itself; the director of the Humboldt Forum, Hartmut Dorgerloh, gossiped willfully a few weeks ago, which had caused a stir internationally. Now it’s official: Germany is gradually returning large parts of its Benin bronzes to Benin City and financially not only supporting the local culture, but also a pavilion in which the works are to be shown until the planned Edo Museum for West African Art (EMOWAA) being completed.

The decision was made on April 29th – in an online vote: The directors of the museums, the Benin Dialogue Group, the Prussian Cultural Heritage Foundation as the largest museum association and cultural politicians from the federal and state governments met digitally under the direction of Minister of State for Culture Monika Grütters. A binding timetable is to be drawn up by the end of June, specifying exactly how returns are to be organized legally and logistically.

In the run-up, the pressure on the museums had increased day by day. It almost seemed as if the Foreign Office and the Federal Chancellery were in a kind of competition about who could take the biggest steps. Directors of the affected museums in Dresden, Cologne and Stuttgart had repeatedly insisted on the urgency of their concerns on social media. After the summit meeting, Foreign Minister Heiko Maas made a very positive statement of the state: It has now been possible to agree a timetable for the restitution of objects with the museums and their sponsors. This is a turning point in how we deal with colonial history. “We have been working intensively for months to create the framework for this,” he said.

Andreas Görgen, head of the foreign ministry’s cultural department, had only sent Maas to Benin City last March to meet with the state’s governor Edo Godwin Obaseki to discuss the agreements. “We put the question of museum cooperation with Africa on the political agenda and sought a conversation with our Nigerian partners, the architect and the initiators of the Benin Museum,” explains Maas, “from the archaeological cooperation to the training of museum managers to We have put together a package of help with the cultural infrastructure and are continuing to work on it with our Nigerian partners. “

As an observer, one almost got the impression that the Minister of State for Culture and Foreign Minister were in a kind of competition, that the interlocutors in Benin City would be completely taken by surprise after having had to wait for a cooperation for decades – and should now adjust to the German pace again. The very likely reason: There is an election campaign in Germany and many of those involved who had resolved to come to terms with colonialism must reckon with no more power after the 2021 federal election.

Beyond all these concerns, this is a good day, it is a good decision because it proves that the years of hide-and-seek are over, years when it was long claimed that African countries did not know what to do with it. Gone is the fact that people have long been concerned with the bronzes and their colonial history. There is no room for doubt that German museums have found it extremely difficult for a long time to develop anything like an awareness of the problem of the stored looted property. That the insight matured late, possibly too late, is part of the story, for which one has to develop a clairaudience and clairaudience in this country first. So a lot has been on the table in the past three years. The generation change in the director’s post pushed last. After decades of dispute, the decisive step has now been taken.

It’s also a good day because we know that there are 3,000 to 5,000 objects that were brought to Europe during the fatal “punitive expedition” at the end of the 19th century. 1000 of them are in Germany alone. And so it is certain that not all objects will be returned in a rash disposal campaign. Germany could use the remaining objects to further work on colonial history. There is enough time, for example in the Humboldt Forum in autumn.

When in 1897 a British commando with German mercenary support hit the West African kingdom of Benin down, between 3000 and 5000 figurative works of art fell into the bloody hands of the colonizers. As so-called Benin bronzes – many of which are also made of leather and wool – they have since been scattered in 161 museums around the world. According to a census by the Statista Research Department from January of this year, there are 440 in Berlin, 242 in Dresden, 190 in Hamburg, 92 in Cologne, 64 in Stuttgart and 59 in smaller houses from the Benin culture, dating back to the 12th century goes back.

Contrary to what is often claimed, the Benin bronzes were not tribal gods, nor mythical heroes of a distant everyday life. They adorned and represented the self-esteem of a pharaonic detached ruling caste, and if they ever saw a subordinate, then he stood in front of them like we do today in the ethnological museums – full of amazement and fascination in the face of an unbelievable portrait art, in which everyone Expression aims at an enigmatic freeze.

The planned Benin Museum will therefore first have to create a national cultural awareness with the recovered figures, which will then also include the processing of its own suppressed history. How this is of course supposed to happen in a torn country in which the state authority is insufficient to take action against the Islamist terrorists of Boko Haram, but which does not shy away from any legal means to hand over caught homosexuals to the Sharia judges for the death penalty – which is lacking us a little more imagination. But the museum design by British-Ghanaian architect David Adjaye really gives hope.