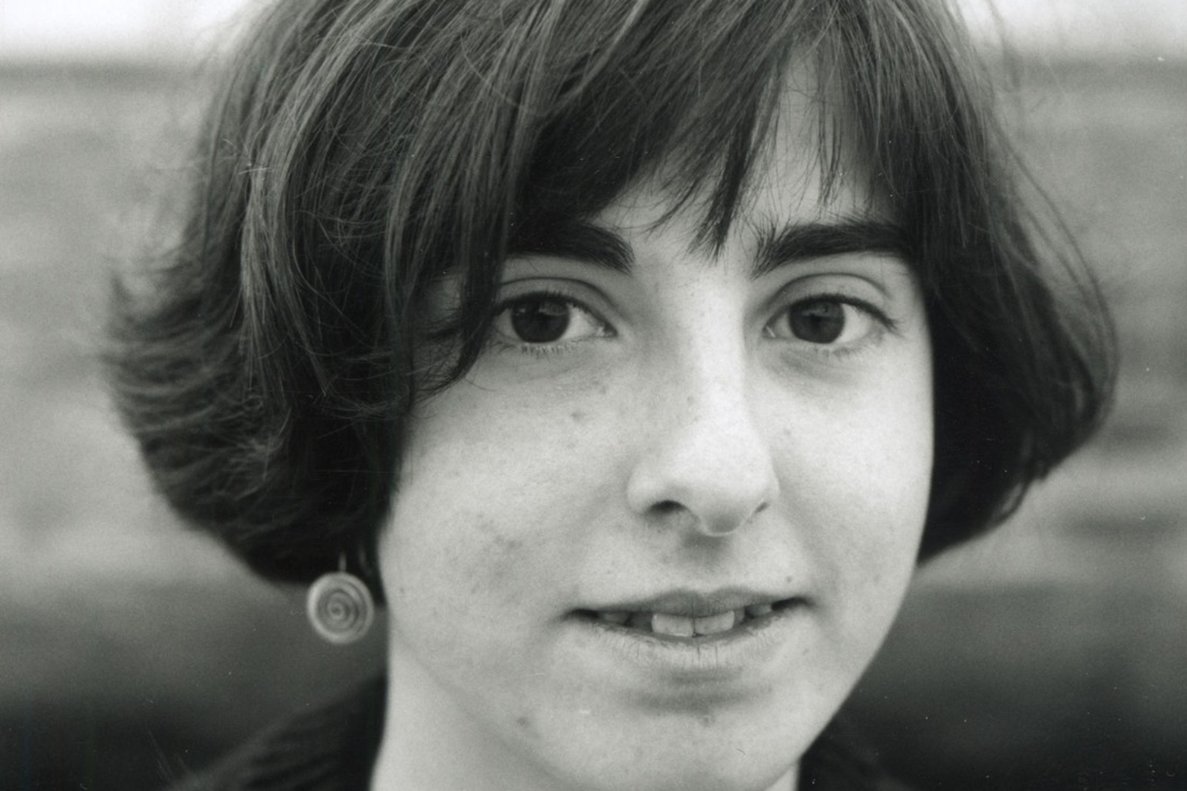 The family of the slayer of Helena Jubany has formally presented the brief requesting the reopening of the judicial case for the murder of the young woman, found dead in Sabadell nineteen years ago. The judge at that time dismissed the case in 2005 without clarifying the authorship of the crime and the family has always denounced that the instruction was riddled with mistakes.

“Now, with the strength and warmth of many people and a well-done investigation, we think that truth and justice can prevail,” they assure from the family. If it doesn’t reopen now, the facts prescribe next year, in 2021, for anyone related to the case that had not already been investigated in the first instruction. For those who have already been charged, the term runs until 2025.

Jubany died the morning of December 2, 2001, after two days disappeared. Her body was thrown from a roof, completely naked and full of burns. The death of the young woman from Mataró, in addition, is surrounded by many mysteries. Three months before the crime, for example, Jubany received two anonymous letters accompanied by adulterated drinks with sleeping pills.

The main suspects were Jubany’s friends from the environment. Sabadell Hiking Union, where the young woman was also a partner. In addition, in the building where the body was found was the home of two of the main suspects, Montserrat Careta and Santi Laiglesia. Careta eventually entered provisional prison as a possible perpetrator of the murder, but ended up committing suicide in the cell.

He also entered prison Ana Echaguivel, as an accessory to murder, but ended up released. The judge concluded that there was insufficient evidence to charge him with the murder. Santi Laiglesia was also freed from responsibilities, although although she was investigated, she was never detained for these events.