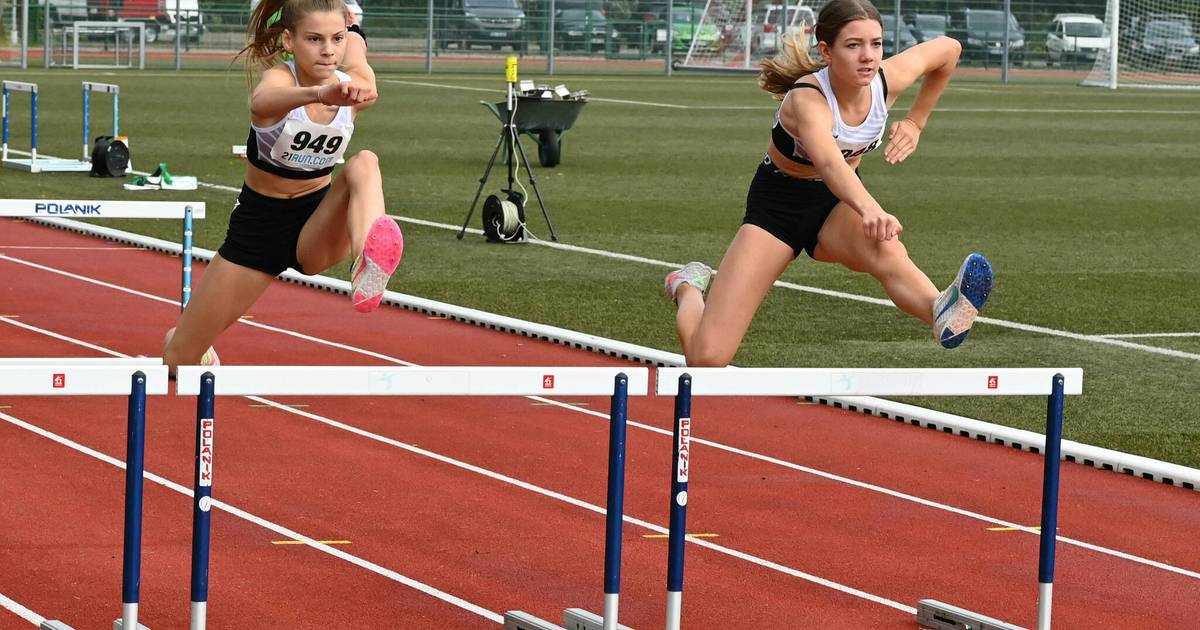 Xanten Helena Rulofs also sprinted to the championship in Oberhausen. For the TuS Xanten there were even more medals in different age groups.

Helena van Bebber from the athletics department of TuS Xanten made her trainer happy at the North Regional Championship in Oberhausen. Werner Speckert was very proud of the 13-year-old all-rounder who won four titles. The Xantenerin prevailed in her age group in the high jump (1.51 meters), over 60m hurdles (10.17 seconds), in the long jump (4.69 meters) and the shot put (8.49 meters). “With the distance in the shot put, Helena is at the forefront at the North Rhine level,” said Speckert.

Werner Speckert found words of praise for Anna-Lena Berninger, who scored 4397 points with four personal bests in the heptathlon at the track meeting in Sonsbeck. In 2022 she will attack the qualification for the all-around championship.