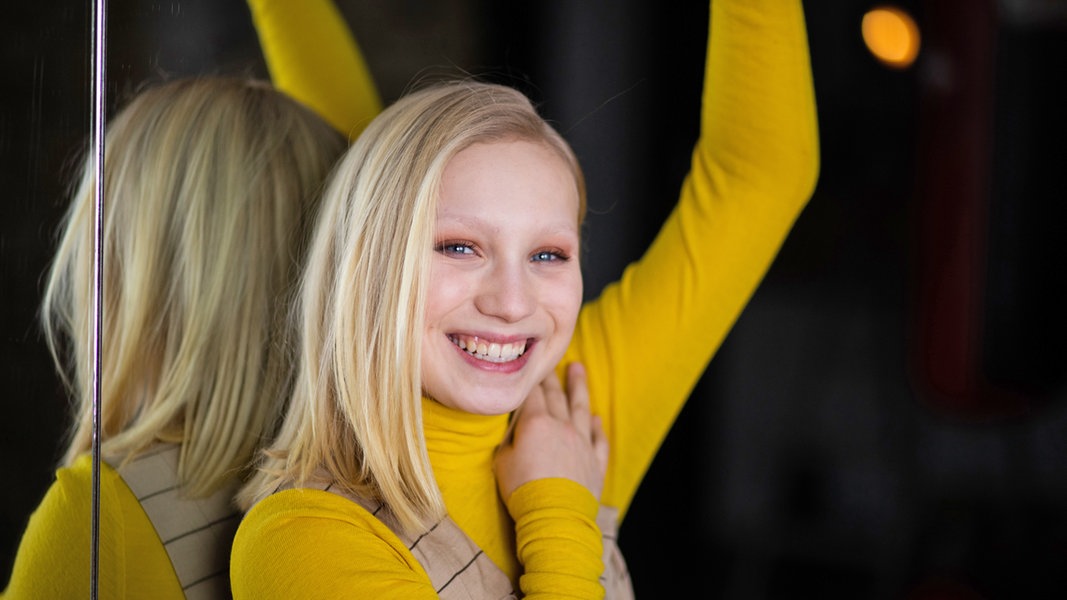 In interviews she speaks with hands and feet, talks like a waterfall. It’s a mixture of teenage charm and Berlin snout that Zengel always lets slip in conversations. A stunning inexperience with which she also wrapped Tom Hanks around her finger. He is still very sporty, took her piggyback and taught her English on the set, she taught him a little German: “milk coffee and plum compote.”

She started acting at the age of four – through her mother. She says herself that she was able to show feelings early on, liked to be the center of attention, was self-confident – in other words, anything but shy. “I didn’t learn acting. It came naturally and is my passion. It’s an incredibly great job. The only thing I still get a little nervous about beforehand is the speeches. You don’t want to forget anyone.” At the award of the Lolas for “System Crasher” she especially thanked her mother.

System crasher: Helena Zengel like a force of nature

Helena Zengel (centre) with director Nora Fingscheidt (right) and Albrecht Schuch at the Berlinale after the premiere of the drama “System Crasher”.

Helena Zengel became known worldwide in the film “System Crasher” in 2019. In the drama by the North German director Nora Fingscheidt, she played the rebellious Bennie, who is abandoned by her mother in nursing homes. With loud screaming tirades, the then nine-year-old played the traumatized child impressively like a force of nature. The drama won eight German film awards, including Helena Zengel as leading actress, and was also nominated for best film at the European Film Awards.

Golden Globe nomination for “News from the World”

Even in Hollywood, this performance did not go unnoticed. Starred in 2021 with Tom Hanks in “News from the World” directed by Paul Greengrass. She was nominated for a Golden Globe for Best Supporting Actress for her role – when she was just 12 years old. 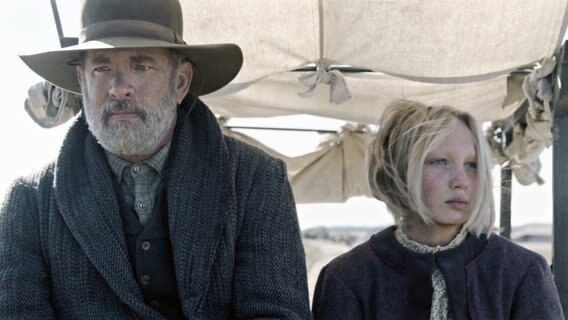 She couldn’t go to the award ceremony in Los Angeles at the time: because of the Corona travel restrictions. She would have liked to see Tom Hanks again, Zengel said in an interview with Norddeutscher Rundfunk: “Tom and I are still in close contact. He’s not what you imagine a superstar to be. He came to the shoot in moccasins and sweaters. I never thought we’d become such close friends.” He helped her a lot with the many interviews she gave in the run-up to the Golden Globes. “How to deal with it, how to pick the right interviews, how to keep having fun. He told me at the time that if you asked about him, I should answer: ‘He’s okay!'”

2023: Series “In Therapy” with Stephan Kampwirth and Axel Milberg

Helena Zengel is expected to be seen in a production on a streaming service in 2023: in the six-part series “In Therapy” based on the debut novel and bestseller by Sebastian Fitzek. The series follows the fate of a psychiatrist who, years after her disappearance, has to deal with the loss of his long-lost daughter. Helena Zengel embodies the role of the missing daughter Josy.

Filming on the North Sea islands of Föhr and Amrum and around Berlin has been underway since April 2022. Other roles include Stephan Kampwirth, Emma Bading, Axel Milberg and Trystan Pütter. 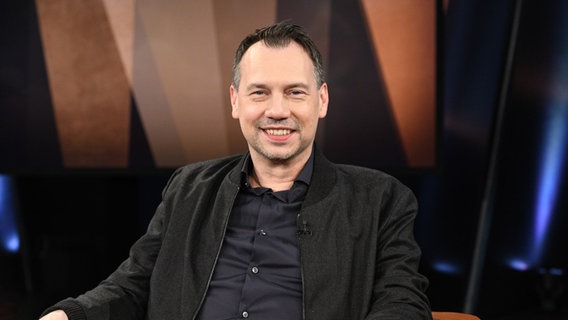 The writer wrote his latest work “Write or die” together with moderator and comedy author Micky Beisenherz. 15 minutes

Benefits of pumpkin seeds and their preparations