It’s as if Mike Mignola’s drawings came to life… On the occasion of the Game Awards ceremony, Upstream Arcade (West of Dead) revealed the existence of Hellboy : Web of Wyrd, an action-adventure roguelite that will be released at an unknown date on PC and consoles. Benefiting from an original story created in partnership with Mike Mignola and Dark Horse Comics, this video game will allow us to investigate in the shoes of Hellboy, with the voice of actor Lance Reddick (John Wick, Fringe). two decades later Hellboy : The Science of Evilhere is a nice surprise that will undoubtedly delight fans of the Mignolaverse!

Built in 1962 by the occultist Pasquale Deneveaux, the Maison aux Papillons is more than just a residence, it is a gateway. Its perverted angles and non-Euclidean geometry were designed for a dastardly and singular purpose: to open the doors to a terrible and fascinating dimension called the Wyrd. Twenty years later, a BPRD agent is sent on a reconnaissance mission to the mansion and immediately disappears. It’s up to you – Hellboy – and your team of Bureau agents to find your missing colleague and uncover the secrets of the Butterfly House. As you investigate, you’ll explore wondrous and bizarre planes of existence contained within the Wyrd, each home to powerful monsters, forgotten god forms, magnificent treasures, and powerful secrets. But be warned, for an ancient evil lurks within the confines of Wyrd…an evil that longs to be unleashed. 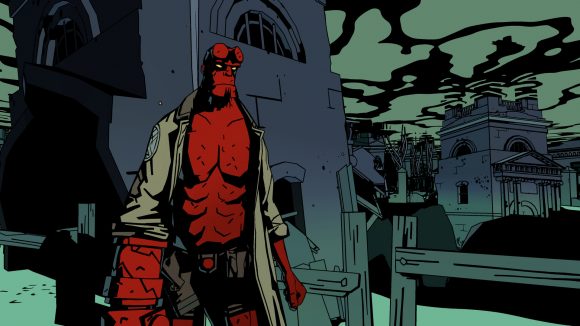 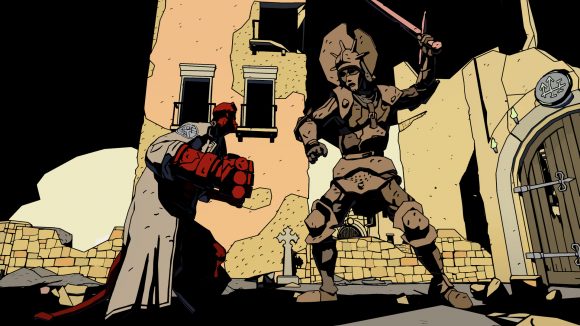 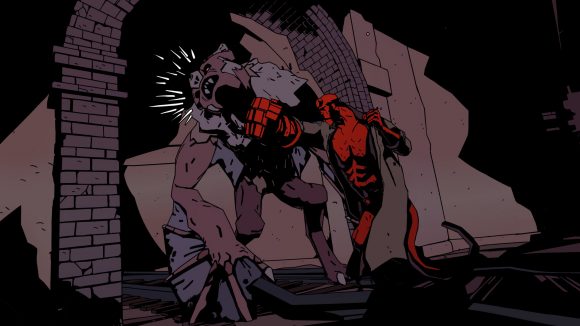 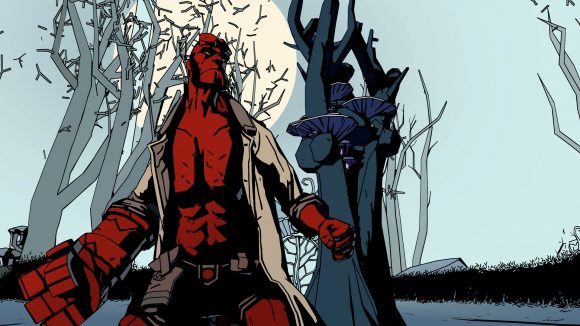 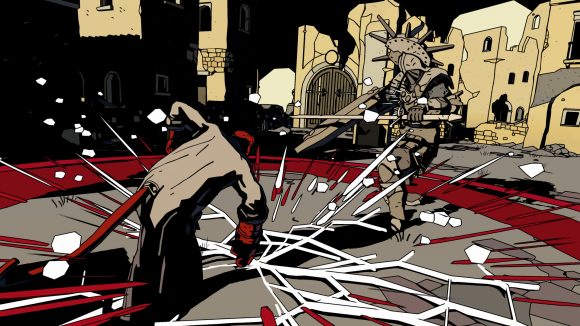