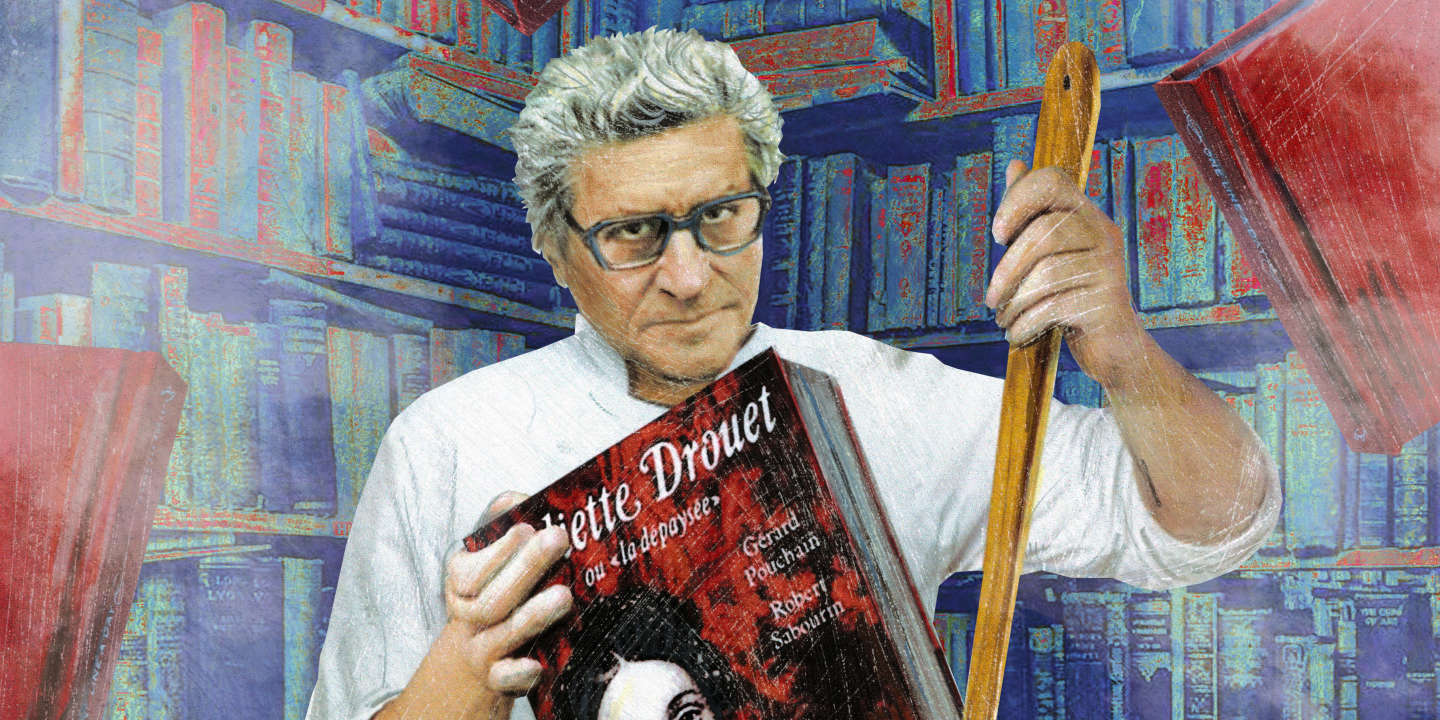 Story“Plagiarism, French impunity” (2/6). The famous academician was convicted on appeal for infringement, in 2003. In the absence of other consequences, the affair throws up trouble on the work of this prolific author, four years before his death.

Henri Troyat (1911-2007) was nicknamed the “feather marathoner”. The most widely read French novelist was able to publish two books a year, a novel plus a biography. Its entire production totaled millions of copies sold. A Russian emigrant who arrived in Paris at the age of 8 – his name was Lev Aslanovich Tarassov at the time – he had early revealed himself as a literary prodigy in the 1930s. Winner of the Goncourt Prize at the age of 27, he entered the French Academy since 1959, at 48 years old. His career and his life unfolded smoothly in a sort of ideal path of assimilation. However, at the end of the 1990s, at the height of a glory of which he himself was not unaware of the precariousness, a serious notch, in the form of a conviction for forgery, was going to disturb this existence doomed to success. However, she did not spoil the noisy celebration of her hundredth book, in the year 2000.

Too many unfortunate similarities

In 1998, Henri Troyat therefore found himself at the center of a plagiarism case leading to a judicial follow-up rich in developments and lessons. At 86, he published a life of Juliette Drouet (Flammarion, 1997). It was the fruit, he said, of two years of work on the adventures of the actress and mistress of Victor Hugo. The book sold 30,000 copies, an average score for this accustomed to large runs. But Gérard Pouchain, specialist in literary life in the 19th centurye century, and Robert Sabourin, former administrator of the Victor Hugo Museum in Guernsey, themselves authors of a Juliette Drouet or “the expatriate” (Fayard, 1992), rebel at the reading. These “Shadow seekers”, as Hélène Maurel-Indart calls them in Plagiarism, behind the scenes of writing (La Difference, 2007), had they not read, for their own work, 17,000 letters on deposit at the National Library, some unpublished? Didn’t they put 70,000 period newspapers in index cards? Of course, Henri Troyat mentions them in a note as well as in the bibliography. But the text, the content, the plan of the Juliette Drouet portrayed by Troyat revealed too many unfortunate similarities, up to the chapter titles: “Les tribulations de Juliette” is transposed into “Tribulations theatrales et sentimentales”; “Juliet, the heroic Juliet” becomes “The heroic Juliet”, and so on.

You have 77.49% of this article to read. The rest is for subscribers only.