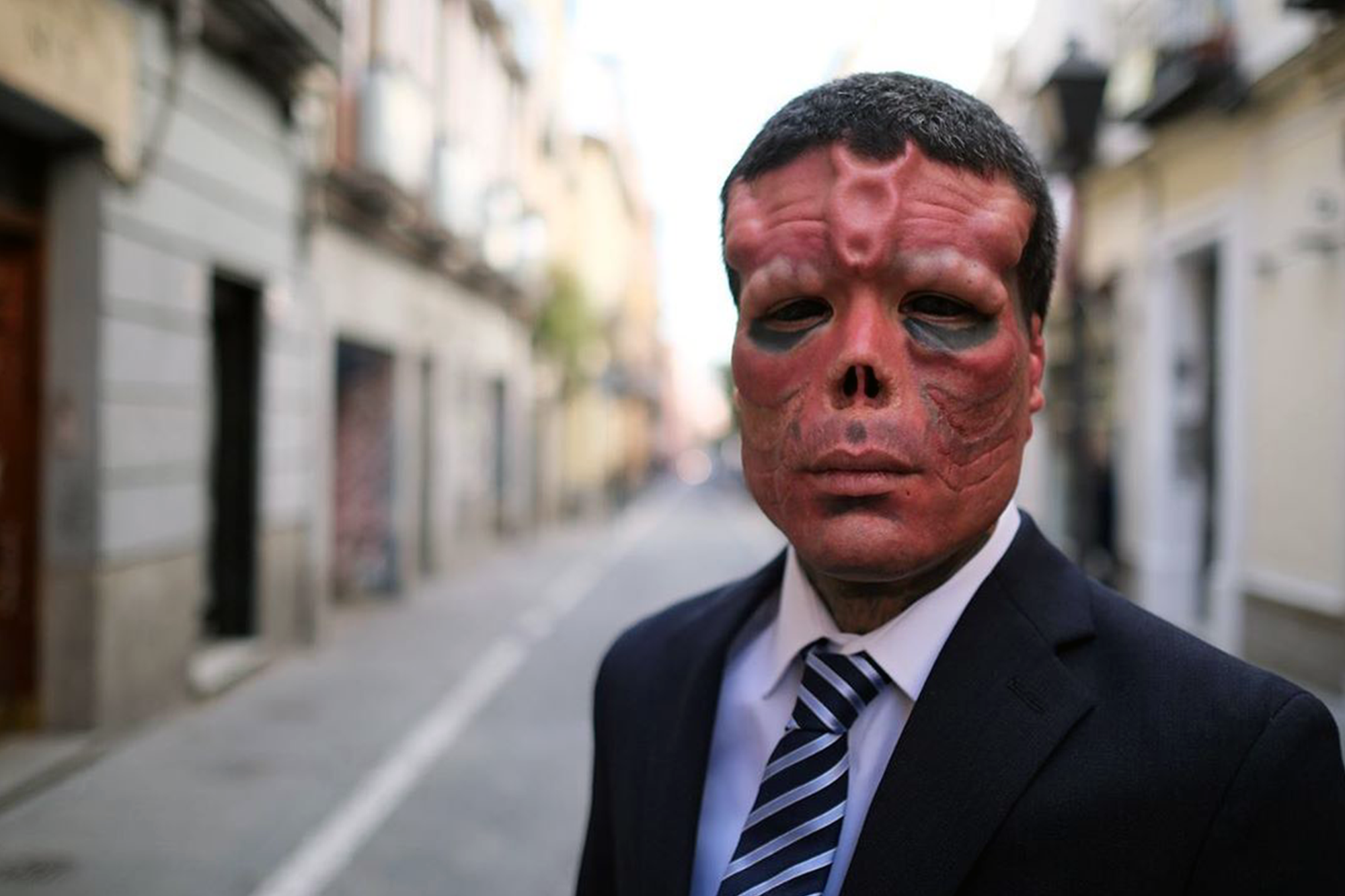 For lovers of tattoos and the extreme modifications there are no set limits. The body is a canvas and with it you can do whatever you like. One of those who is part of this group is the Venezuelan Henry Rodriguez (24) that has already gone through 15 operations to look like Red Skull, the villain of Marvel.

Henry Rodríguez was born in Venezuela and has lived in Spain for several months. As a tattoo artist he was in Madrid, Barcelona and now he has settled in the town of Pray, in Galicia. There he gave an interview and explained how the idea of ​​transforming came about.

“The idea of ​​doing an extreme and unique body modification came up. When we did the nose amputation We saw the great resemblance to the character And, taking into account that I like comics, we take advantage of and adopt the image of the character. Although I have some extra modifications, because I did not want to be exactly the same, “said Rodríguez in dialogue with The voice of Galicia.

To carry out that extreme body modification, he embarked on a series of operations over the years. In addition to having his nose amputated, silicone implants were placed and the ears were modified. In a total of 15 interventions, he has spent about US $ 30,000.

With presence in Facebook, Instagram and Tik-Tok, Rodríguez garnered close to a million followers. Users who, like him, love the world of transformation. Although he recognizes that, as in other orders of life, he may not like everyone.

“The reactions are the same everywhere. You will always have two sides: those who like it and those who don’t; You are not a gold coin that everyone likes. With that I feel good, with that I feel comfortable with what I do, well, “he considered.