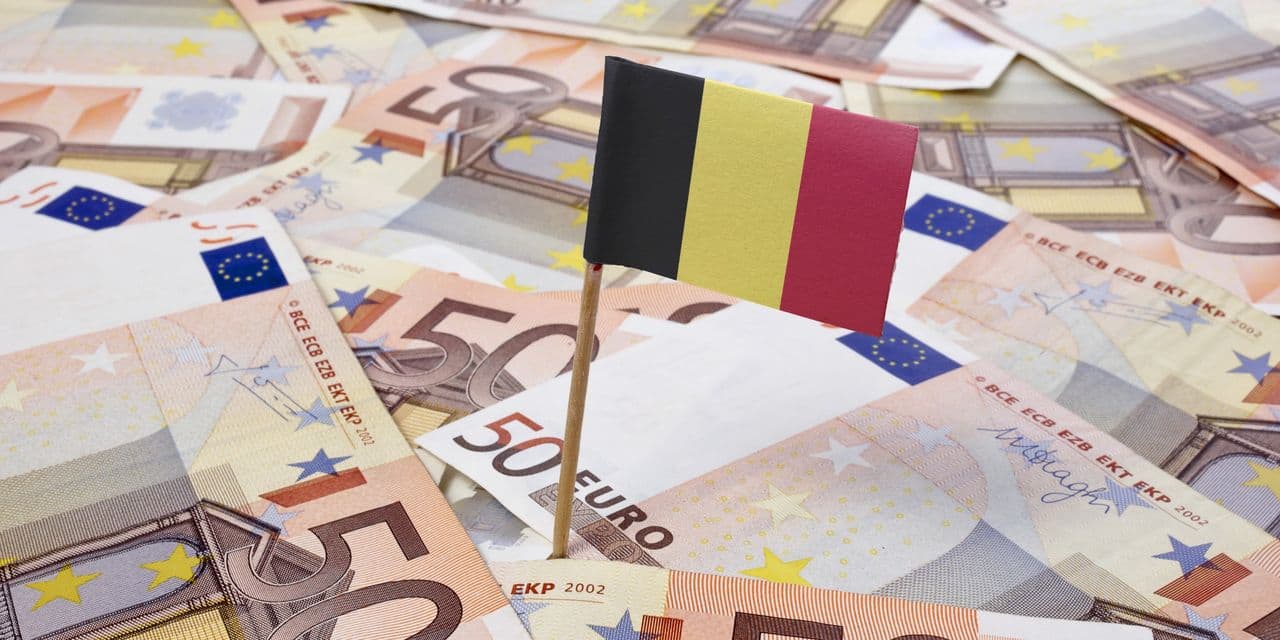 The median gross salary rose sharply in Brussels in the first quarter of 2022, now standing at 3,321.50 euros, an increase of 137 euros compared to the previous year, according to data from the service provider on Monday. HR SD Worx. It reaches 2,766.50 euros in Wallonia and 2,985 euros in Flanders.

The median salary varies greatly depending on status and province, notes SD Worx based on figures for 400,000 Belgian workers in the private sector. Thus, Limburg has the highest median wage for manual workers (2,805 euros) and Brussels the lowest. On the contrary, employees of the capital are those with the most advantageous payslip (3,911 euros). That is nearly 1,170 euros more than their counterparts in the province of Namur.

On the other hand, the province of the Walloon capital is the most attractive for workers with a median of 2,678.50 euros, or 170 euros more than Brussels.

Throughout Wallonia, the median gross salary increased by 93 euros to 2,766.50 euros.

“A median salary gives a better idea of ​​the real average salary in Belgium. Often studies working with unweighted averages do not give a correct picture of the salary situation of workers. Working with real salary data – in any case using the largest sample in Belgium – is more reliable than the questionnaires: otherwise, there may be a biased aspect depending on the person who answered”, specifies on this subject Jordane Houdart, SME legal consultant at SD Worx.

No, Phil Jackson will not choose the next coach of the Lakers