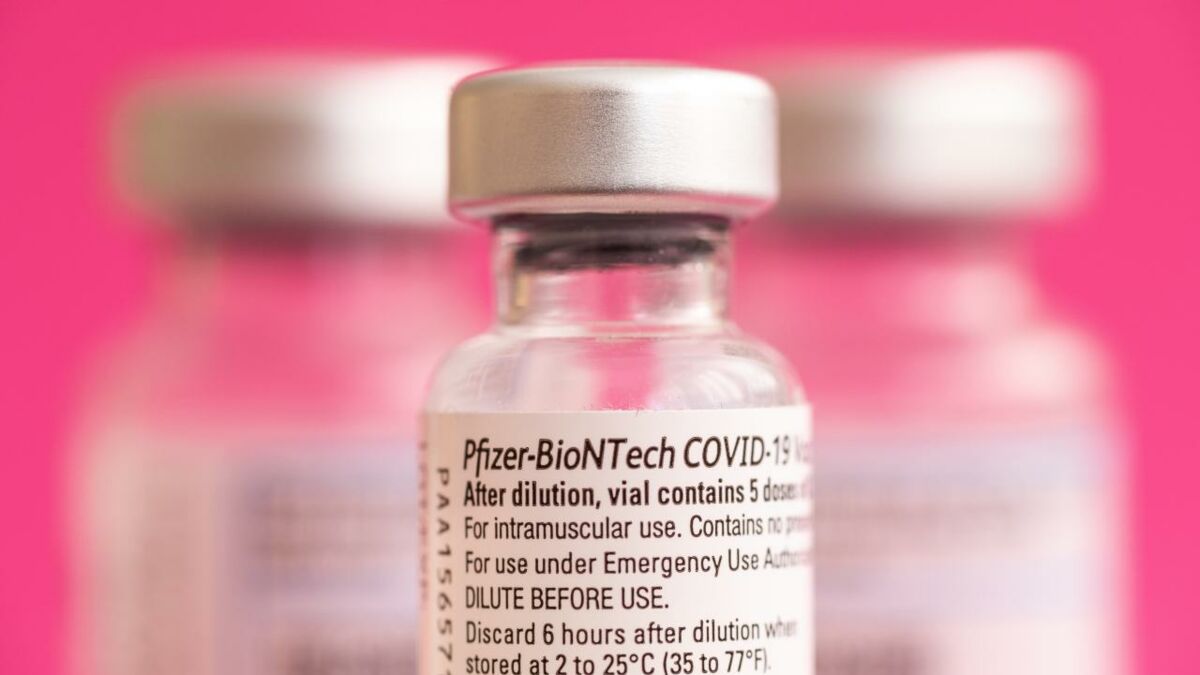 In the United States, scientists have highlighted the impact of the nocebo effect, the “opposite” of the placebo effect. Indeed, some people have experienced symptoms after the vaccine against covid-19 because they expected it… Explanations.

Adverse side effects of the vaccine

According to a study published on January 18, 76% of the side effects experienced after a vaccine injection against covid-19 are what they call nocebo effects. Indeed, the researchers analyzed data from 45,000 volunteers. As part of the study, some had received a real dose of vaccine, others what is called a placebo.

And the results turned out to be particularly interesting since several people who received a neutral product, which was not the vaccine, asserted having experienced side effects such as headaches, chills, fatigue, body aches, etc. This is how scientists come to a conclusion: patients experience Side effects benign because they expect it.

What is the difference between placebo and nocebo?

Thus, according to the researchers, side effects reportedly related to apprehension, stress and anxiety of the vaccine, rather than the active substance. But what is the difference between the placebo effect and the nocebo effect?

The placebo consists of giving a patient a “fake medicine“like syrup, sugar or a capsule of flour, with”for the effect of to tend to without, however, containing any active ingredient allowing healing“. The administration of a placebo will have a psychological impact, but also physical since it will activate the production of endorphins.

In contrast, l’effet nocebo, It’s not exactly the same thing. As explained above with the study, it involves giving a patient a placebo without them knowing. The latter, by stress, anxiety or other, will then experience undesirable side effects, because he expects it.

Neil Young, Joe Rogan and the tricky question of misinformation for streaming kings

the overseas territories will receive the Novavax vaccine as a priority, announces the Elysée