There was a time when the washing machine did not exist. Whether it rains or sells, the women went to the laundry to clean their clothes. In the small village of Pontrieux, in the Côtes-d’Armor, there are fifty! They were built at the end of the XIXth at the beginning of the XXth centuries at the edge of the Trieux, this river which divides the city in two. An incongruity which makes its charm today and the pride of the inhabitants who restored them thirty years ago.

Grouped within the association Our washhouses, they offer visitors to unravel the secrets of this architectural heritage through trips in an electric boat. Barely time to get on board when Charles Jacopin, the co-president of the association, immediately links to the past of this once prosperous city. Traders, shipowners and linen keepers (a widely spread culture) made their fortune there and built beautiful bourgeois houses.

“The wives did not want their lingerie to be washed in public so they asked their husbands to build a private laundry at the bottom of the garden,” says Charles. It was also the way to prevent their washerwomen from spreading indiscretions over the household.

And like so many other things in this world, size mattered. The larger the washhouse, the better the family. “Some even had a small apartment upstairs,” says Charles, pointing to a pretty turret. These homes could be occupied by washerwomen, or by owners who wanted to change the air. “The bad tongues say that they occasionally invited the washerwoman to join him upstairs …”

Volunteers dedicated to the heritage of the village

Followed by a water snake, the boat winds between the banks and the abundant vegetation. Multicolored geraniums placed in the wash houses brighten up the route. Large sheets, tools and costumed mannequins as in the last century complete the decor.

The boat approaches another construction, private toilets which dumped the excrement of its users directly into the river, just two meters from a wash house… Charles never tires of telling the small and big stories of Pontrieux which once housed the Huet cardboard factory, from which the first Paris metro tickets came out.

“At night, with the lights, the atmosphere is simply magical,” assures this adopted Breton. For the past fifteen years, he has been voluntarily walking tourists from all over France, up to 25,000 a year. Like him, Martine, in her sixties, responds every summer. For her, walks are a family story. “My two daughters knew their husbands on the boats a few years ago,” she says proudly. Since then, they have been sailing towards new horizons.

Johnny Depp: “Poo in bed meant the end of our marriage” | NOW

Why does the WHO say the worst is yet to come? 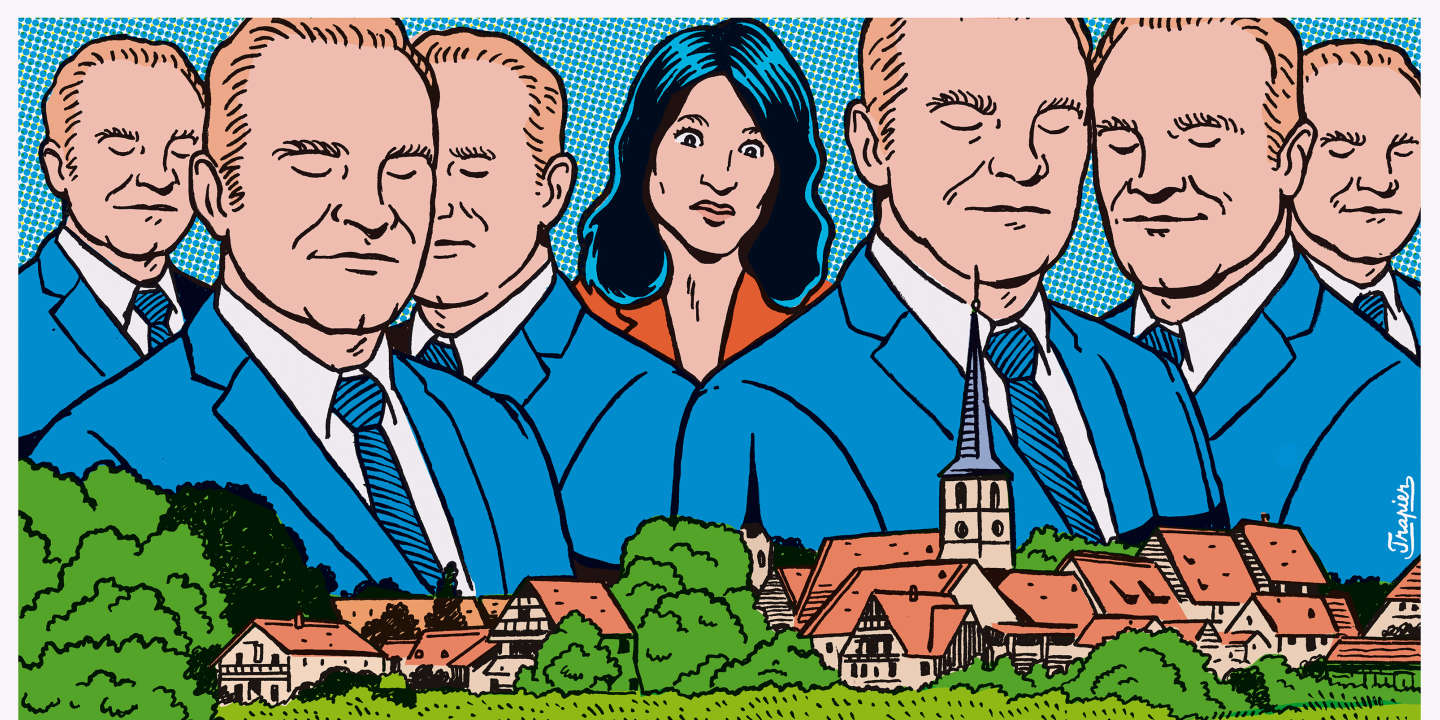 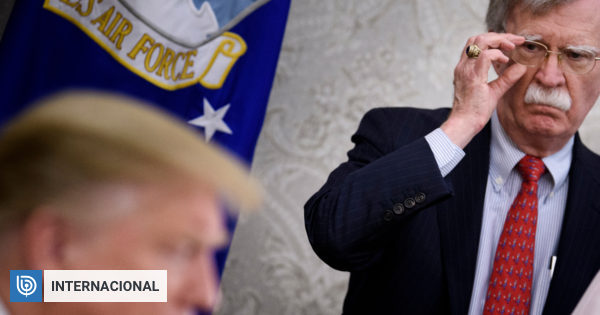 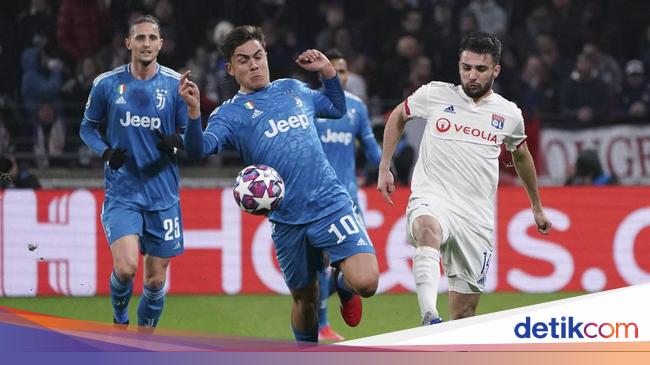