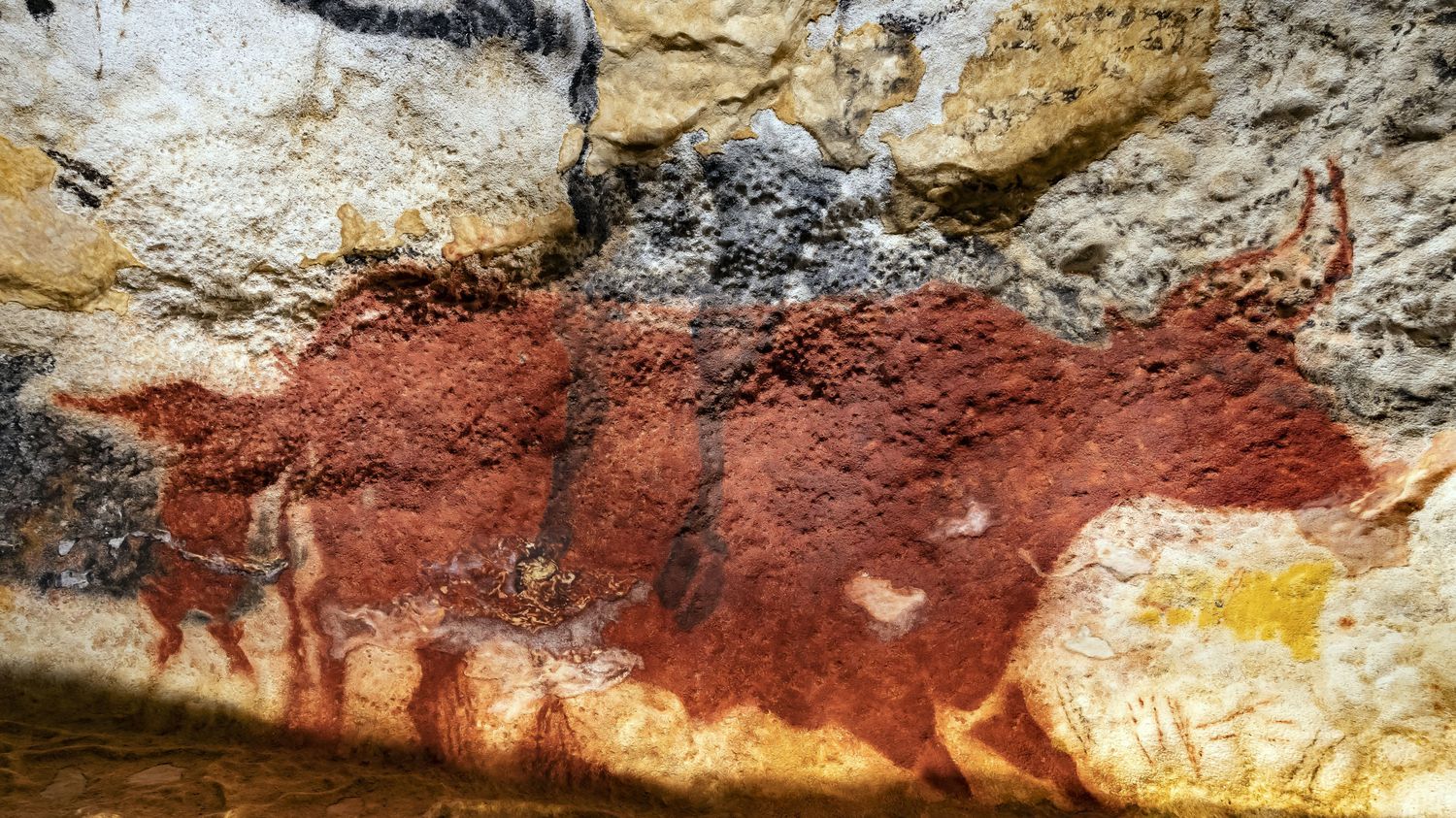 The Lascaux cave, closed to the public since 1963, now has its virtual visit to the Cité de l’Architecture in Paris. With a virtual reality headset, it is possible to browse the 235 meters of galleries as if you were there.

The Lascaux cave, and its 20,000-year-old paintings, can now be visited virtually. A group tried the experiment: virtual reality headsets are connected to a computer in a backpack, which sends images to the visitor, all gathered in a room. Cameras film them and allow everyone to locate themselves in space in relation to other users, who move around the cave. “I’m in the cave, it’s a little frustrating because I can’t climb on the stones, touch them, but it’s great”, smiles a woman.

The resolution of the image is very close to reality. Indeed, after its discovery in 1940, the Lascaux cave was such an attraction that it was in danger, and was closed to the public in 1963. The participants in this experience walk through every nook and cranny of the 235 meters of virtual galleries for 45 minutes, and are delighted. The attraction opens to the public on July 8 at the Cité de l’Architecture in Paris for 32 euros.