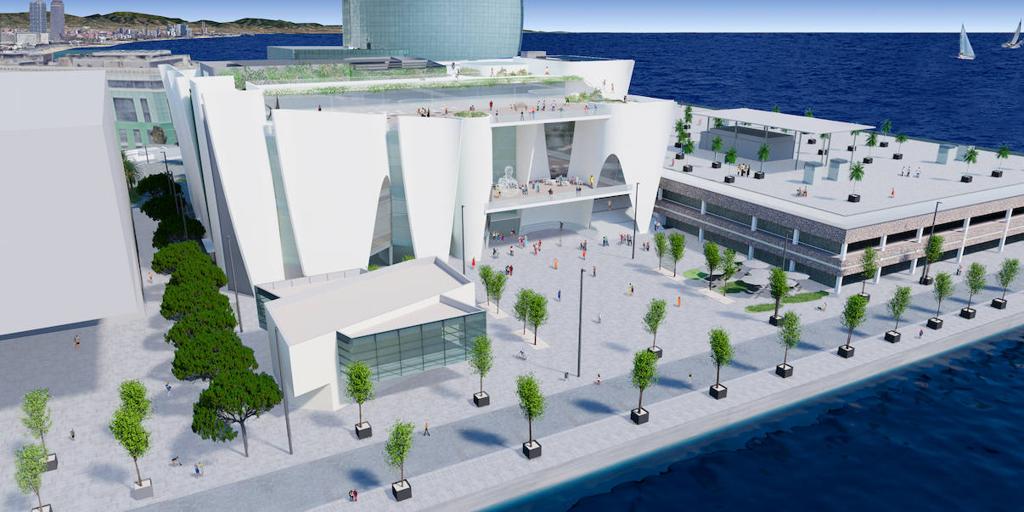 In November 2012, when the ‘procés’ had not yet cost him the position, the then President of the Generalitat Artur Mas He traveled to Moscow to, as he said then, sign “an agreement of firm intentions so that in the next two or three years the stable and permanent installation of the Hermitage in Barcelona». Promising, right? Two or three years of margin, an international brand, funds of more than three million works … Shortly before, in October of that same year, the Port of Barcelona confirmed that it had begun to negotiate with an investment group the possible arrival to the Catalan capital of a Russian museum franchise similar to the