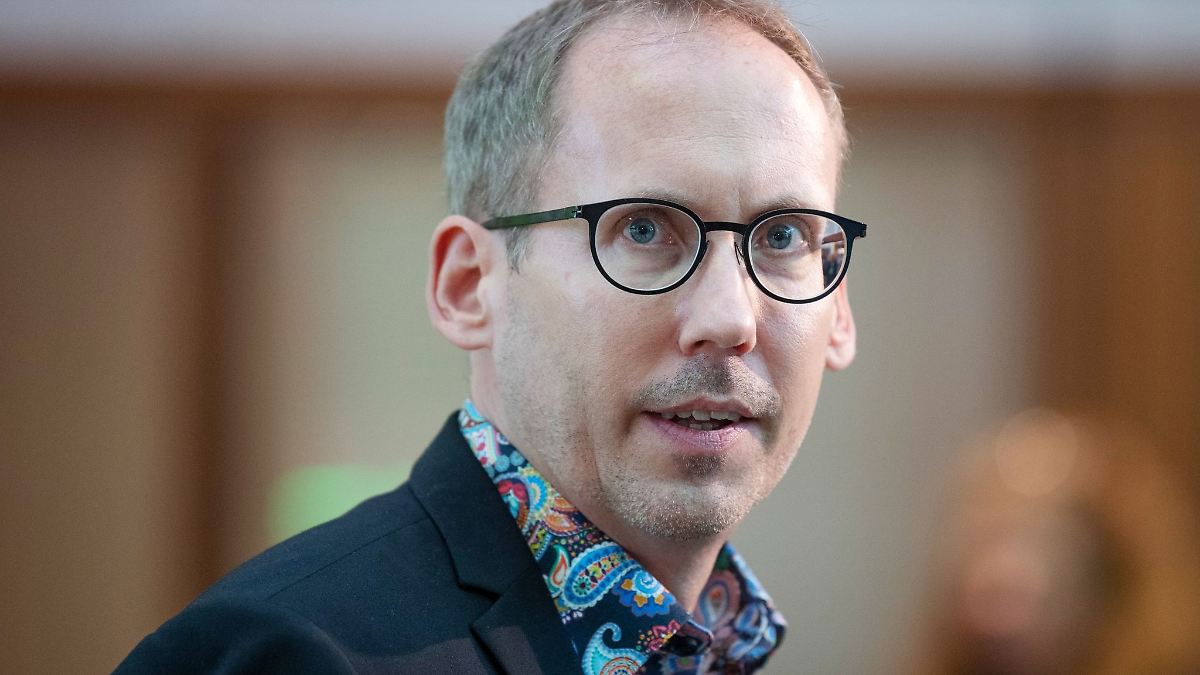 Wiesbaden (dpa/lhe) – The Hessian Minister of Social Affairs Kai Klose (Greens) is campaigning for a broad network of support services in HIV prevention. So that existing offers can be accepted, they have to be low-threshold and barrier-free and adapted to the needs of those affected, said Klose on Wednesday in Wiesbaden on the occasion of World AIDS Day on December 1st. This must be done with respect for those affected, without taboos and without discrimination.

The minister warned that people with HIV were still being discriminated against and stigmatized in their everyday lives. This puts a psychological strain on people, sometimes even avoiding the necessary medical treatments. “Shame makes access to prevention, testing and treatment more difficult.” These obstacles needed to be addressed as part of global, national and regional HIV strategies.

HIV prevention must be understood as a cross-sectional task, said the Minister of Social Affairs. They affect professional actors such as the health services, educational and migration institutions, municipalities, the state and the AIDS organizations and require strong networking among each other.

According to the information provided by the Robert Koch Institute (RKI), Hesse expects a total of around 140 new infections in 2021, ten fewer than in the previous year. According to these figures, around 6,540 people in Hesse were living with HIV or AIDS at the end of 2021, 730 of them without a diagnosis.