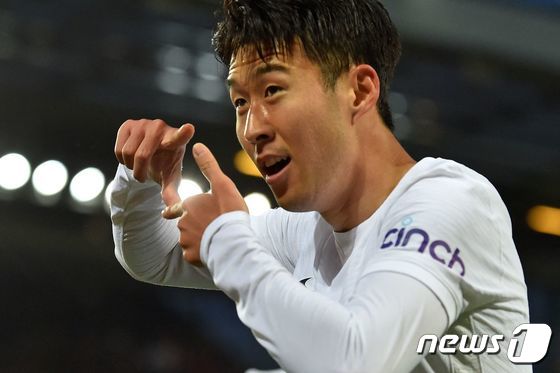 The Japanese media expressed surprise at the humility of Son Woong-jung, the father of Son Heung-min (Tottenham).

Son Woong-jung, who has been a cool coach for Son Heung-min since childhood, said in 2018, “Son Heung-min is not world-class,” and said that even after he became the top scorer in the EPL this season, his view did not change.

This remark became a hot topic not only in Korea but also in Japan across the sea.

On the 14th (Korea time), Japanese football media ‘Football Zone’ said, “Heung-min Son is the first Asian player to win the Premier League top scorer, but his father still doesn’t see his son as world-class.” “Even though he gave up, his father’s thoughts did not change.”

He continued, “I have scored a lot of goals this year, but there is no guarantee that I will perform like that next year. Only those who prepare properly can overcome difficulties,” he said, citing an interview with Son Woong-jung. I think we need to prepare. This is a part where we can get a glimpse of his philosophy.”

Finally, the media said, “Tottenham, led by Son Heung-min, will participate in the UEFA Champions League next season. If Son Heung-min shows a good figure here too, what kind of reaction will he have at that time? I’m curious,” he added.

drama surrounding the fall of bitcoin By Investing.com

The mayor of Severodonetsk is still holding the city… not isolated