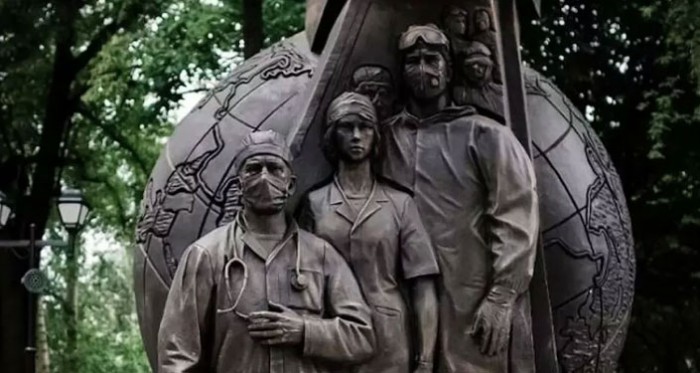 A Danish artist defrauded a museum and stole 534,000 kroner (the equivalent of $84,000), and considered the scam itself to be a work of art entitled “Take the money and run.”

And the “Bloomberg” network said that a Danish artist named Jens Hanning had earlier agreed with the Konsten Museum, in northern Denmark, to borrow a sum of money to reproduce an ancient work of art.

Hanning deceived the museum management and did not return the money he had borrowed, only to be surprised by museum officials when they opened the package that supposedly contained the agreed-upon artwork, that there was no money.

In addition, the fraudulent artist changed the name of the artwork, and Hanning later stated, “The artwork is that I stole their money,” while the Konsten Museum administration is trying to “recover the money from Hanning, who completely refuses.”

The museum is currently looking into whether Henning can be reported to police if he insists he not return the money before the exhibition, which was due to be on display, ends by January.