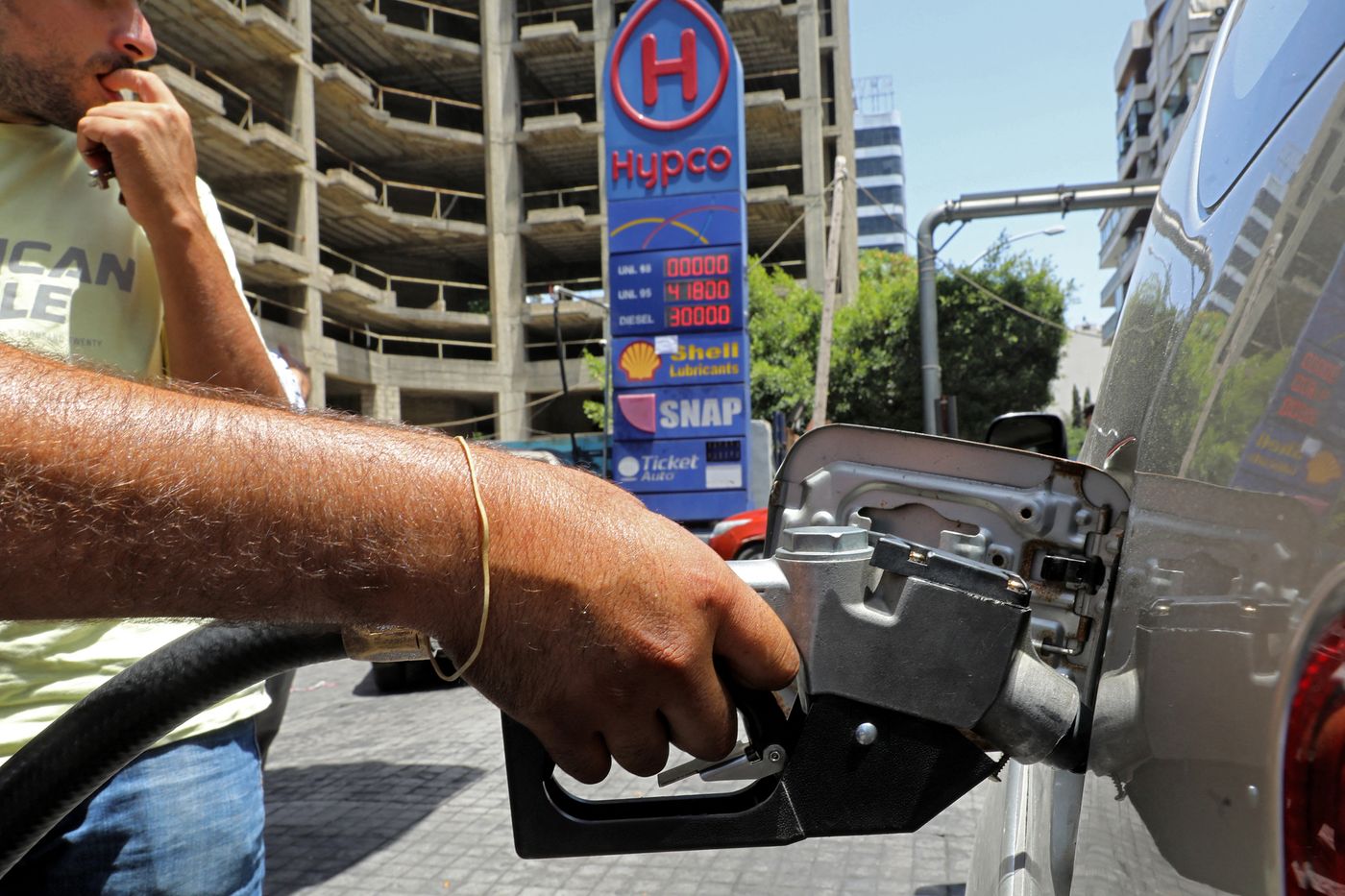 The convoy was greeted by a real guard of honor on the road from Hermel to Baalbek, in north-eastern Lebanon. Fanfare of horns, thrown rice and rocket fire accompanied the 20 tankers that arrived in the morning from neighboring Syria, Thursday, September 16. Sixty other trucks were expected in their wake at the bloodless service stations of Baalbek, a total of four million liters of fuel. Enough to meet the energy needs of the Lebanese for just a few days – a blessing in the land of scarcity.

The operation is signed by Hezbollah. The Shiite party supported by Iran announced at the end of August, and without the approval of the State, the sending of fuel ships to supply Lebanon from Iran. Half of the cargo must be distributed free of charge to public hospitals, retirement homes, orphanages and the Red Cross. The other half should be resold below market prices, as they continue to rise in the country (+ 38% on Friday). New deliveries of fuel oil should follow in the coming weeks. The goal, assured Lebanese Hezbollah leader Hassan Nasrallah, “Is not to sell or trade, but to help alleviate the suffering of people”.

Intended to be delivered directly by sea, the cargo coming from Iran was finally diverted first to the port of Banias, in northwestern Syria, before being transported by land to Lebanon. A detour assumed by Hezbollah to avoid“To embarrass” the newly appointed Lebanese government, and to prevent Lebanon from being subjected to « sanctions » American. Washington still imposes an embargo on Tehran’s oil exports.

The origin of fuel oil is not in doubt. Corn “By making the oil transit through Syrian territory, it makes it possible to clear Lebanon of any accusation of infringement of the embargo against Iran, explains Daniel Meier, teacher at Science Po Grenoble and specialist in Lebanon. In this case, it is Syria that is breaking the embargo. “ The license plates of the tankers are Syrian and not Lebanese.

Hezbollah activists congratulated themselves on having “Broken the American blockade”. Washington still had not reacted Friday. To condemn or even sanction a state in the midst of collapse would be to scuttle oneself. And Washington knows it. The United States is therefore relying on a more philanthropic approach to “Do not leave to Hezbollah (and in fine to Iran, editor’s note) the monopoly of the energy question in Lebanon”, supports Daniel Meier.

→ READ. Lebanon torn between Iran and the United States for its energy supply

At the time when Hezbollah announced the dispatch of Iranian oil tankers, Washington announced for its part lifting part of the blockade on Syria in order to be able to transit gas from Egypt and electricity from Jordan to supply Lebanon with energy. . But delivery is still pending. Repairing infrastructure in neighboring Syria, damaged by ten years of armed conflict, could take several more weeks.