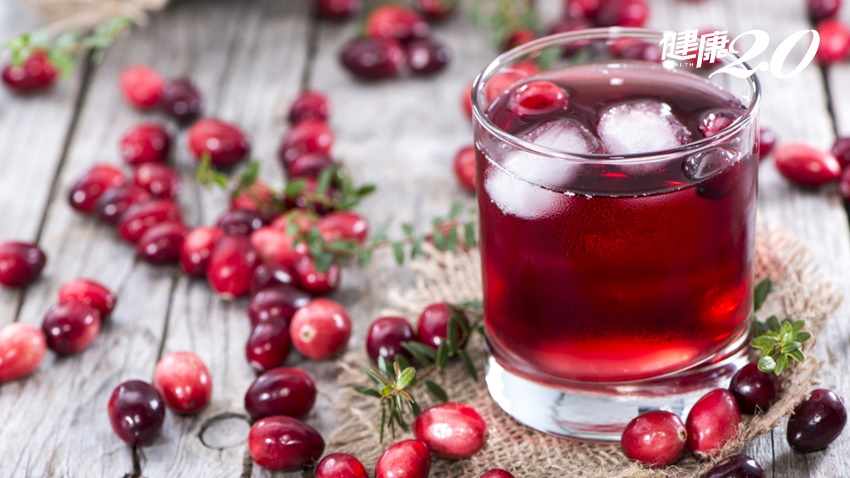 In addition to preventing urinary tract infections, cranberries have new effects. A British study found that taking 100 grams of cranberries or a glass of fresh cranberry juice a day could help improve memory and brain function, and reduce bad cholesterol, with neuroprotective potential. Domestic doctors said that although cranberry has antioxidant effects, its effect on the prevention of dementia remains to be confirmed. At present, the strongest evidence is curry and coffee. Early use can prevent dementia.

Science Daily reported that a research team from the University of East Anglia in the United Kingdom found 60 cognitively healthy people between the ages of 50 and 80 to eat a cup of cranberries a day for 12 consecutive weeks. Half of the participants ate freeze-dried cranberry powder, equivalent to a cup or 100 grams of fresh cranberries, and the other half received a placebo.

See more:The memory is getting worse, learn to dance quickly!Dancing once a day is better than playing mahjong and can reduce anxiety and pain

It was found that consuming cranberries significantly improved participants’ memory of everyday events, neurological function, and cerebral infusion of blood to the brain. The study assessed 14 measures of memory, cognitive function and spatial orientation. Results showed that in 13 items, subjects who consumed cranberry powder showed significant improvements in visual short-term memory and increased blood flow in 3 brain regions. In addition, the bad cholesterol (low-density lipoprotein) in the body of the subjects who ate cranberry powder also significantly decreased. Bad cholesterol may cause arteriosclerosis, so lowering bad cholesterol is good for health.

Past research has suggested that higher dietary flavonoid intake may slow cognitive decline. Foods rich in anthocyanins and procyanidins, which give berries their red, blue or purple color, have been found to improve cognitive performance.

Evidence of curry, coffee to prevent dementia is stronger

Fu Zhongling, director of the general neurology department at Taipei Veterans General Hospital, said that cranberry is an antioxidant food, but its effectiveness in preventing dementia has yet to be confirmed. There are not many research reports to prove its effectiveness, so external electricity is only for reference.

She believes that in terms of scientific evidence, curry and coffee have stronger evidence, but because brain changes are a long process, it often takes 10 to 20 years from brain changes to the appearance of dementia symptoms, so push forward 20 years. Prevention should be started in 2010. If you want to eat through diet, you must eat it earlier. If you already have dementia symptoms and then eat it, the effect will not be obvious.

→The font is enlarged for easy reading, and it is more convenient to collect articles!click me to download【Health 2.0 APP】
→Take care of yourself and stay away from women’s cancer: Experts explain the doubts, and take a look at the precautions for cancer prevention and care!