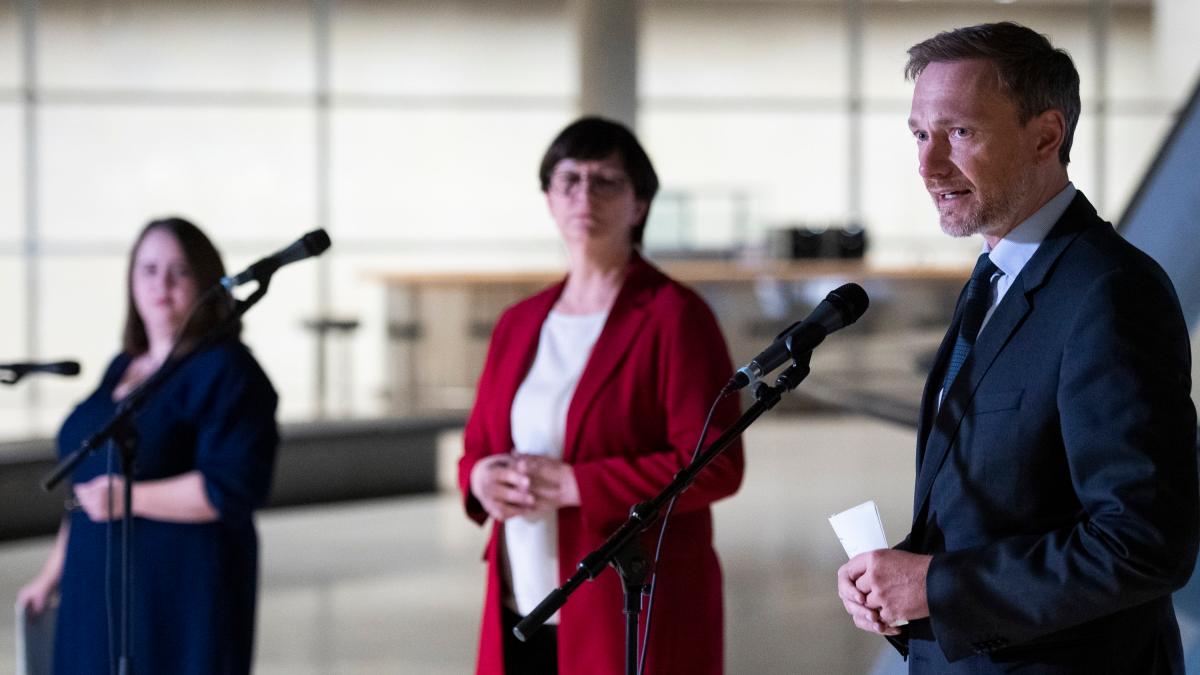 No more EEG surcharge, higher commuter allowance, corona subsidy for socially disadvantaged citizens – the traffic light coalition has agreed on a relief package to curb the high energy prices. The measures for an overview.

DIn view of the rise in energy prices, the coalition has decided on a relief package worth billions. The SPD, Greens and FDP announced after consultations with the party leaders on Wednesday in Berlin.

FDP leader and Finance Minister Christian Lindner spoke of billions. “We are not leaving people alone in the current situation,” he said. The abolition of the EEG surcharge alone, which was brought forward to July 1, amounts to around 6.6 billion euros.

>>Read the verbatim result of the coalition committee here<

The Greens Chairwoman Ricarda Lang said that people now have to be relieved in a short-term and targeted manner. We agreed on ten steps. “This is a strong package that we have to offer society as a whole, and I believe that it offers a form of security anchor for the people of this country, especially in difficult times.”

The SPD chairwoman Saskia Esken emphasized: “It is important to us that life with its basic needs remains affordable.” Esken and Lindner were confident that there would be support for the plans from the federal states. This is necessary, for example, with the planned increase in the commuter allowance.

A key point of the package: Consumers in Germany should no longer pay an EEG levy on their electricity bill from July. This was previously planned for early 2023. The coalition expects that the electricity providers will pass on the resulting relief for end consumers in full, as stated in a paper.

Because of the persistently high fuel prices, the traffic light coalition wants to raise the commuter allowance in the tax return. The increase in the flat rate for long-distance commuters due on January 1, 2024 is to be brought forward and thus retrospectively from January 1, 2022 to 38 cents. The Greens in particular were previously skeptical about this. It has now been agreed that a reorganization of the commuter allowance will be sought during this legislative period, which should take better account of the “ecological and social concerns” of mobility.

FDP boss Lindner said: “Contrary to popular belief, the commuter allowance is not a subsidy for driving a car, but is dependent on the distance but is independent of the mode of transport.”

Children affected by poverty should receive an immediate surcharge of 20 euros per month from July 1st because of the high energy prices. Recipients of unemployment benefit II, basic security and social assistance should receive a one-off subsidy of 100 euros.

There should also be tax relief. In order to support employees, the employee lump sum for income tax is to be increased by EUR 200 to EUR 1,200, retrospectively from January 1, 2022.

In its paper, the coalition also mentions measures that are already being planned, such as the one-off heating cost subsidy for those receiving housing benefit, students, schoolchildren and trainees with supporting services decided by the cabinet. This should be passed quickly by the Bundestag.

Apex Legends Mobile, the mobile version of the battle royale game, will be available next week in 10 countries around the world | TechCrunch Japan