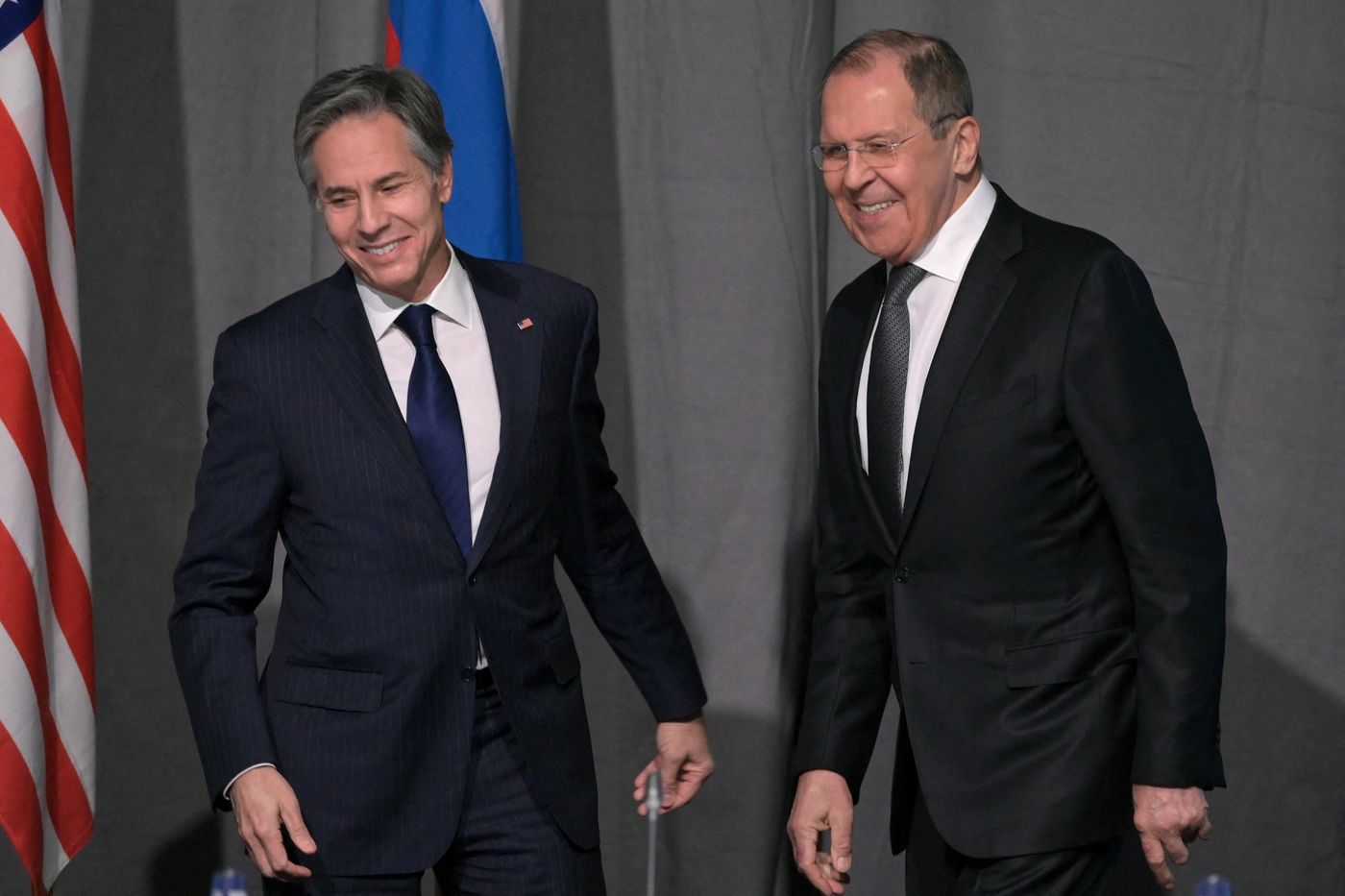 There is no sign of de-escalation in sight, quite the contrary. Announcement of all-out Russian naval maneuvers, transfer of Russian troops and equipment to Belarus, massive cyberattack against several Ukrainian government sites attributed to Moscow by the authorities in Kiev… Not to mention around 100,000 Russian soldiers still massed at the borders of Ukraine .

Moscow has many options to continue to increase the pressure: deployment of conventional and nuclear weapons in Belarus, air strikes on Ukrainian offensive capabilities, cutting off Russian gas to provoke a political crisis in Kiev.

The Kremlin denies any plan of attack, but demands a formal response to its proposals for a bilateral treaty with Washington and a security agreement with NATO. Vladimir Putin intends to reshape the European order in force since the end of the Cold War to his advantage, with two key demands: the freezing of NATO enlargement and the cessation of all military activity in the countries of Europe. Central and the former USSR.

The United States strives to display a united front with its European allies. On the principles, first: there is no question of renouncing NATO’s “open door” policy and the sovereign right of a State to freely choose its alliances. Then, by brandishing the threat of Western economic sanctions in the event of aggression against Ukraine.

On the eve of his meeting with Sergei Lavrov, Antony Blinken met his German, British and French counterparts as well as the German Chancellor, Olaf Scholz, in Berlin. In the event of a Russian incursion or invasion, American diplomacy militates as a sanctions factor. massive », integrating the freezing of the Nord Stream 2 gas pipeline and the exclusion of Russia from the Swift international payments system. The Europeans are reluctant, especially the Germans, who fear having to pay the price.

Joe Biden’s very ambivalent remarks on Wednesday January 19 did not help matters. The American president confirmed the divisions existing within NATO countries on the response in the event of Russian aggression. And he caused some confusion by suggesting that a ” minor incursion of Russian forces, as opposed to a full-scale invasion, may not trigger the harsh response promised by Washington and its allies. According to the White House, Joe Biden simply wanted to distinguish between a classic military operation and a hybrid, paramilitary or cyber attack.

« The display of divisions is not very dissuasive », Analyzes Marie Dumoulin, program director at the European Council on Foreign Relations. ” The discussion on sanctions is complicated, but it should not prevent European countries from preparing to respond to other destabilizing scenarios from Russia, for example by strengthening their resilience in the face of gas supply disruptions. »

On the merits, the American president argues that Ukraine’s membership of NATO is not on the agenda and repeats that the United States has no intention of deploying nuclear weapons in this country. ” Biden faces a dilemma “, decrypts Jean-Marie Guéhenno, former Under-Secretary-General of the United Nations. ” A moratorium on Ukraine’s membership in NATO would defuse the crisis but, in the current circumstances, it would be seen as an unacceptable sign of weakness, an acknowledgment of Russia’s stranglehold on Ukraine.. »

Can the United States and Russia find a ” peaceful way » ? « The best scenario would consist in initiating a process of negotiations with a view to a lasting compromise to prevent the disagreement between Westerners and Russians on the security order in Europe from leading to the risk of war. », replies Jean-Marie Guéhenno. Not sure that this is enough for Vladimir Putin, he who wants to go down in history as “the man who gave Russia back its greatness” by bringing Ukraine back into the Russian fold.