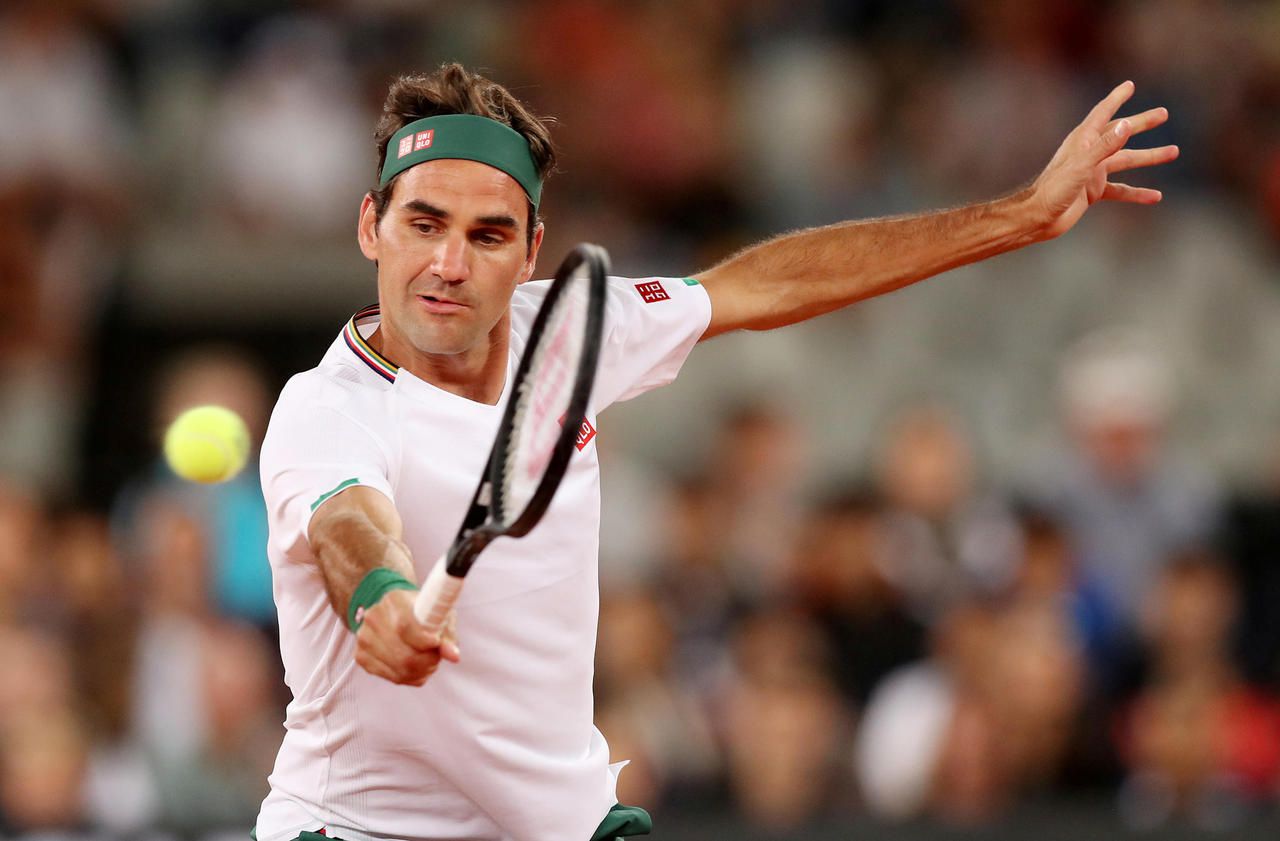 Leader in gains for the first time in his career, the Swiss tennis player is ahead of footballers Cristiano Ronaldo and Lionel Messi, respectively $ 105 million (€ 94.5 million) and $ 104 million (€ 93.6 million), according to the American magazine .

The Bâlois’ earnings are broken down into $ 100 million paid by its advertising partners and $ 6 million won on courts around the world.

The Brazilian international striker from Paris nevertheless outstrips basketball player LeBron James, 5th with $ 88.2 million (€ 79.2 million). First woman in the ranking, Japanese tenniswoman Naomi Osaka only appears in 29th place. With $ 37.4 million (€ 33.6 million), the young woman however set the record for earnings for a female athlete in the Forbes list. Finally, it should be noted that two French people appear in the top 100: Kylian Mbappé, 36th with $ 33.5 million (€ 30 million), and Paul Pogba, 50th with $ 28.5 million (€ 25.6 million).