Hilaria Baldwin forced to defend herself on her Spanish origins 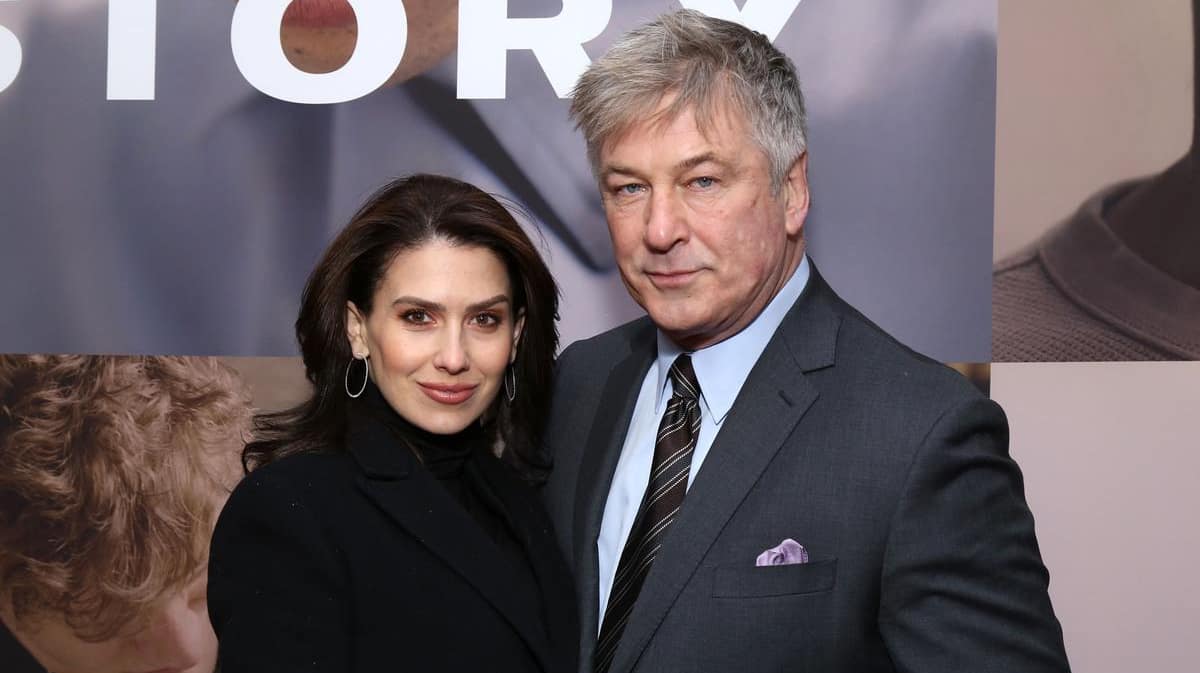 Hilaria Baldwin is criticized on social networks for her Spanish origins that she would have embellished.

Actor Alec Baldwin’s wife shared a lengthy Instagram video at the weekend to respond to netizens who claimed on Twitter that she was pretending to speak with a Spanish accent.

“I have seen online discussions that question my identity and my culture. It is something that is close to my heart and for those who ask, I will tell you my story, a story that I have told several times already. I was born in Boston and grew up between Massachusetts and Spain. My parents and my siblings live in Spain, but I chose to live here in the United States, ”she explained.

“We celebrate these two cultures at home. Alec and I raise our children in both languages, the same way I grew up. It’s very important to me. I understand my story is different, but it’s mine and I’m proud of it. ”

The controversy arose on social networks after the publication of a video where the mother and yoga teacher seems to forget how the word cucumber is pronounced in English.

“I went to high school with her. She was really smart and very serious during her dance lessons. Her name was Hillary Hayward-Thomas and had no accent at all, ”several people said on Twitter.

The question of Hilaria Baldwin’s origins also arose as the former dancer’s online biography says that she was born in Mallorca.

The mother of five is also said to have said in a podcast last April that she arrived in the United States at the age of 19 only to enter New York University.

Alec Baldwin and his eldest daughter, Ireland, born from his union with Kim Basinger, defended the young woman who decided to quit social media for a while.

The face of Indigo, Camilo and Evaluna’s non-binary...

“Hamlet Upside Down” was shown twice in Carthage...

Yanina Latorre assured that intimate photos of the...

The group The Who back in France for...