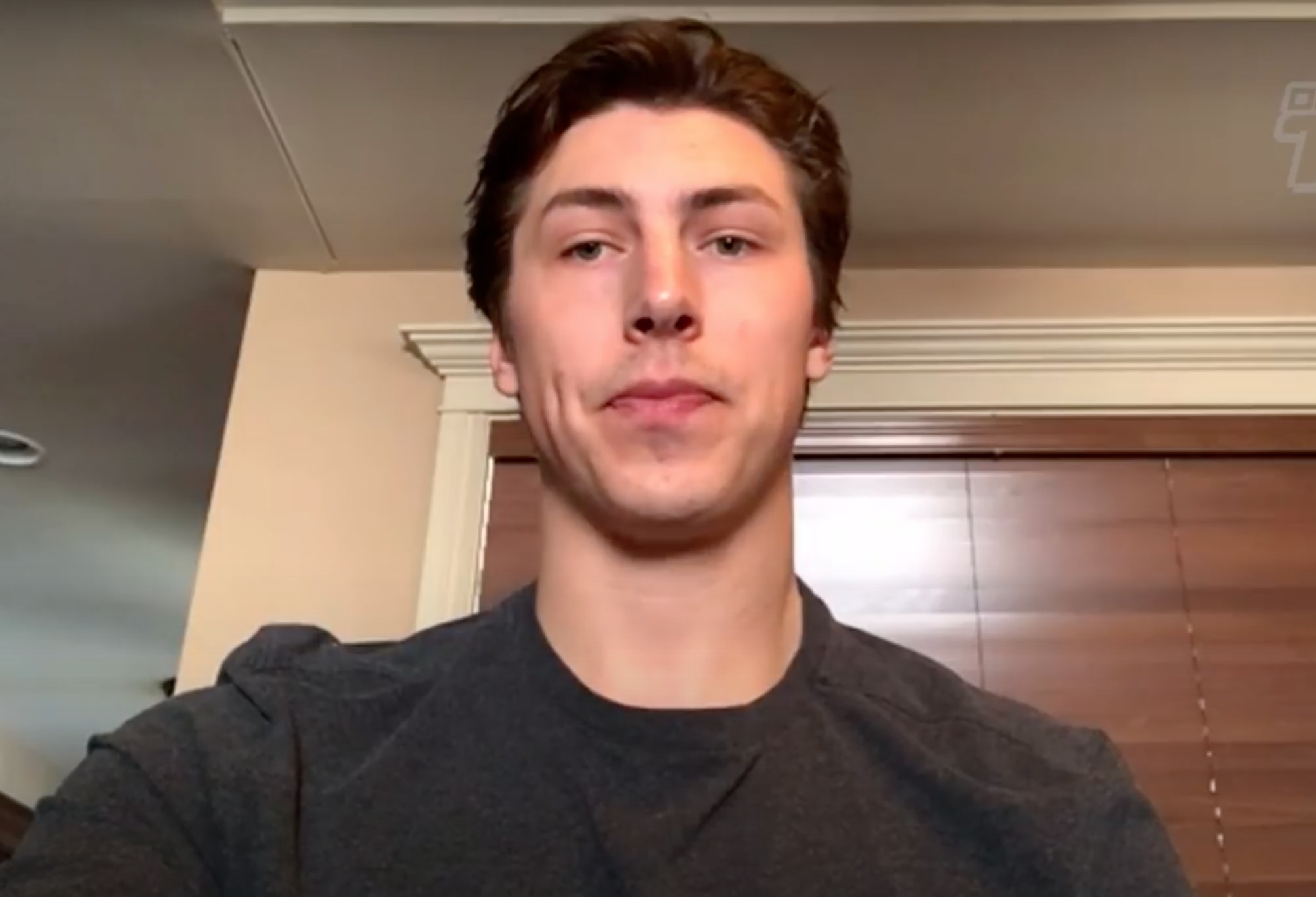 You’ve probably seen it go by, but Ryan Nugent-Hopkins is about to see the Oilers announce his big contract extension for the next few seasons.

For those who missed it, we are talking about an eight-year contract for RNH. He will earn $ 41 million, or $ 5.125 million per season.

I imagine that by seeing the number of years, just like me, your brain started to roll. Will he be entitled to $ 56M, or $ 7M per season? $ 52 million?

To see that he will earn “only” $ 41 million over eight years is surprisingly less than his previous contract ($ 42 million over seven years). But in reality, this may just be a reflection of current player demands.

In fact, gamers are aware that job uncertainty due to COVID-19 and the stable cap is a real problem. Some players are not paid their fair value.

By taking a long contract with a small annual amount, RNH makes sure to play for eight years on a good contract. He makes sure not to be too much in the hands of his CEO in terms of payroll.

But above all, for him, it is job security that is worth gold.

By signing such a contract, it is easy to assume that the principal concerned wanted to end his career in Alberta. He will no doubt have the chance to do so because of his contract, which includes a no-trade clause.

Interesting number – $5m/year with a NMC. RNH is a 60-70 point player in a normal year. Interested to see how this impacts Phil Danault’s negotiations – great defensively but doesn’t put up anywhere close to the same offensive numbers. https://t.co/LHlbT7YCjJ

He knows he is behind Connor McDavid and Leon Draisaitl behind the hierarchy. He managed to accommodate the club and buy himself some stability.

The question therefore arises: is this a reflection of the current demands of the players? From a guy like Wayne Simmonds, who took on a TWO-year contract for less than a million dollars per campaign? From a guy like Phillip Danault?

No, Danault is not an offensive machine like RNH. Maybe the numbers are not applicable for the player and for the Canadian, given his salary envelope.

But reflection is in order: will Danault want to use this strategy?

It will be recalled that rumors have it that he refused a contract of around $ 30 million from Marc Bergevin before the last season. The salary plans of the CH are no longer the same, but Danault has shown to be essential to the success of the CH.

How much should he be paid for his defensive successes? That remains to be seen.

But OK. The idea here is above all to raise the debate on the format of his next contract and not just the contract as such. Could having the same conditions as RNH, ie a long, less expensive contract, do its job?

That remains to be seen.

– The CEO has new functions and André Tourigny joins the NHL. Rewarding, but not an easy day for the 67’s.

“That loss to Montreal stung a lot. I think that was one of the hardest losses of my life.”

Wayne Simmonds talks about how much the loss to the Canadiens stung but still believes the @mapleleafs can be #StanleyCup contenders. #NHLonSN pic.twitter.com/flT3inzl3I

“I take comfort in telling myself that the Islanders, a team similar to the Canadiens, were able to force a game number 7.” – @jp_tvasports