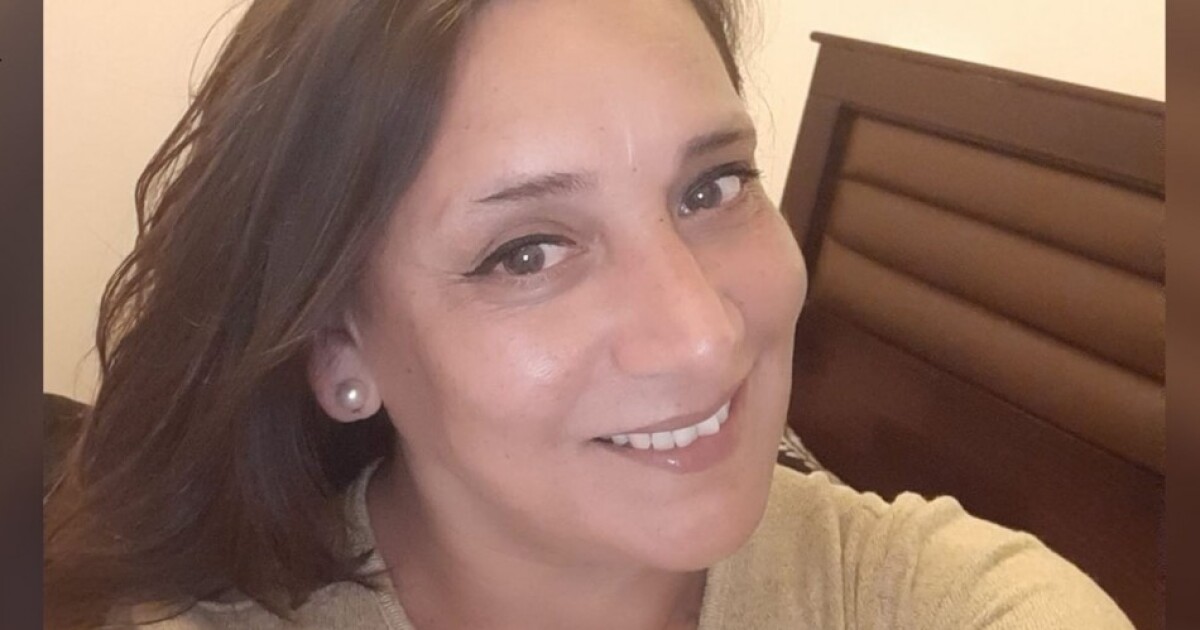 Total rejection has caused the cruel aggression suffered by Sandra Pizarro Jerie, a physical education teacher and mother of two children, who at this moment is in a delicate state of health, struggling between life and death.

The 45-year-old woman was found last Friday, November 13, unconscious, in her apartment in the city ​​of San Felipe (Valparaíso region, Chile
), by her relatives after not having contact with her for three days.

She was immediately taken to a nearby hospital where she was diagnosed with various bruises to her head that caused a stroke.

Her relatives have accused the woman’s ex-partner of this brutal beating
. Her brother Felipe told a local media that “apparently he beat her unconscious and now she has a stroke. It has little chance of life but we will not lose hope ”.

He also added that he felt that his sister was sad after being with her for a few days.

The woman had contact with the alleged aggressor for a pet they have in common and the man already had a history of domestic violence cases.

“Apparently they still talked because they had a little dog in common and that seems to be the link for this man to enter their apartment,” said Sandra Pizarro’s brother.

The prosecutor in the case, Andres Gallardo, is investigating what happened together with the Homicide Brigade to clarify this reprehensible attack. The first thing that has been done is the “seizure of species, videos, telephones, documents and taking statements.”

“The victim’s relatives have suspicions of the victim’s ex-partner, therefore, the Prosecutor’s Office, in the interests of the principle of objectivity, is investigating this line of investigation as well as others. As of today, we cannot rule out or affirm the participation of this person or others in the commission of the events, ”added Gallardo.

The reprehensible act provoked demonstrations this Tuesday with the slogan #JusticiaparaSandra in front of the San Camilo de San Felipe hospital, where Sandra Pizarro is very seriously ill.