She was at the top of the list of alleged accomplices of Jeffrey Epstein. Almost a year after the financier’s suicide in prison, his ex-partner and collaborator Ghislaine Maxwell was arrested on Thursday July 2 in the city of Bradford (New Hampshire) in the United States.

The daughter of ex-British magnate Robert Maxwell is accused by several Epstein victims of helping to recruit them. She was charged with trafficking minors and is scheduled to be brought before a federal judge during the day.

According to the indictment, Ghislaine Maxwell will be formally charged with six counts for “ his role in the sexual exploitation of young girls by Jeffrey Epstein “, Assaults sometimes going back almost 20 years. The only charge for incitement to illegal sexual acts could bring him to life in prison if convicted.

The arrest of Ghislaine Maxwell, holder of several passports, is a major twist in this resounding scandal. Jeffrey Epstein was a figure in the international jet set, whose address book included many celebrities in Europe and the United States, such as Prince Andrew and ex-President Bill Clinton.

Ghislaine Maxwell had disappeared from circulation since the financier’s arrest. There have been many rumors of her whereabouts, but New York investigators have remained silent about her whereabouts or the possibility of her arrest.

The investigators had promised to track down any potential accomplices of Jeffrey Epstein and had notably focused on Prince Andrew, second son of Queen Elizabeth II. They accuse him of pretending to want to cooperate with American justice. The prince has been summoned for months to explain his knowledge of the activities of Jeffrey Epstein and the statement by Virginia Roberts. In court documents dated August 2019, she claims to have had sex with Prince Andrew to whom Jeffrey Epstein would have forced her. She was 17 years old.

Will the Jeffrey Epstein affair take on an international dimension? While the accused American financier …

“Back to school will be difficult and we must prepare for it”, warns Emmanuel Macron

Municipal in Lille: action in sight against Martine Aubry 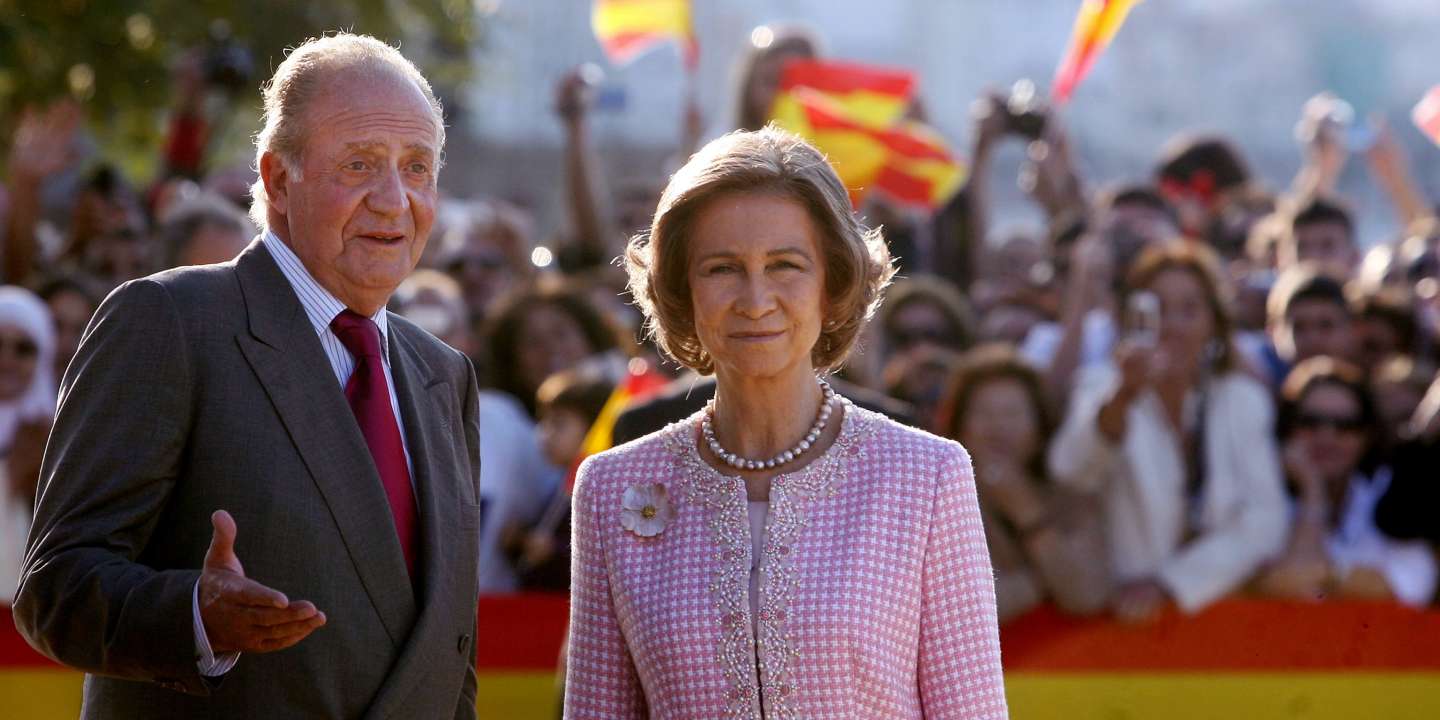 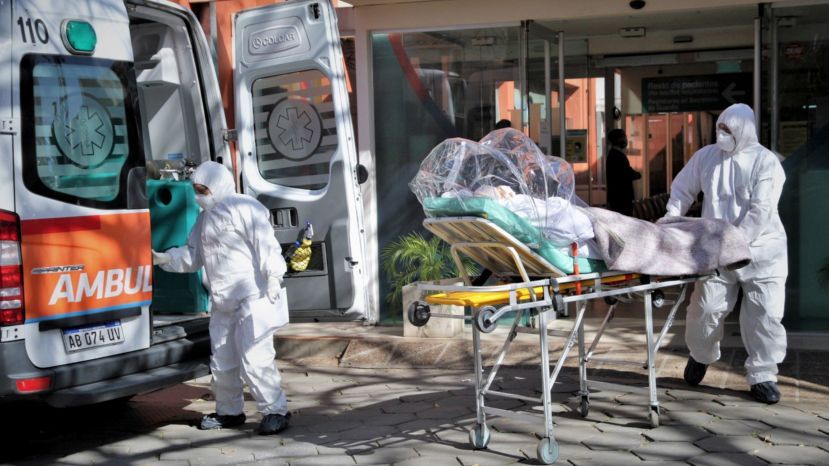 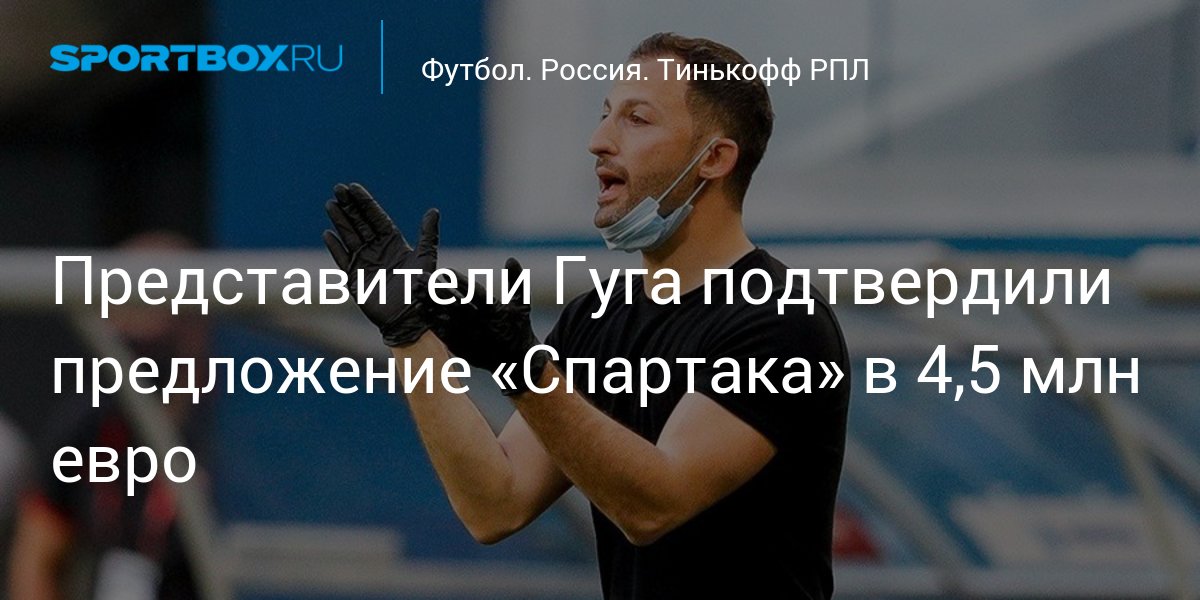