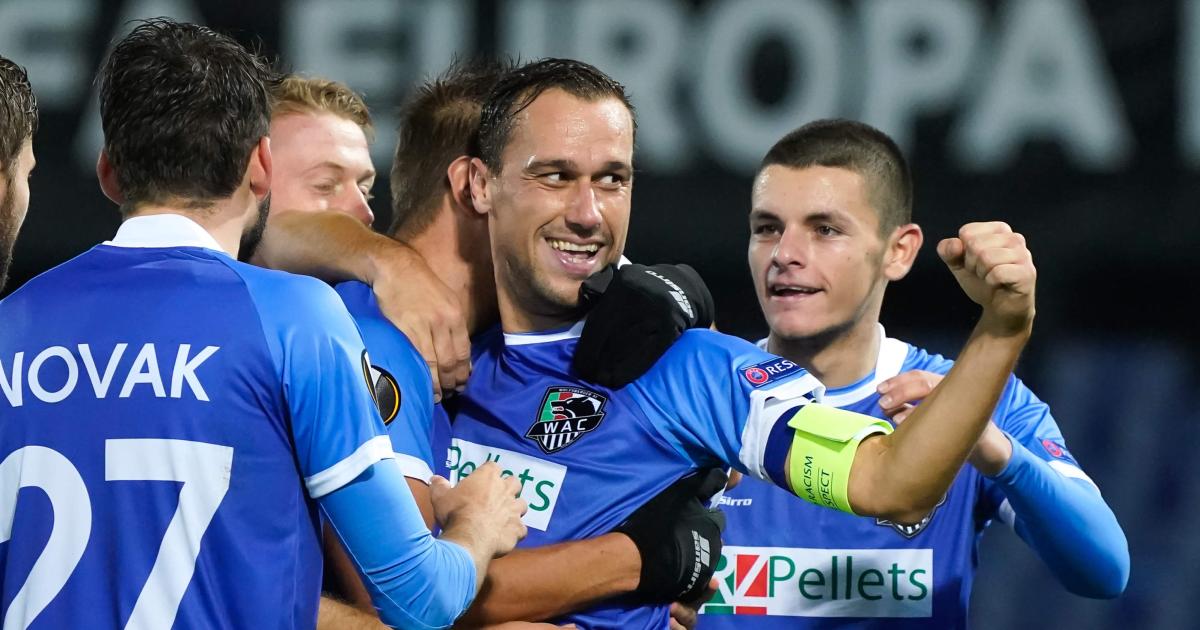 His coach Ferdinand Feldhofer spoke of a “historic evening” and was “very satisfied, especially with the first half. We didn’t allow very, very little.” In addition there were the perfect running passes “behind the last chain” of the opponent, which led to the first two penalties (4th, 13th) after fouls on Christopher Wernitznig. And Liendl, who now feels “again very safe from the penalty spot”, did not miss these opportunities, as in the 1-1 draw at the beginning of the previous week against CSKA Moscow.

Feyenoord’s strongest phase only followed after the move, but despite a large number of top-class chances, it was only enough for a brief follow-up goal by Steven Berghuis (53rd). “Sure we had one or two phases where we swam. But that’s quite normal on the international stage, it can happen. But we got over this dry spell quite well,” Liendl emphasized. “Otherwise we did extremely well, so every opponent has a hard time against us. We absolutely deserved to win, even at this level.”