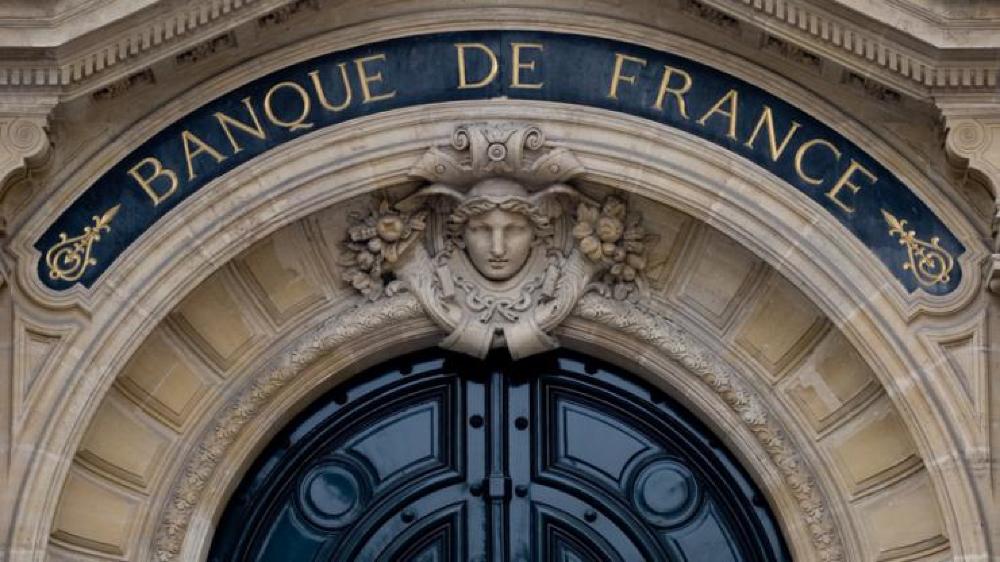 PANDEMIC
After Germany and a few days before Italy or the euro zone, France and Spain confirmed that their economies suffered a massive recession in 2020.

Un level of decline never seen since the Second World War but nevertheless “better” than expected since the institute and the Bank of France had anticipated -9%, while the government very cautiously expected -11%.

France indeed resisted better during the containment of November, with a GDP down 1.3% in the fourth …