The budget subsidiary of Lufthansa headed for Sardinia in an empty airplane.

Dusseldorf The holiday plane Eurowings has completely missed the season premiere on the Mediterranean island of Sardinia. The flight from Düsseldorf to Olbia was supposed to be the start of a new normal. But instead of landing on the Costa Smeralda, an Airbus A320 from the Lufthansa subsidiary had to turn around again on Saturday – and fly back to Düsseldorf.

Because the airport in Olbia was closed to international flights until June 24 due to the strict entry requirements of the Italians. The Lufthansa subsidiary could have known that, as a spokesman admitted on Monday.

The restrictions could be read in the obligatory “Notice to Airmen” (Notam), which must be taken into account for every flight. There was a “misunderstanding” in the interpretation of the Notams in advance, the spokesman said. The passengers were rebooked. After all, this leads to manageable costs, because according to Eurowings there were only two.

But the absurd episode comes at the wrong time for Lufthansa. The company is currently campaigning for billions in government aid to get through the corona crisis unscathed. Climate activists in particular had recently protested the planned rescue package and criticized the German airline’s environmental record. 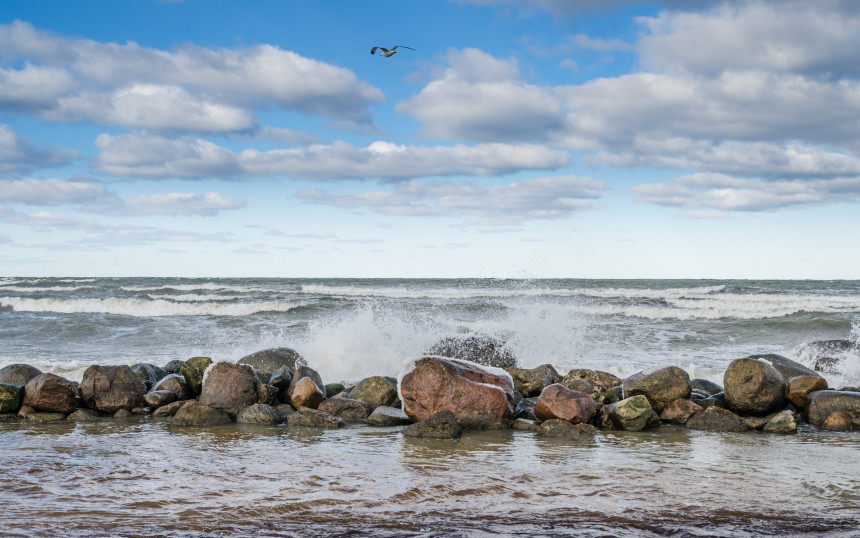 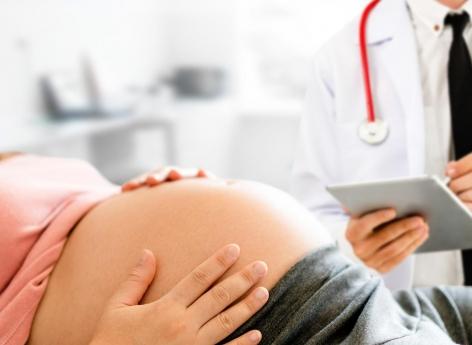 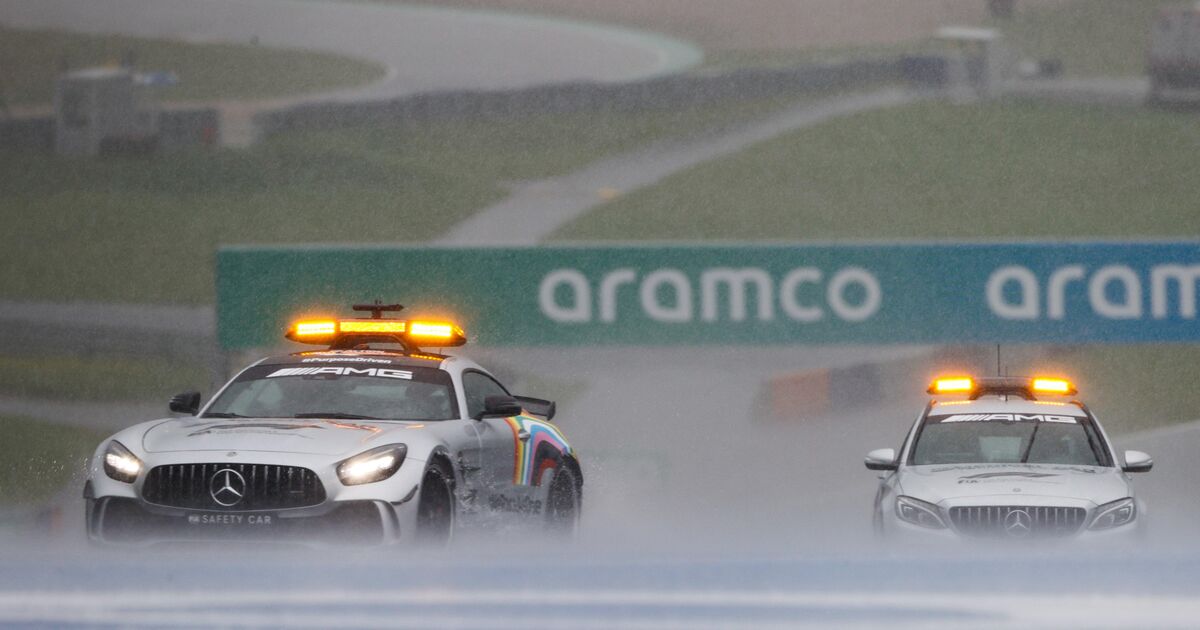 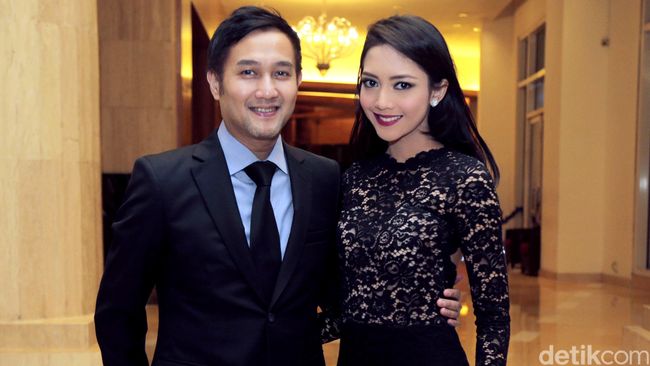