Holidays in Spain 2020: Can you travel despite Corona? The current situation

Europe Travel in times of Corona

These rules apply to vacationers in Spain

Spain has been hit hard by the Corona crisis. The borders are not yet open to tourists. But there are a few regions that foreign holidaymakers may be able to travel to earlier.

AIn the Balearic and Canary Islands, the exit restrictions were relaxed, the hotels were allowed to open on May 11th – but this does not apply to their common areas. Restaurants serve outdoors with a maximum occupancy of 30 percent.

However, the clientele is missing because the borders are still closed. The government in Madrid reiterated that the earliest opening of the border for foreign tourists would be in July. Until then, even the Spaniards would be prohibited from traveling to other regions of the country.

You could suffer from competition from other Mediterranean countries that are already reopening the borders. Tourism accounts for twelve percent of Spain’s gross domestic product.

Despite Corona vacation in Mallorca?

Mallorca and the other holiday islands still hope to be able to receive a limited number of domestic and foreign visitors a little earlier. Transport minister José Luis Ábalos confirmed that there is a working group that is talking about a pilot project of this kind, with which one would like to gain initial experience.

The islands have long been committed to establishing a “safe tourism corridor”. Lufthansa has announced flights to Mallorca from June 1. The beaches are scheduled to open at the end of June.

Plans for vacation packages to the Balearic Islands

The German tour operator DER Touristik also sees optimistic signals for package holidays on the Spanish islands. As the company announced, Iago Negueruela Vázquez, Minister of Economy, Labor and Tourism of the Balearic Islands, told the organizer that the Balearic Islands are preparing for a restart in July and the conditions for a holiday season are good. The first test flights and hotel runs are planned for June. Organized package tours are particularly important because the number of visitors is more controllable than with individual trips.

In Spain, people have to wear protective masks in public spaces, for example in shops. The obligation also applies outdoors if “the minimum safety distance of two meters cannot be guaranteed”. Until now, protective masks were only required in public transport in Spain. Small children up to the age of five are exempt from the obligation.

With a four-step plan, the Spanish government wants to lead the country to a “new normal” by the end of June. At the moment, however, those people who are allowed to enter despite closed borders because they have a first home in Spain or are looking for a job must be quarantined for two weeks until further notice. The measure has been in effect since May 15 and should remain in effect until the alarm condition is lifted.

Vacation despite Corona? What applies in other popular travel destinations:
This is how it is this year for holidays in Italy
When can you go on vacation in Greece again?
What rules apply to holidays in France in 2020?
Current information about traveling to Turkey
These are the rules for vacation in Austria and vacation in Switzerland
This is how ships could cast off again: cruises during Corona

How Ikea is preparing to reopen its stores

the video which overwhelms the brazilian president 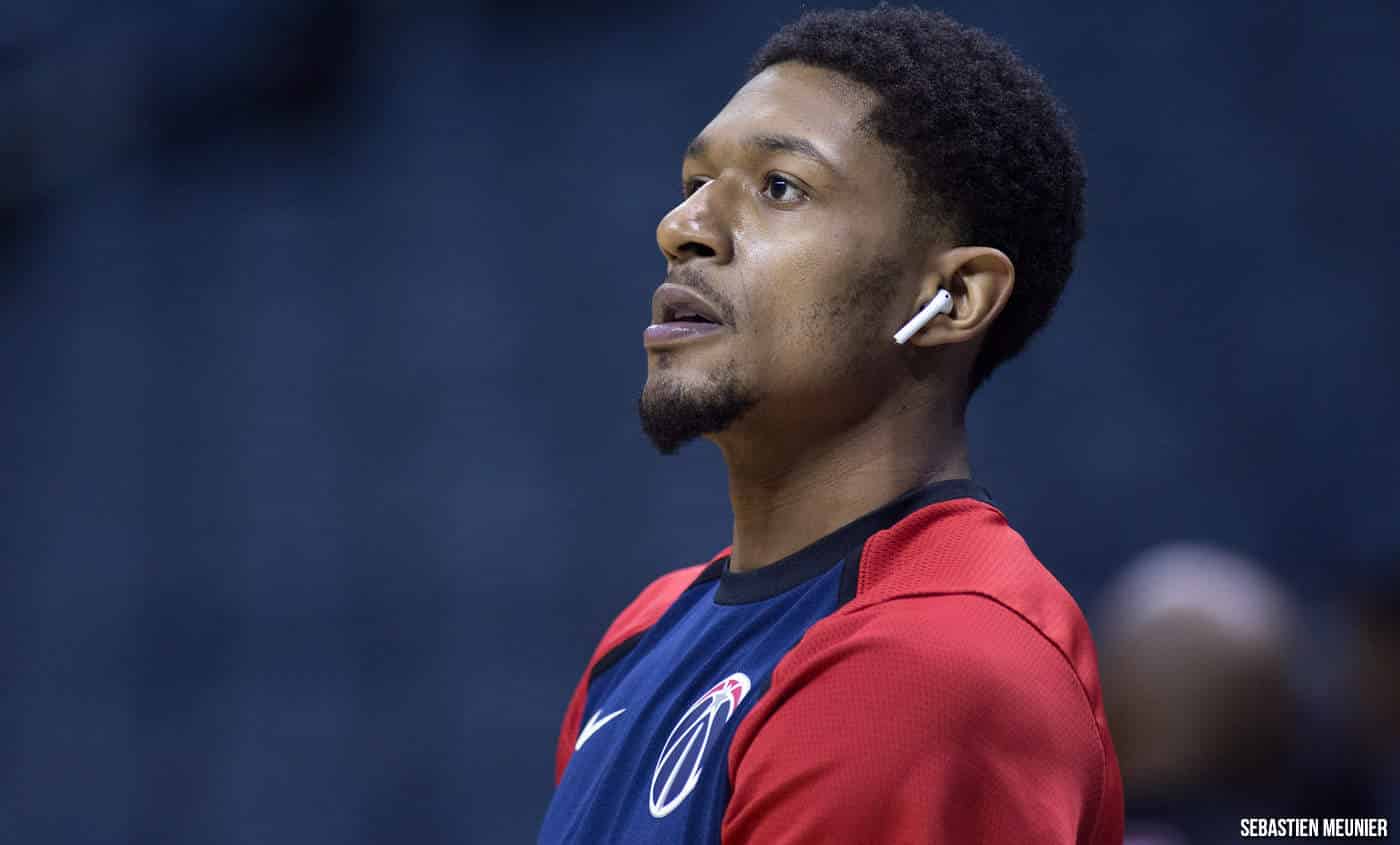 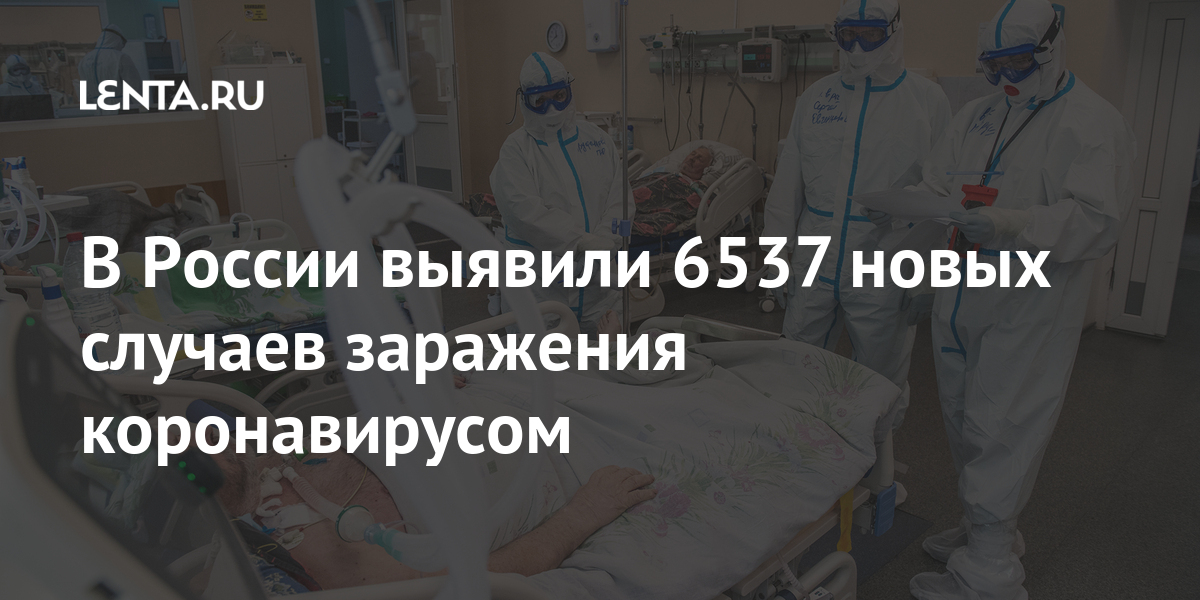