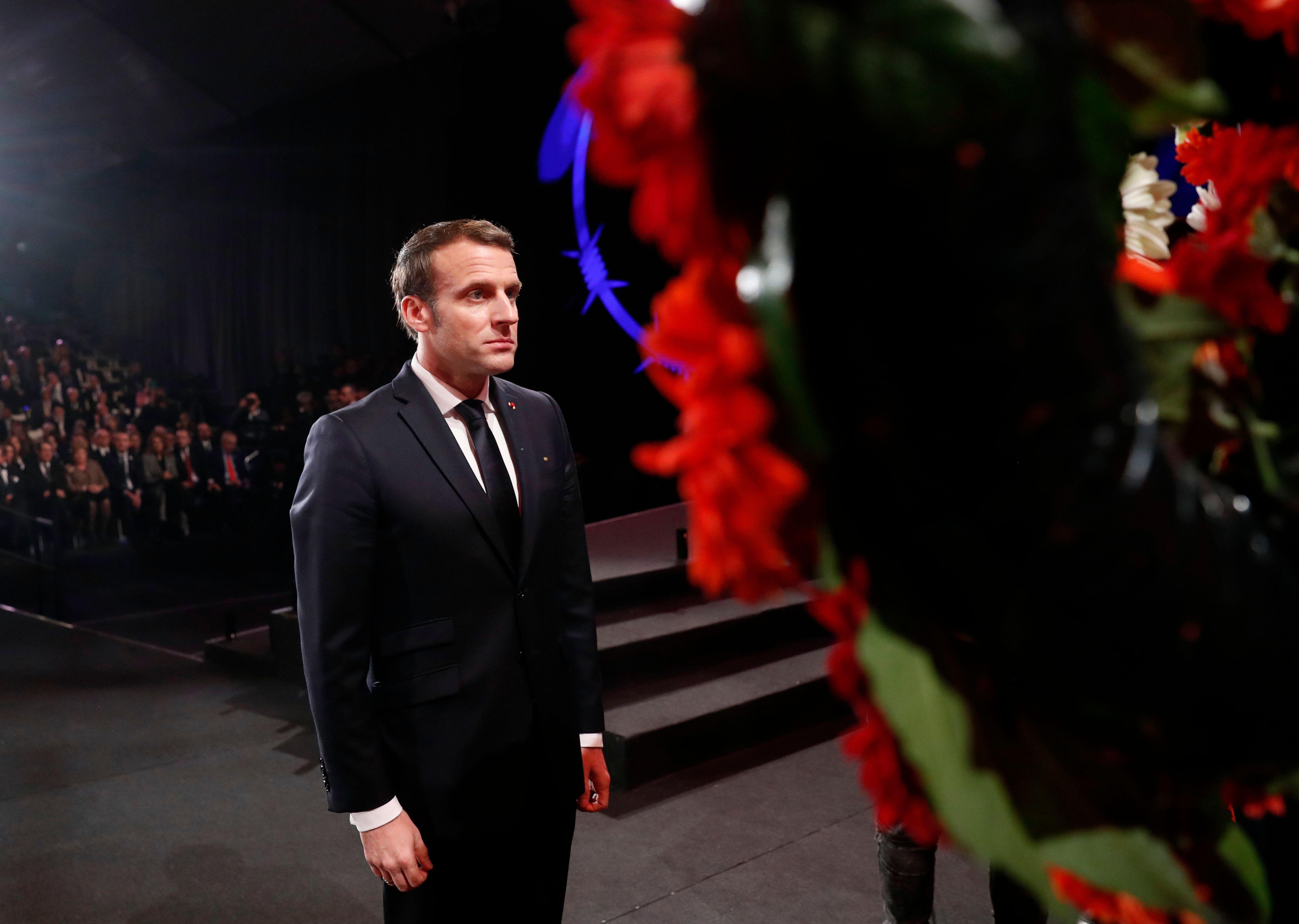 Cut short. Faced with the emerging controversy over the remarks of Emmanuel Macron – held in the presidential plane that brought him back from Israel, where he received Le Figaro -, the Elysée Palace challenged any comparison between the Shoah and the Algerian war. Based in particular on what he said on Thursday evening. “ It’s the absolute crime that cannot be compared to any other “He had decided, noting the” most extreme singularity Of the Holocaust. “ The President reaffirmed the uniqueness of the Shoah: it is indisputable “Adds one of his advisers.

In the mind of the Head of State, the only link that exists is between memorial subjects “As a whole, which” are at the heart of the life of nations “. “ Whether used by some, repressed by others, assumed … They say something about what you want to do with your country and your geopolitics “, He judges.

According to him, the same three-step process is necessary each time before we can “ face his story “. “ There is the work of the historian. There is the work of the judge. And when we preside over or participate in the political life of a nation, we have this material to grasp “, He explains. Between the lines, the president is thinking of the Algerian war. “ I am very lucid on the challenges that I have before me from a memory point of view and which are political. The Algerian War, without doubt, is the most dramatic of them “, He confirms. “ We have a lot, like that. But the Algerian war is the most problematic. I know it since my campaign “, He adds.

At the time, the candidate for En Marche! had thought fit, during a trip to the other side of the Mediterranean, to describe colonization as “ crime against humanity “. An expression that he “ do not regret “Today, even if he is careful not to re-use it. “ I have upset people. (But) I think I brought them back, now, in a capacity for dialogue “He believes, quoting all the stakeholders in turn. Now he wants to end the “ memory conflict Which remains on this question. “ I do not have the answer “To achieve this, he admits, however,” with great humility “Admitting” revolve around the subject “.

While waiting to find the right formula, Emmanuel Macron is inspired by his late predecessor, Jacques Chirac. “ When (he) gives the Vél d’Hiv speech, it has a political impact! It’s something he’s doing on purpose, too, politically. And not just historically He remembers. In 1995, the former president was the first to officially recognize, from the Square des Martyrs, the responsibility of the French state in the deportation of tens of thousands of French Jews.

Today, his distant successor considers that the memory burden that falls on him with the Algerian War is equivalent. It specifies Figaro : “ The Algerian war is today an unthought of our memory policy and the subject of a conflict of memories as was the Holocaust and the collaboration of the French State when Jacques Chirac had delivered his speech at the Vel d ‘ HIV. “

See also – Algerian war, communitarianism: are you shocked by the words of Emmanuel Macron?