Munich If the semiconductor industry collapses, the global economy will go down six weeks later. A rule that applied for many years – and no longer applies today. Because in the spring of 2020 the industry decoupled itself from the economy for the first time.

By the end of April, sales had risen slightly worldwide despite the corona crisis, the industry association ZVEI announced on Tuesday. Newer numbers are not yet available. “More electronics are used”, ZVEI market expert Sven Baumann explained the surprising development. This in turn is due to the fact that people around the world would work at home in the face of the pandemic and stock up on the necessary equipment.

The world economy is now in free fall. According to the International Monetary Fund (IMF), it will collapse by 4.9 percent this year. In April, the IMF predicted a three percent decline. In January, before the spread of the corona virus, the IMF was still expecting solid growth.

The big upturn that the chip industry had hoped for will not materialize this year. Because in 2019 the industry turnover decreased by a good twelve percent compared to the previous year. But given the huge economic downturn, the chip companies can be quite satisfied. “The microelectronics market remains stable,” explained Baumann.

The ZVEI assumes that regardless of the pandemic, the industry will grow by an average of five percent every year until 2024. If the forecast is correct, industrial sales will climb from $ 412 billion in 2019 to € 532 billion in four years.

However, this does not mean that all manufacturers benefit equally. The automotive industry is the most important customer for European semiconductor manufacturers such as Infineon or NXP. They suffer from the fact that vehicle sales around the world have declined massively in recent months. The ZVEI fears that the groups will have to get used to the low numbers. The level of 2019 will probably not be reached again until 2024.

More and more chips in the car

Nevertheless, the producers can expect increasing revenues from their car lines. The ZVEI expects annual sales of automotive semiconductors to grow by 5.3 percent by 2024. On the one hand, this is due to the fact that more and more hybrid and electric vehicles are being sold. In addition, driver assistance systems are becoming increasingly popular. Chip consumption per car will increase from the current $ 560 to $ 710 in four years. The industry’s global revenue in this segment will grow from $ 50 billion in 2019 to $ 65 billion in 2024.

The former Siemens division recently received the annual forecast. In the current fiscal year, which ends on September 30, sales will decline organically by around five percent, Infineon said. CEO Reinhard Ploss thus clearly misses his forecast from last autumn. At that time, the engineer had promised an increase of five percent. 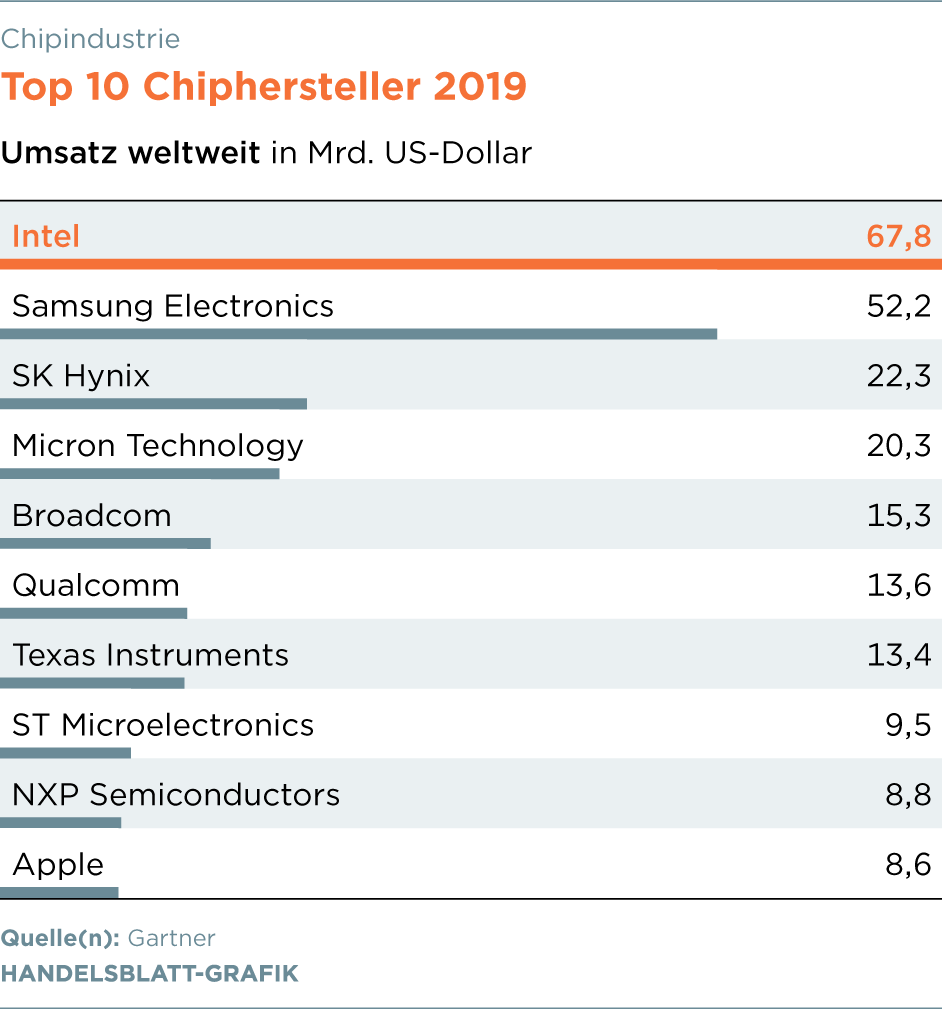 The operating margin will also decrease. The main reason for this is the lower capacity utilization of the plants. In view of the global economic downturn, the Dax group is still doing well. Bayern are far from the dramatic drop in sales and earnings, as recently published by other large German companies.

It is open, however, whether the chip industry can permanently disconnect from the global economy. It is unclear how the pandemic will affect business in the long term, warned Baumann.

However, a development seems to be unstoppable: “China is running away from everyone,” says Baumann. In the People’s Republic, semiconductor manufacturers generated 35 percent of global sales last year, another good percentage point more than in 2018. China is by far the most important market for producers, and it is becoming more important every year. China was recently the only large country where more cars were sold again.

For companies like Infineon or NXP, the Far East market is also highly attractive for another reason: The local manufacturers are not yet playing a major role, according to Baumann. Their share in world semiconductor production is only five percent.

The chip industry is an extremely exclusive club anyway. If you count the EU as a single country, six nations account for 99 percent of global chip production.

More: Trump against China: the fight for the chip industry

in Perpignan, the resignation of a city passed to the extreme right 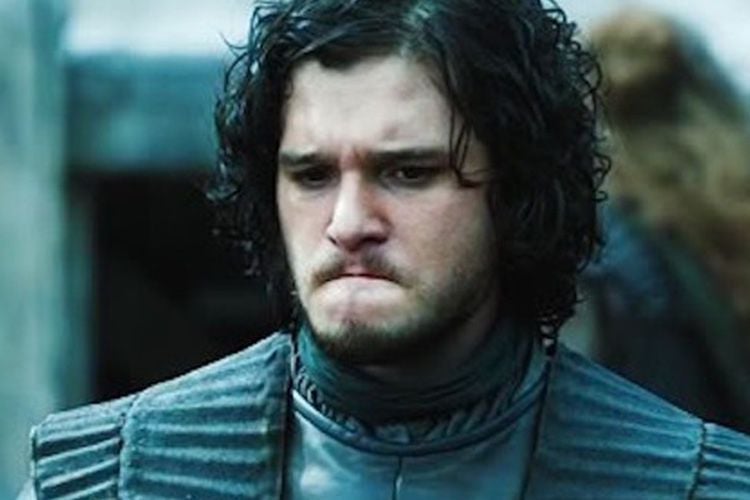 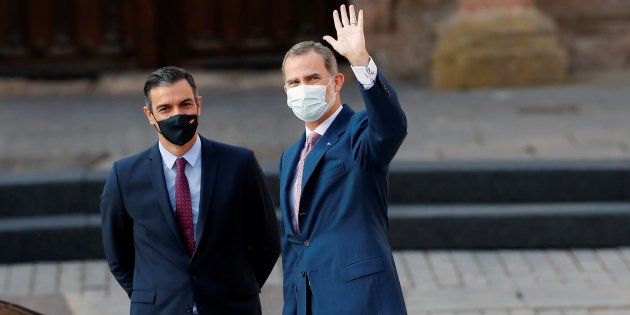