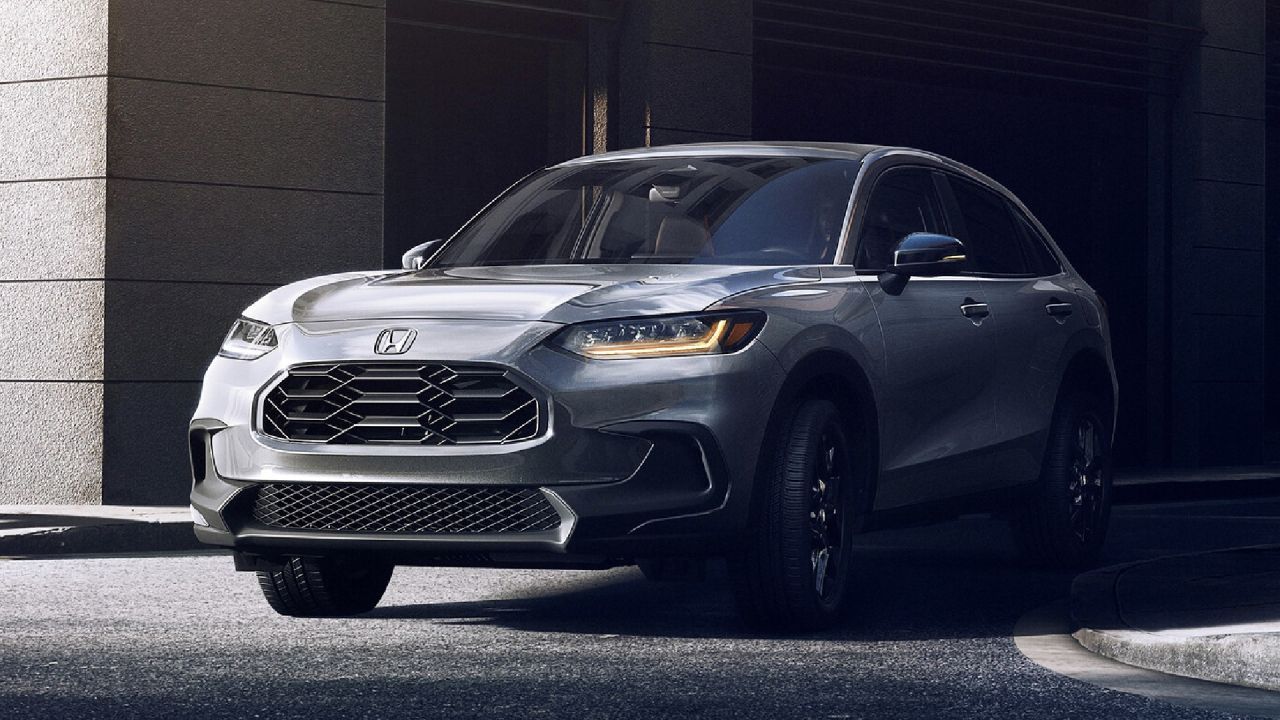 Honda prepares for a string of launches in our region. While we wait for the new City family sees the light in Argentina (ya registered) and the next HR-V is presented in the region (find out when it would be), apparently there are also more news.

First, the new generation of Civic will arrive in Brazil, although it is not yet known if the same will happen in Argentina. The announcement of the sedan was revealed by Atsushi Fujimoto, CEO of the Japanese brand for South America.

However, according to details revealed by Quatro Rodas, Parabrisas’s sister magazine, a new unprecedented SUV will see the light in our region to get fully into a very competitive segment.

Although there are not many details yet, everything would indicate that the indicated model would be the new American HR-Va model derived from the Civic and clearly not the same as its global brother (just has the same name). We can even see that while the sport utility that will be produced in Brazil for our region has coupé lines, its pair destined for North America is more “square.”

If so, the arrival of this model would not be surprising, since a few days ago it was said that both vehicles will coexist in several markets. The difference would be in the name and positioning.

The SUV that will be produced in Brazil will keep the same name (HR-V) and will try to keep its place, as it has been doing today. Instead, the American would have another name and would be positioned between the Brazilian HR-V (already registered in Argentina) and the CR-V (model that will have a new generation).

We will be attentive to more news, but possibly this strategy will be replicated in Argentina.

General Motors distinguished Moura as supplier of the year 2021

The Grizzlies teach a fascinating survival lesson in Minnesota