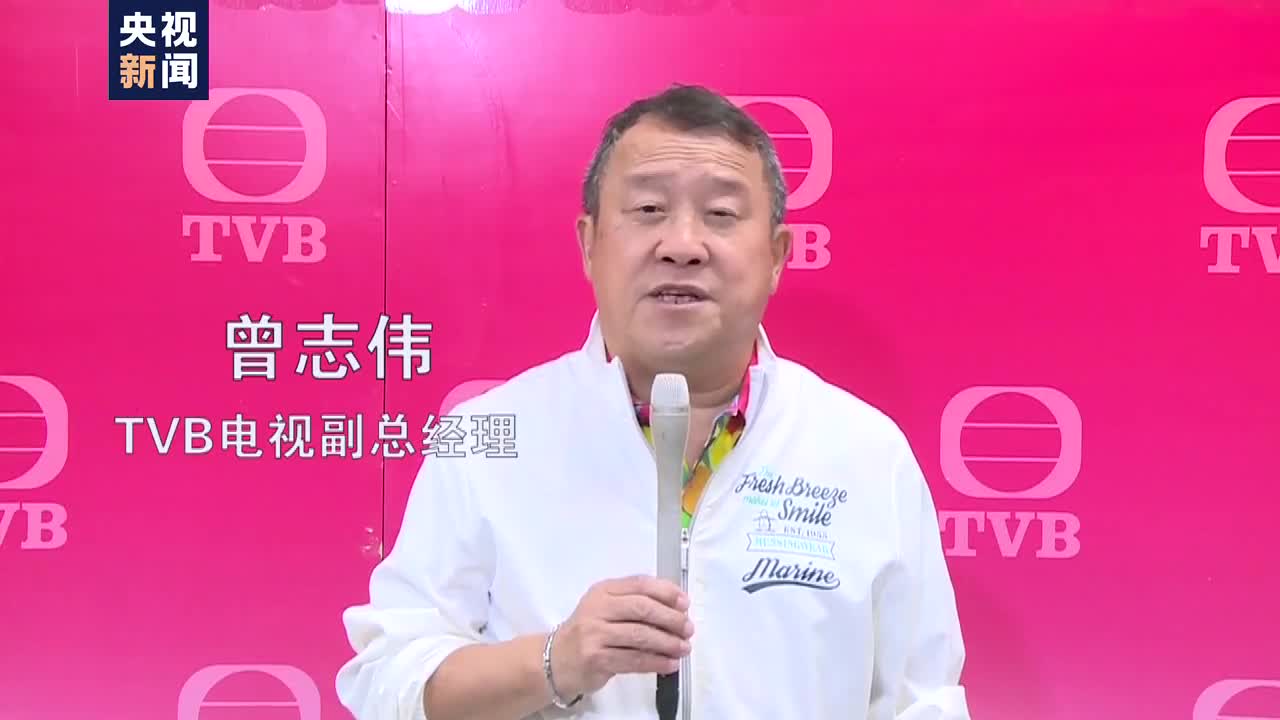 Original title: Zeng Zhiwei and other Hong Kong artists cheer for the disaster-stricken areas in Henan and Huo Qigang call for unity to overcome the difficulties Source: CCTV News Client

There have been extreme rainstorms in many places in Henan, and Zhengzhou is the most severely affected. People from all walks of life in Hong Kong have expressed that the Chinese people are united at this important moment, showing the spirit of “watching and helping each other through storm and stress”, cheering for Henan in different ways, and providing relief on the front line. The personnel braved the wind and rain to guard the people of Henan, shining with the glory of humanity.

Regarding the disaster, Hong Kong Television Broadcasting Company Limited (TVB) expressed its concern and hoped that the affected areas and people in Henan will repel the disaster as soon as possible and tide over the difficulties. On the 23rd, TVB TV’s deputy general manager (variety, music production and programs) Zeng Zhiwei extended his most sincere blessings and condolences to the affected people. He said: “Henan Province has experienced extreme rainstorms in the past few days. People across the country and Hong Kong’s My compatriots are very worried. Now is the critical time to fight the disaster. We must be united and united to get through the difficulties in Henan. I and all my colleagues at TVB in Hong Kong pay the highest respect to the relief workers in Henan Province. Hope The Henan compatriots can be safe, Zhengzhou can hold on! Go Henan!”

TVB artists also participated in the video shooting to cheer up Henan, and paid tribute to the disaster-fighting heroes: “Heavy rain is ruthless, there is love in the world”, “Zhengzhou hold on, Henan, come on”, pass love and strength to Henan, and hope that the disaster will pass as soon as possible.

Huo Qigang, member of the CPPCC National Committee of the Hong Kong District and vice chairman of the All-China Youth Federation, also took a video and said: “There have been extreme rainstorms in many places in Henan Province for several days. Cities such as Zhengzhou have recorded the highest rainfall and flooding in history. Ten thousand people have been affected by the disaster. Our people across the country and our compatriots in Hong Kong and Macao feel very worried. The fight against the disaster is at the most critical juncture. We can only get through the crisis if we are united in one city. We extend our thanks to the frontline disaster relief personnel. The most lofty respect, express the most concerned condolences to the Henan compatriots. I wish the Henan compatriots all safety and the disaster will pass as soon as possible.” (Main Station reporter Zhu Dan Zhou Weiqi)