(Reuters) – Hopeful US President Michael Bloomberg announced on Thursday that he will cut the losses and deaths from devastating wildfires in half within four years as part of a series of climate change initiatives.

“This is an increasing crisis, and the federal government is far from doing enough to fix it,” Bloomberg said in an email.

His plan, one of several targeting the impacts of climate change that his campaign will outline this week, is due to the increasingly deadly and destructive wildfires that have hit parts of the United States and Australia.

US President Donald Trump, a Republican, has blamed poor forest management in California for massive fires in the Golden State that anger his democratic leaders. Most of the forests in California are under federal control.

“But we also have to act urgently and courageously against climate change and the hotter and drier conditions that make the fires worse – which the President has rejected.”

Bloomberg, who has been committed to climate change for years, said last month that if he was elected president in the November vote, he would cut U.S. carbon emissions – blamed by scientists for global warming – in ten years would.

Bloomberg’s new plan partially aims to attract Californians to the Democratic President nomination. California, the most populous state, is one of 14 states that will vote in the primaries on Super Tuesday, March 3.

After a late start to the presidential race, Bloomberg is campaigning to win delegates in later competitions, rather than focusing on early primaries like New Hampshire.

“No one in California should ask for votes without a serious, comprehensive forest fire fighting strategy,” said Bloomberg.

The plan is to increase federal funding to make flats more resistant to fire, and to provide loans and grants to utilities to reduce the risk of power outages.

It also plans to employ thousands of rural workers, known as the Wildfire Corps, to restore forests and fight fires. 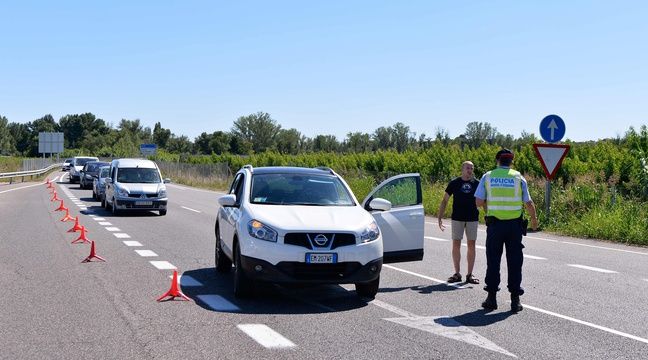 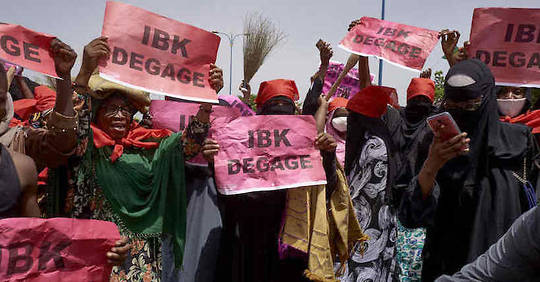 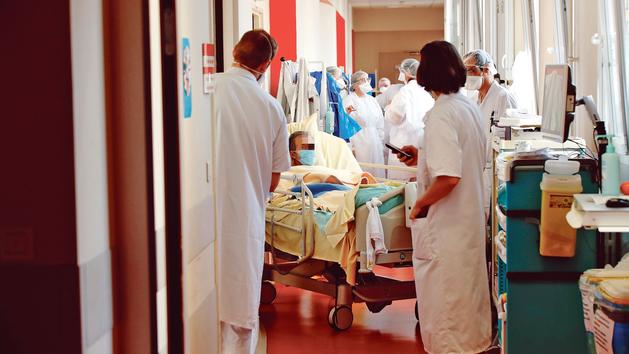