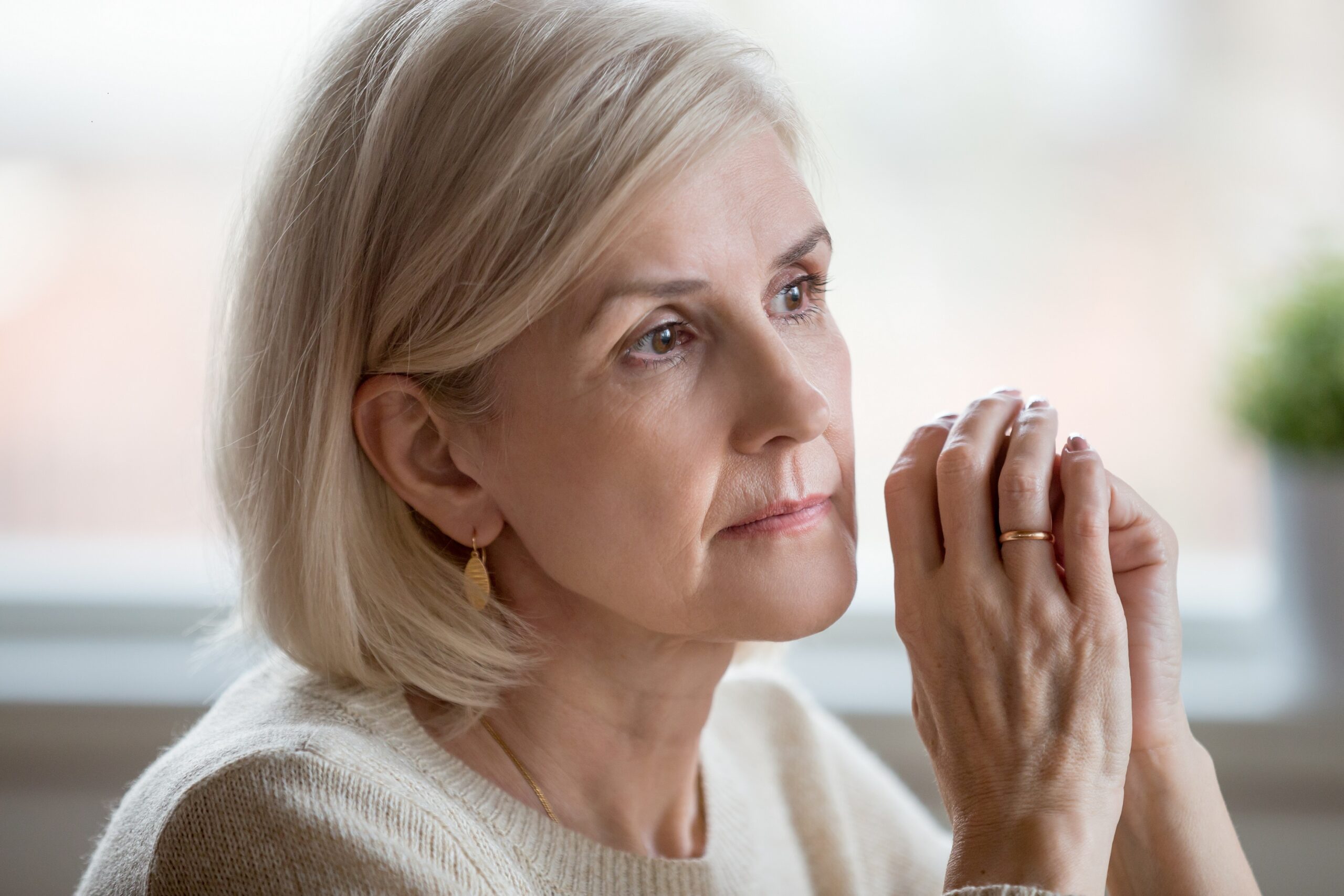 Diabetes: High risk of developing the disease in women with PCOS

About 15 percent of women of childbearing age in Germany suffer from a polycystic ovarian syndrome (PCOS). According to experts, the most common hormonal disorder in women increases the risk of developing diabetes. The risk of developing fatty liver is also significantly higher for those affected.

Stubborn obesity, increased body hair, thinning scalp hair, unfulfilled desire to have children and acne – behind this can be a polycystic ovary syndrome (PCOS), explains the German Diabetes Society (DDG) in a current issue Message. What many affected women are not aware of: The complex disruption of the hormonal control loop also increases their risk of developing type 2 Diabetes to become ill by two to nine times. In addition, patients with PCOS are four times more likely to form one Fatty liver out.

About 15 percent of women are affected

As on Austria’s public health portal “Gesundheit.gv.at“Polycystic Ovarian Syndrome (PCOS) is the most common hormonal disorder in women.

In Germany, around 15 percent of women of childbearing age suffer from PCOS. According to the DDG, the balance of sex hormones is disrupted. An excess of male hormones can therefore lead to a masculinization of the female silhouette. In addition, according to the male distribution pattern, scalp hair falls out and grows in other places.

Too much testosterone also interferes with the development of the follicles. This manifests itself as a menstrual cycle disorder and infertility. In the ultrasound examination of the ovaries, a typical string-like arrangement of the follicles is visible in more than 70 percent of the cases.

“These many small cysts gave the disease its name,” explains private lecturer Dr. med. Susanne Reger-Tan, Head of the Diabetes Center Diabetologikum DDG at the Clinic for Endocrinology, Diabetology and Metabolism at the University Clinic Essen.

However, the term “PCOS” does not reveal the close connection with type 2 diabetes at first glance. Because the metabolism is also affected: many patients are very overweight, which, despite all the efforts, simply does not want to give way. This is due to an also occurring insulin resistance.

“The reduced sensitivity of the body’s cells to react to insulin leads to an excess of insulin in the blood,” says Reger-Tan. This in turn stimulates further weight gain and increases the excess of male hormones.

This begins a vicious circle that is difficult to break of insulin resistance, weight gain, even more male hormones and further dulling of the body’s cells against insulin.

As a result, there is a risk of metabolic diseases such as type 2 diabetes and gestational diabetes at an early age.

Individual approach regarding the choice of therapy

As the DDG writes, the variety of symptoms in PCOS, which can also be present in different forms – requires an individual approach with regard to the choice of therapy:

“The optimal treatment strategy is based on the symptoms and the individual suffering of the woman concerned. In any case, it should also include concepts for avoiding long-term complications such as diabetes, ”explains Reger-Tan.

This includes the consistent clarification, monitoring and, if necessary, therapy of possible metabolic diseases, says the endocrinologist, diabetologist and nutritionist. Reger-Tan regrets that there is still no approved pharmacotherapy for the treatment of PCOS.

“Every practitioner and patient should know about the high risk of diabetes – this is the only way to control the possible consequences of PCOS,” says Professor Dr. med. Matthias M. Weber, media spokesman for the German Society for Endocrinology (DGE). (ad)