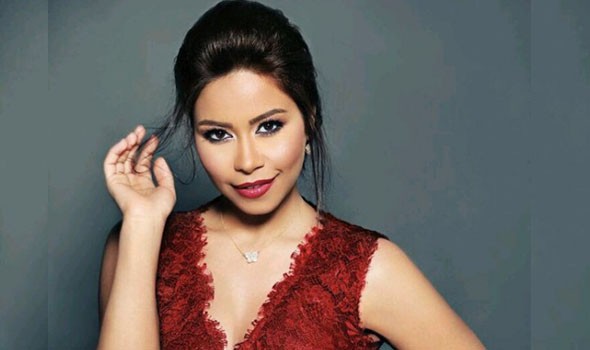 Presented by Hussein Habib, father Hussam HabibApologies to the artist Sherine Abdel WahabAgainst the background of what was attributed to him from audio recordings carrying abuse and in press statements, Hussein Habib said: “I apologize to Sherine Abdel Wahab, and to all her great fans, for any pain she felt, whether intentionally or unintentionally. My respect and love for you is no less than the love and respect of millions of lovers in the whole world.” He also gave advice to the artist, Sherine, saying: “Spend your time with your art and your work and make millions happy, and do not pay attention to haters and seekers of the forbidden trend.

It should be noted that the artist Sherine Abdel Wahab had sparked widespread controversy during the past few days, as she received a question from a follower, about the extent of her regret for entering the artistic community or not, to answer through the “Story” feature on Instagram: “Frankly, hours, but regrets.” It has nothing to do with art, but it has to do with the problems that arise because of fame, each field has its pros and cons.

A love letter from Sherine Abdel Wahab to Fifi Abdo