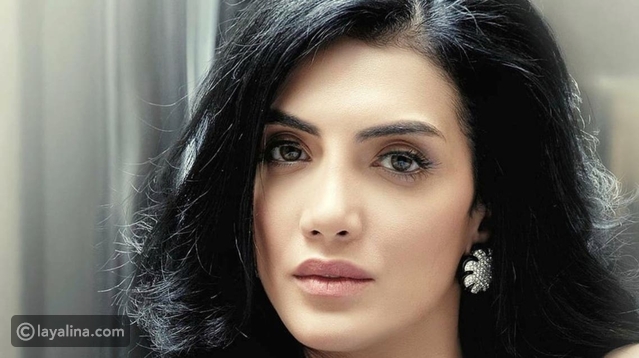 Social media users shared a video of the artist Houria Farghali She dances to the tunes of the song “Heta Tania” byruby Behind the scenes of filming her new series, “Ayam wa Bnaishha”.

Houria appeared while dancing in her room while applying make-up for her character in the series, on “Hatta Tania”, and the video quickly spread.

Before filming the whole I review the text ???????? #Horeya_Farghaly #horeya_farghaly

Houria Farghali is preparing for days and we will live it

Houria Farghali had announced that she is filming a new TV series entitled “Ayam and We Live It”, written by Samah Hariri, directed by Muhammad Osama, and co-starring Sherry Adel, Salwa Khattab and Riad Al-Khouli, and its events revolve in 50 episodes, in a popular social framework full of suspense and excitement, and participates in Starring Sherry Adel, Ahmed Safwat, Salwa Khattab, Mahmoud Hegazy, Riyadh El-Khouly, Nada Mousa, and Hajjaj Abdel-Azim.

Houria Farghali reveals the reason for postponing her last operations

Houria Farghali’s last appearance was while attending the twentieth session of the Murex D’or ceremony in Lebanon, and she made statements to the Lebanese “Al-Jadeed” channel, in which she spoke about the difficult moments she experienced due to her health crisis, the developments of her medical journey in America, and her new artwork.

Houria Farghali said that the last plastic surgery that she was supposed to travel to the United States of America to perform last August has been postponed due to her filming a new artwork.

It is noteworthy that Actress Houria FarghaliOn the evening of Sunday, May 2, she returned to Cairo Airport, after the success of her last operation in America and the return of her nose to normal. Her first statement after her arrival: “I feel like I have been reborn.”

During a television interview with ET in Arabic, Farghaly announced that she will travel to America again next August, in order to perform a final medical examination on the new bones that were implanted inside her modified nose.

She explained that she may complete the last operation in order to expand her nostrils, if the medical team orders it.

In her first appearance after her return from the United States of America to perform 4 nose restoration operations, the artist Houria Farghali attended the suhoor banquet held by her plastic surgery consultant on the last nights of Ramadan in her honor to celebrate her return and the success of her operation.

Houria Farghali recounted during the session what happened to her, saying: “What happened to me is a miracle from God, so he revived me after my death, and after my return, I decided to renew everything in my life, starting with a new haircut, and I bought a new dog to replace my dog, who passed away sadly, and I took care of my appearance and eyebrows and painted for the first time.” Once I got a tattoo on my leg with the name (Oreyah), so I decided to love myself in my own way, and during the month of August I will travel again to America to perform a final medical examination on the new nasal bones and to complete the last operation to expand the nostrils if the medical team orders it.”