Housewives, employees and merchants, among the 7 thousand killed by Covid in CDMX

In the Mexico City have been accounted for 7 thousand 69 deaths because of coronavirus; the majority was engaged in household chores, they were drivers and merchantsMainly, they represent vulnerable sectors.

According to the capital’s Open Data portal, with a cut to last Monday, of all deaths 4 thousand 833 correspond to men and 2 thousand 236, to women. Meanwhile, the ages where they have been presented the most ranges from 61 to 70 years, with 1,876 deaths.

In this regard, Dr. Guadalupe Soto Estrada, epidemiologist and academic of the Faculty of Medicine of the National Autonomous University of Mexico (UNAM), expressed that the Covid-19 “It does not respect sex or socioeconomic position”, since people were infected by the need to go to work; however, most deaths are due to the complication of having chronic diseases.

According to official information, one thousand 413 people who were engaged in housework died from the virus, 1,265 were employees of companies; thousand 69, retired; 657, unemployed, and 609, traders from fixed or mobile markets.

There have also been 284 deaths of drivers of concessioned or public transportation, 139 workers, 100 doctors, 85 business managers, 75 health workers, 31 nurses, 23 teachers and 22 students; in addition, 1,297 who had other professions and trades.

The specialist said that the most vulnerable groups are between 50 and 70 years who suffer from some degree of poverty, added to bad habits such as no hygienic measures, which contributes to a higher risk of contagion.

“Diseases in the adult population are high, mainly in obesity and high blood pressure, but we also see that socioeconomic factors are impacting [en lo casos del coronavirus]. For example, access to drinking water, food and medicine are preventive measures that are not being prioritized in this pandemic, “explained Soto.

According to official data from the local government, people between the ages of 51 and 60 have also been among the most affected by the virus, with 1,742 deaths; while only eight deaths have been recorded in children from zero to five years.

In the capital more than 7 thousand people have died, but only 5 thousand 563 were residents of any of the 16 mayoralties, the rest correspond to people from other states of the country who were treated in City hospitals, but in the process of disease died.

Also read: López-Gatell, with credibility and the key to face the Covid: AMLO

There are 252 people from the municipality of Ecatepec, and 28 from Chimalhuacán, in the State of Mexico; four from Pachuca de Soto, from Hidalgo, as well as from the entities of Guanajuato and Guerrero, among others.

The municipalities that have registered the most deaths are Iztapalapa, with 1,115; Gustavo A. Madero, thousand 14, and Álvaro Obregón, 453; while the one that has registered the least is Milpa Alta, with 50 cases.

The capital’s president, Claudia Sheinbaum Pardo, reported that next Friday a commission of experts, in coordination with the federal Ministry of Health, will announce the total number of deaths due to the coronavirus, not only of the people who had them the proof of the Covid-19 but of all the suspected cases, supported by the Civil Registry.

Buy Drinks, Muslim Women in the US Get the Word ISIS Page all

Several hundred people “angry” in Morlaix against the closure of the Hop site! 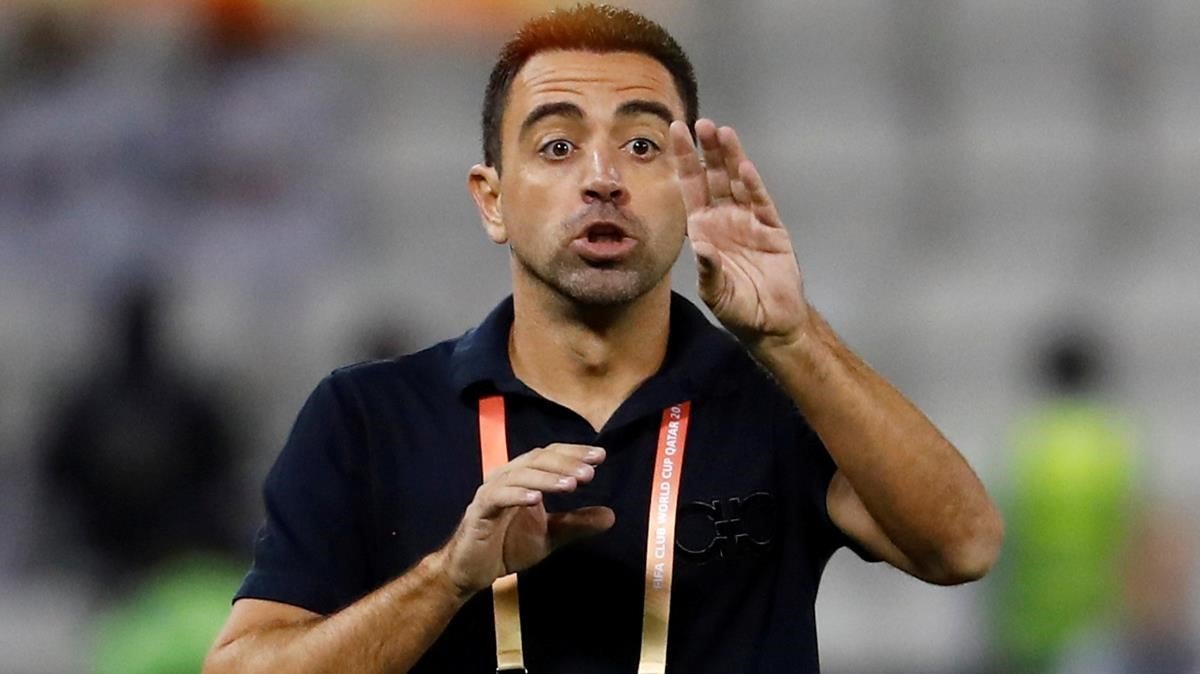 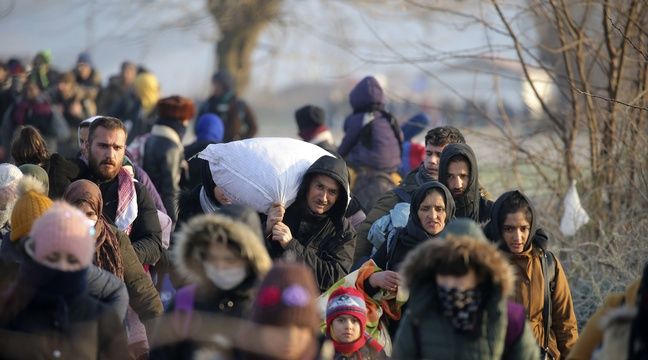